Late music star Prince apparently thought he should be the face of the Black Lives Matter movement — and that a white woman should be by his side.

Donatella Versace told GQ in an interview published Tuesday, “He decided to be the face of the Black Lives Matter movement—that’s what he wanted—and he said, ‘You need to be with me,'” 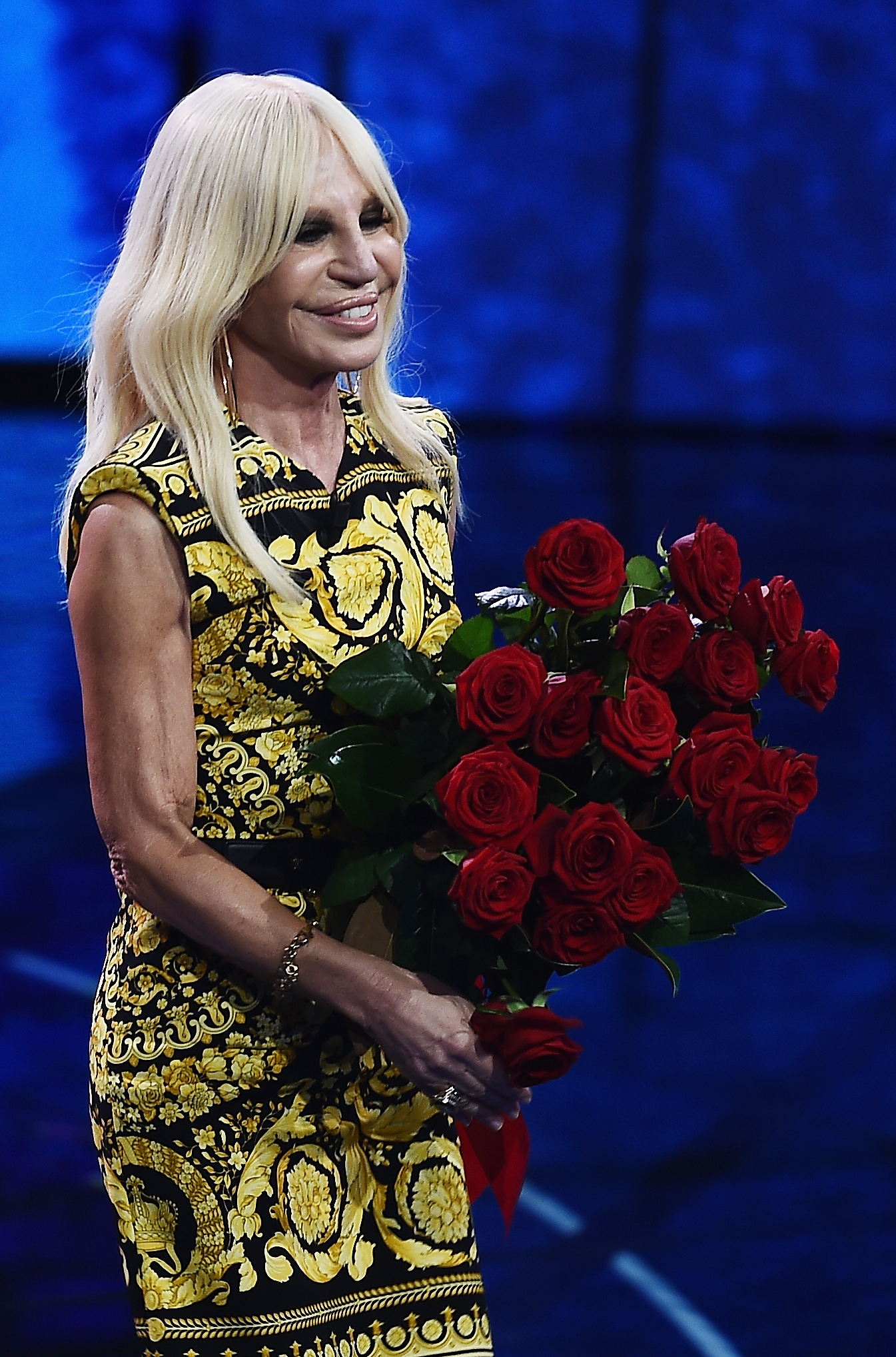 The Black Lives Matter movement began after several high-profile incidents of police brutality against African-Americans.The movement wants to reform law enforcement to end what they see as unnecessary police violence. (RELATED: ‘Give Up The Home You Own’: Black Lives Matter Activist Makes List Of ‘Requests’ For White People)

Versace also told GQ about her past drug use, saying that at one point in her career, “I really don’t remember what I did.”

“It was like a storm. Everything was rubble,” she said.