Robin Williams took his own life four years ago, but that’s not stopping his former “Mork & Mindy” co-star from revealing stories about his sexual misconduct on set.

Pam Dawber, who starred in the 1970s sitcom alongside Williams, spoke to Dave Itzkoff for his upcoming biography on the late comedian in which she revealed that Williams flashed her, grabbed her and humped her, Fox News reports. But apparently she was having too much fun to care. 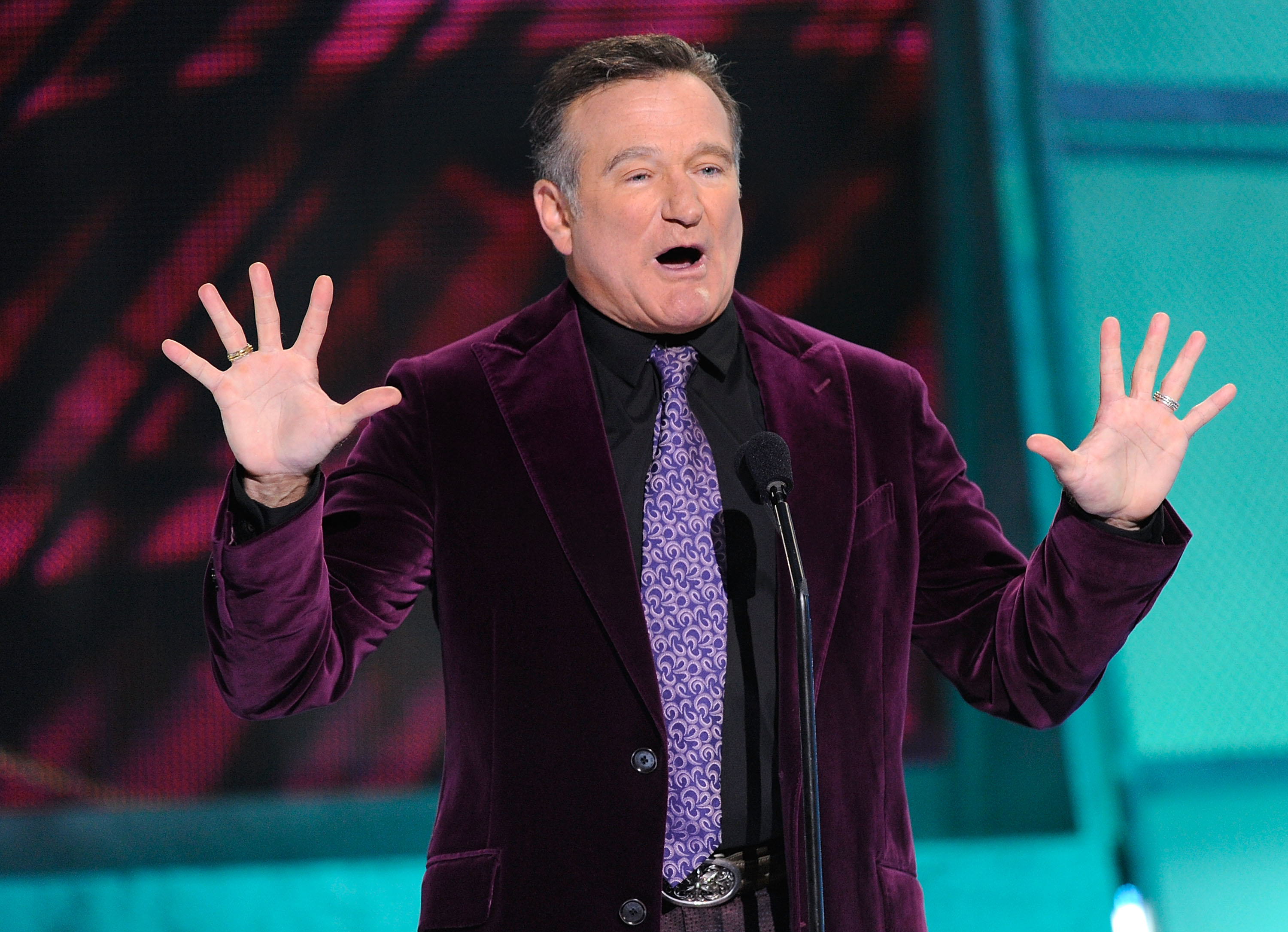 “I had the grossest things done to me by him. And I never took offense,” Dawber told Itzkoff for his book. “I mean I was flashed, humped, bumped, grabbed. I think he probably did it to a lot of people … but it was so much fun.”

Dawber admitted that times were different back when they were shooting the show, but acknowledged that Williams’ behavior probably wouldn’t be tolerated nowadays–especially in the wake of the Me Too movement.

“Somehow he had that magic. If you put it on paper you would be appalled,” Dawber said. “But somehow he had this guileless little thing that he would do–those sparkly eyes. He’d look at you, really playful, like a puppy, all of a sudden. And then he’d grab your t*ts and then run away. And somehow he could get away with it. It was the ’70s, after all.”

Howard Storm and Garry Marshall, who served as producers on “Mork & Mindy,” confirmed Dawber’s stories about Williams’ behavior with comments of their own.

“He’d [Williams] be doing a paragraph and in the middle of it he would just turn and grab her a**. Or grab a breast. And we’d start again,” Storm told Itzkoff for the upcoming biography. “It was just Robin being Robin, and he thought it would be funny. He could get away with murder.”

Marshall, who has passed away since speaking to Itzkoff for the book said Williams’ “aim in life was to make Pam Dawber blush,” and he’d go to extreme measures to do just that.

“He would take all his clothes off, he would be standing there totally naked and she was trying to act,” Marshall said.

Itzkoff’s biography titled “Robin” will be released on May 15.