The Weinstein Company announced it filed for bankruptcy earlier this week and the court documents that have come out in the days that followed revealed that they still owe a considerable amount of money to a handful of creditors. Among the people still expecting a paycheck from TWC is former first daughter Malia Obama.

The 300-page document, made public the day after TWC announced it was filing for bankruptcy, accounted for over $500 million in liabilities still owed to a handful of Hollywood stars, according to People Magazine. (RELATED: The Weinstein Company Files For Bankruptcy, Releases Victims From NDAs)

Jennifer Lawrence, Robert De Niro, Daniel Radcliffe, John Legend, Aziz Ansari, Keira Knightley, Michael Bay, Jerry Seinfeld and Charlie Sheen are among the most notable names included in the court document. Malia Obama, who worked for The Weinstein Company as an intern in 2017, was also listed, although it’s unclear how much she is owed. 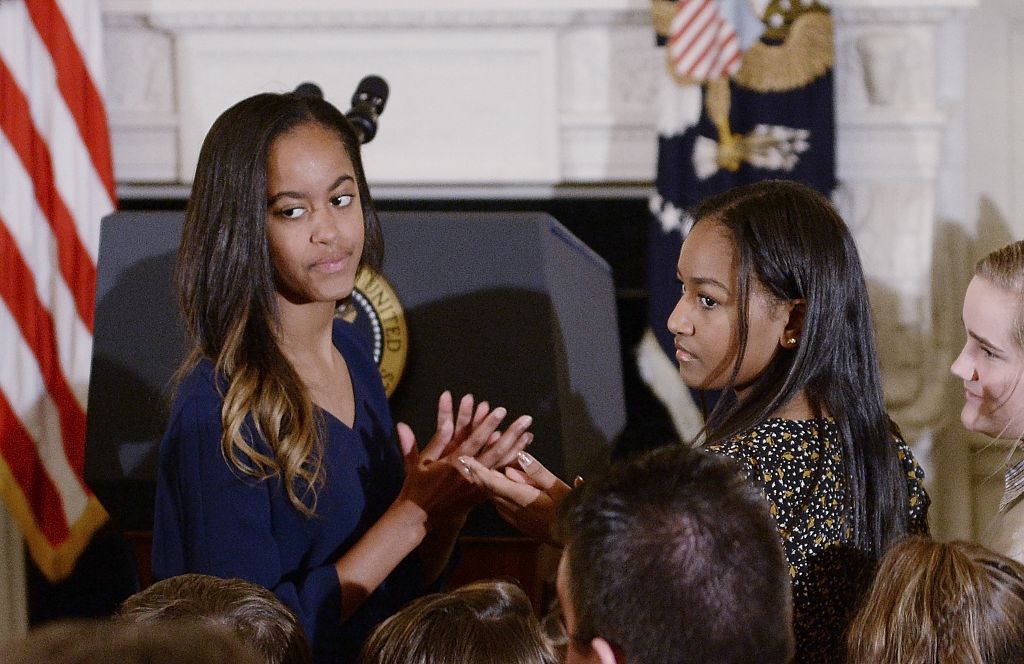 On Monday The Weinstein Company announced that it filed for bankruptcy protection months after its co-founder Harvey Weinstein was initially hit with a slew of sexual misconduct allegations. Dallas-based private equity firm Lantern Capital Partners has reportedly agreed to buy TWC out.

As a part of the deal, Lantern will pay $310 million for the company’s assets, assume roughly $125 million in project-related debt and cover certain contracts and leasing obligations, Fox News reports.

Harvey Weinstein has continued to deny the claims against him, but there is no denying that he effectively ruined his own company.