“It is really state-run TV. It is a pure propaganda machine and I think does an incredible disservice to this country,” Zucker said, according to The Wrap.

“There are a handful of really good journalists there, but I think they are lost in what is a complete propaganda machine and the idea that it’s a news channel is really not the case at all,” he added.

@ #FTFutureNews, some of Jeff Zucker’s strongest words about Fox News to date: “It’s a pure propaganda machine” that “does an incredible disservice to the country.” Adds: “I think Ralph Peters spoke the truth.” pic.twitter.com/FohXCWM9oP

Zucker may like to jab at Fox News, but the channel was still solidly beating CNN in ratings as recently as last month. 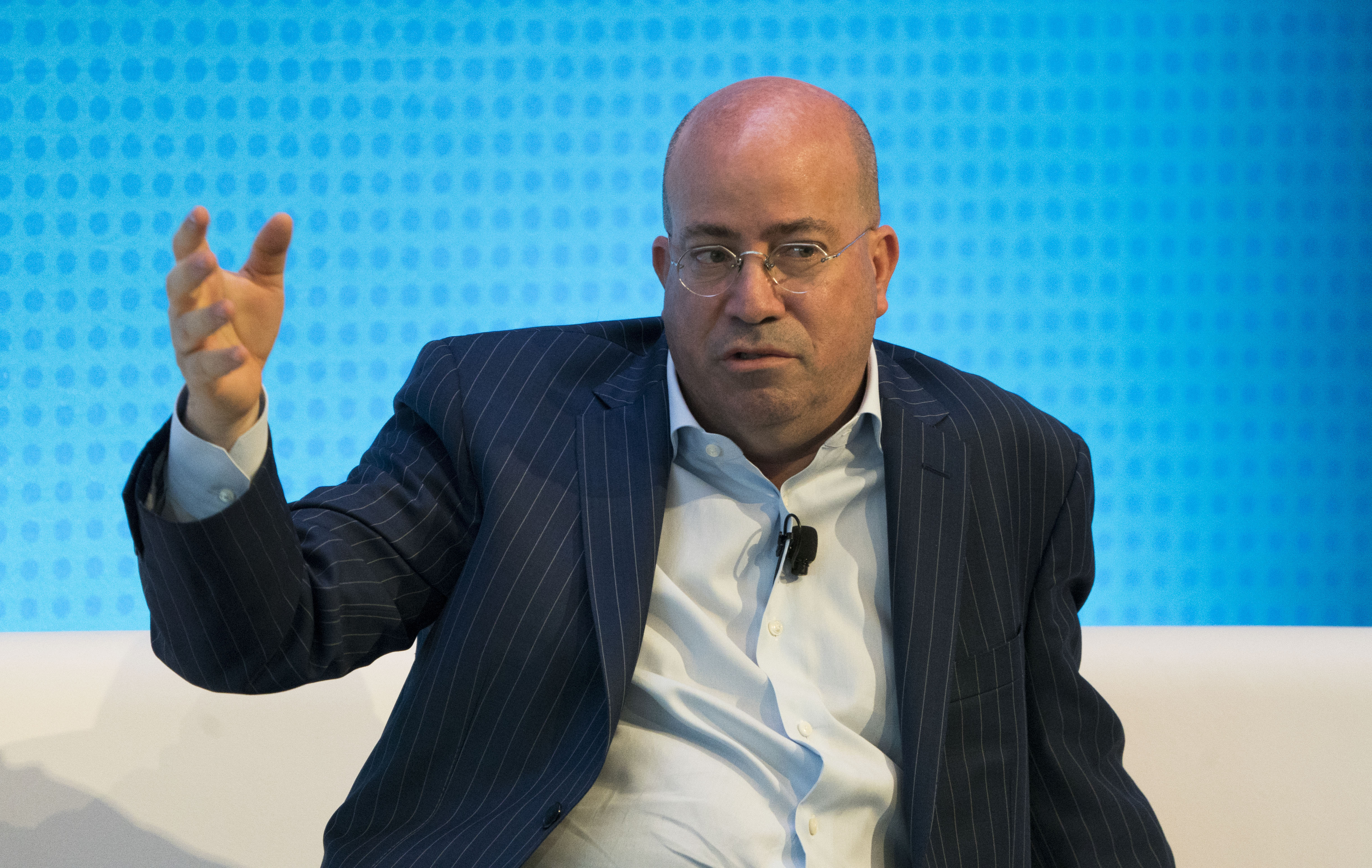 Forbes reports, “CNN had significant declines in February, with ratings dropping 19% in total day and 16% in prime, where the network returned an average audience of 979,000 total viewers–behind MSNBC (1.805 million) and Fox News (2.766 million).” (RELATED: Not A Single CNN Show Is In The Top 20 For Cable News)