Capitol Hill can be a very difficult place to work, but Sheila Jackson Lee, Amy Klobuchar, Henry Cueller and Ted Cruz are the absolute worst bosses in Congress.

According to the data, Cueller and Cruz had the highest staff turnover last year in the House and Senate, respectively. 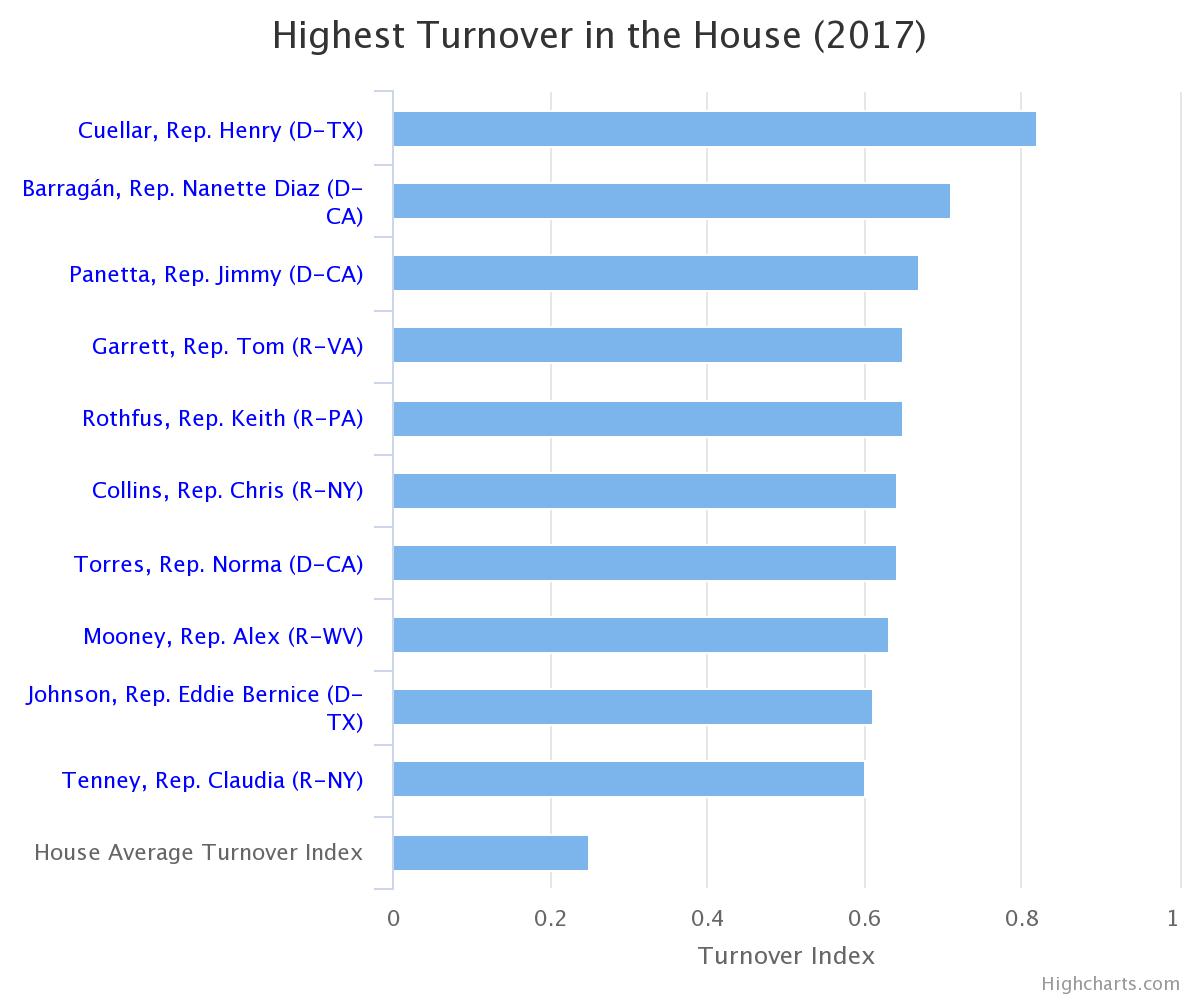 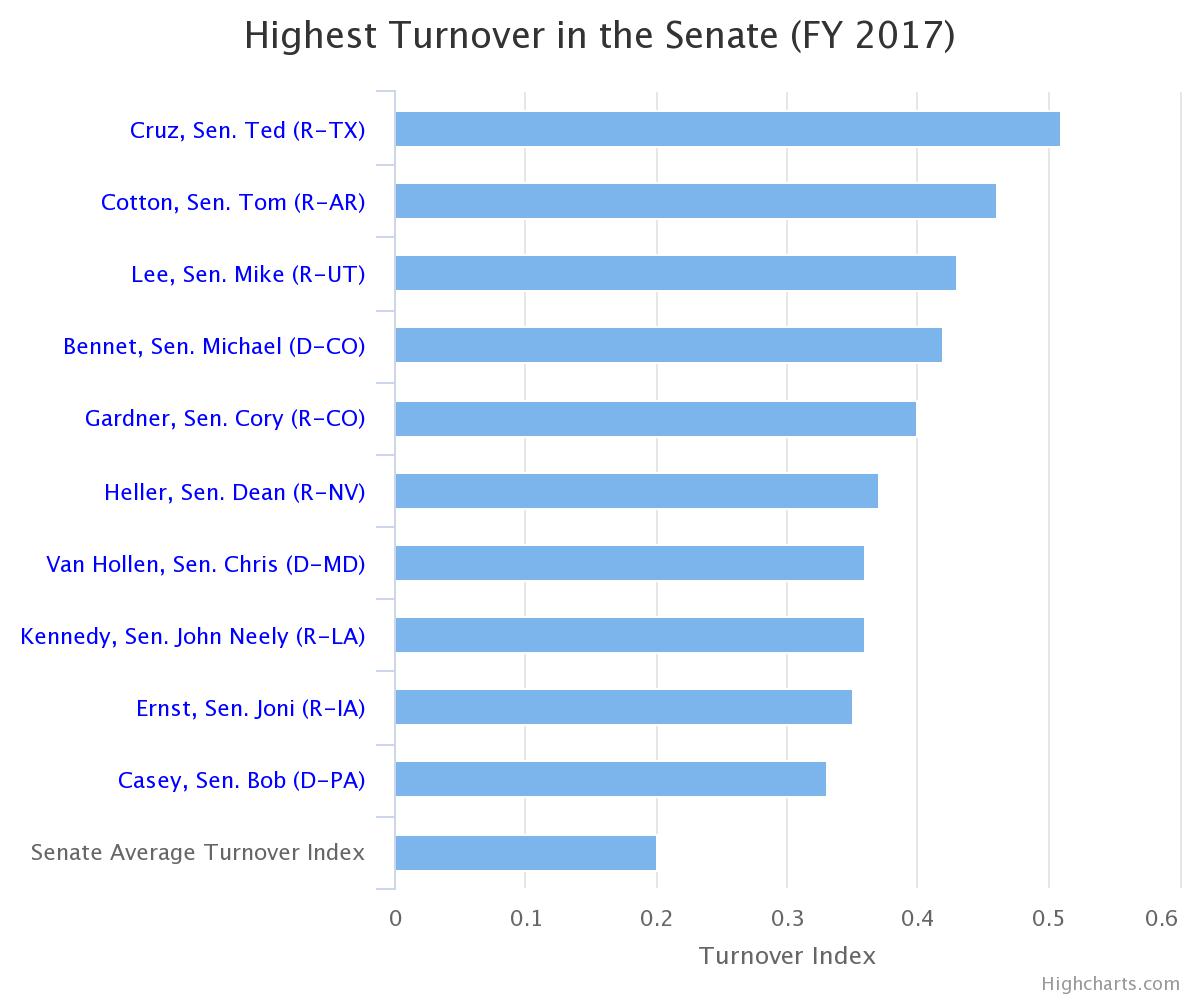 Legistorm also found that Sheila Jackson Lee and Amy Klobuchar had the highest turnover rates from 2000-2016, which is further buttressed by The Daily Caller’s own reporting. 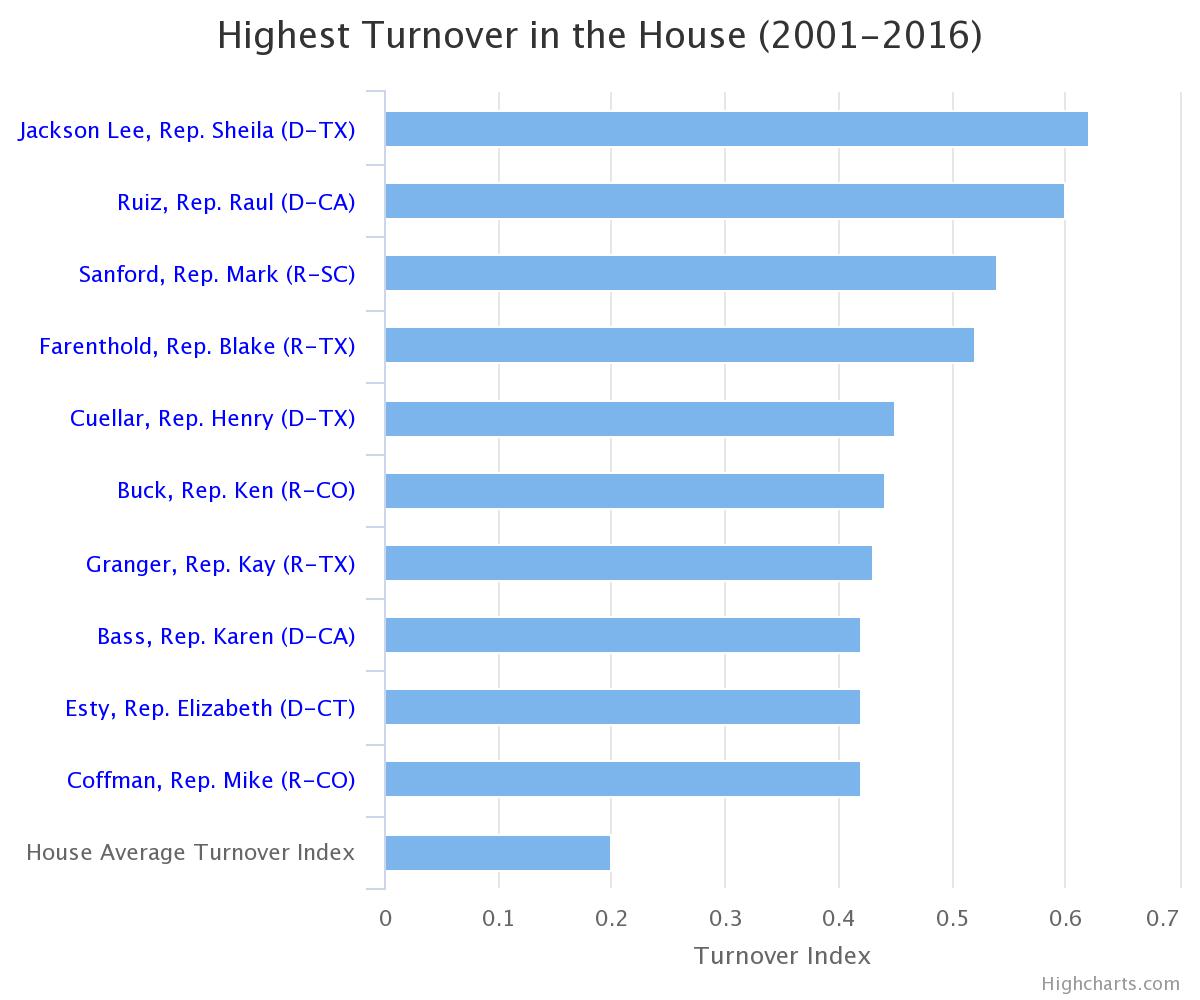 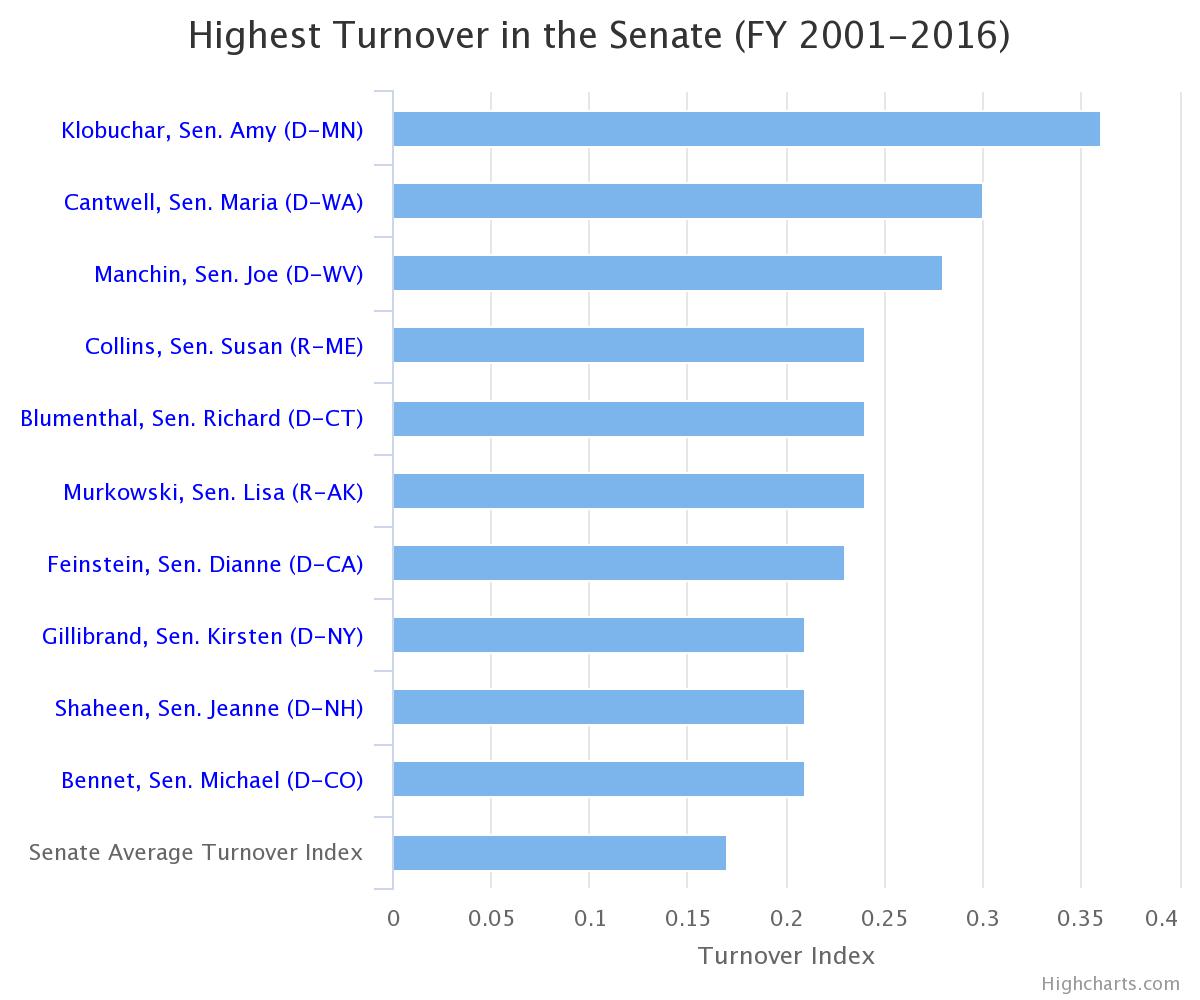 Jackson Lee has reportedly made her personal office a personal hell for staffers. (RELATED: Boss From Hell – Sheila Jackson Lee)

She repeatedly disparages her staff members, frequently calling them “idiot,” “moron,” and “you stupid motherfucker.”

“It’s like being an Iraq War veteran,” a former staffer said of time spent in her office. “People don’t tell the worst of the stories, because they’re really unbelievable.”