The woman filed a police report alleging that the 65-year-old celebrity grabbed her butt and sucked on her breasts after she gave him the okay to sign just her chest at a promotional event last fall. 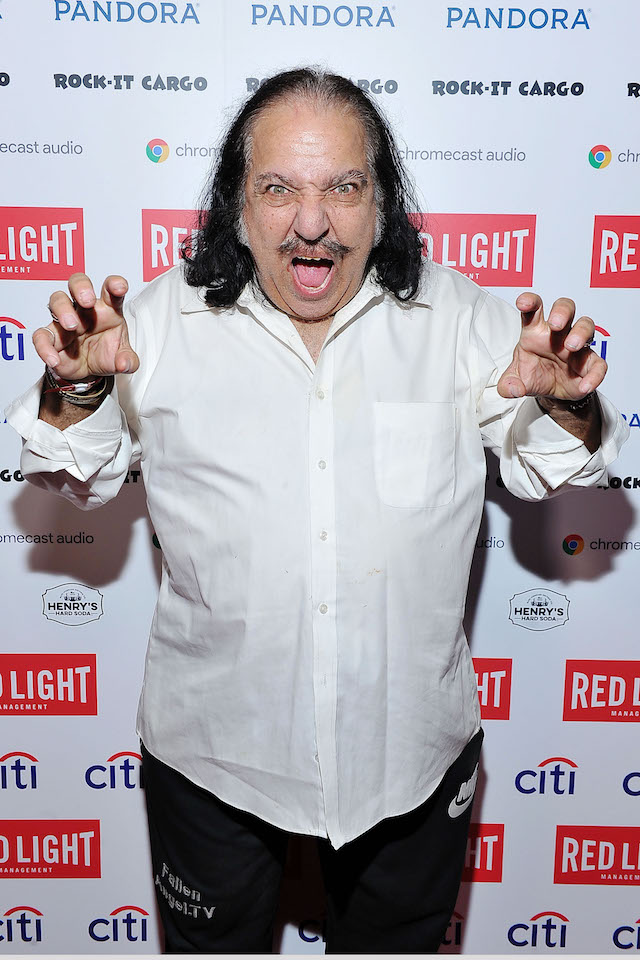 The model also alleged that Jeremy touched her vagina over her underwear.

Authorities said after reviewing surveillance video from the event and talking to witnesses they sent the case to the Tacoma City attorney’s office who have declined to pursue the case.

Jeremy has denied any accusations of non-consensual sexual contact and apologized if anyone ever “felt uncomfortable” with his interactions.

“I have never and would never rape anyone. All serious allegations have been investigated by police and dismissed by judges, as have most of the accusations of ‘groping,'” Jeremy explained. “I have never been charged nor spent one day in court for any of this … The police who looked into the groping charges have always said that they watch the video from the event or whatever and that I did nothing wrong or illegal.”

“But seriously, if you were going to be around Ron Jeremy, wouldn’t you assume that I’d be a little bit touchy feely,” he added. “Yes. This is what I do for a living … If anyone was ever made to feel uncomfortable by ANY of our interactions, I’m deeply sorry.”