The recent March For Our Lives protest gained widespread support from Hollywood, and Andrew Garfield is one of the many actors praising the students who put it together.

Students from Marjory Stoneman Douglas High School in Parkland, Fla. organized the march in response to last month’s shooting at the school that left 17 dead. The goal was to encourage stricter gun control laws to end school shootings once and for all. The display had a profound effect on the “Hacksaw Ridge” actor, who believes that the teenagers leading the charge are “wiser and smarter” than the “elders” in America, Page Six reports. 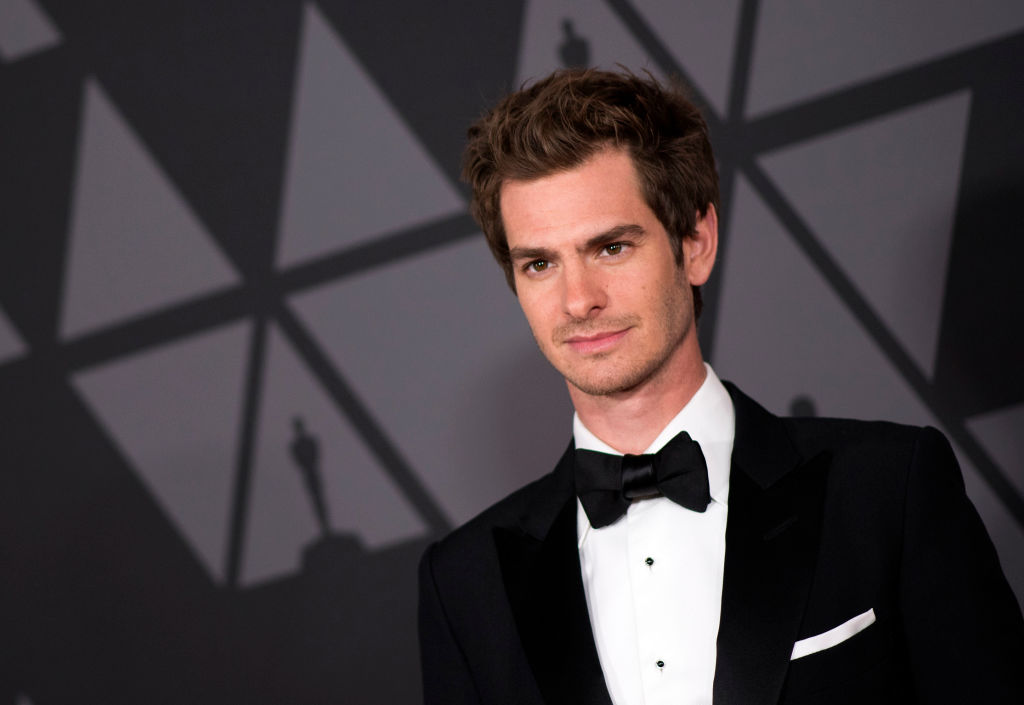 The British-American actor then took it a step further.

Garfield is currently starring in “Angels in America,” a play which focuses on the early days of the AIDS epidemic and the Reagan administration’s reaction to it. He and playwright Tony Kushner both believe it has a message that will resonate well in the current climate in America.

“There have been many bad Republican administrations. I would argue that, with the possible exception of some parts of the Eisenhower administration, it’s all been pretty terrible. This is indescribably worse than anything we’ve had before, so maybe this is the moment when the play will really hit big,” Kushner said.

“It does feel like we are dreaming of a better future. I think that is what Tony is trying to do with the play,” Garfield added. “He’s giving us a very accurate depiction of the hell we are in, and then he is giving us a way out, which is through community, empathy, remembering about the sacredness of life — all life — and the mystery of longing for more life.”