Angelina Jolie reportedly has no interest in dating “at all” and hit back at rumors that she’s seeing someone, according to People magazine Tuesday.

“She is absolutely not seeing anyone and will not be,” a source said about rumors the 42-year-old actress was dating an older real estate agent following her split from Brad Pitt. 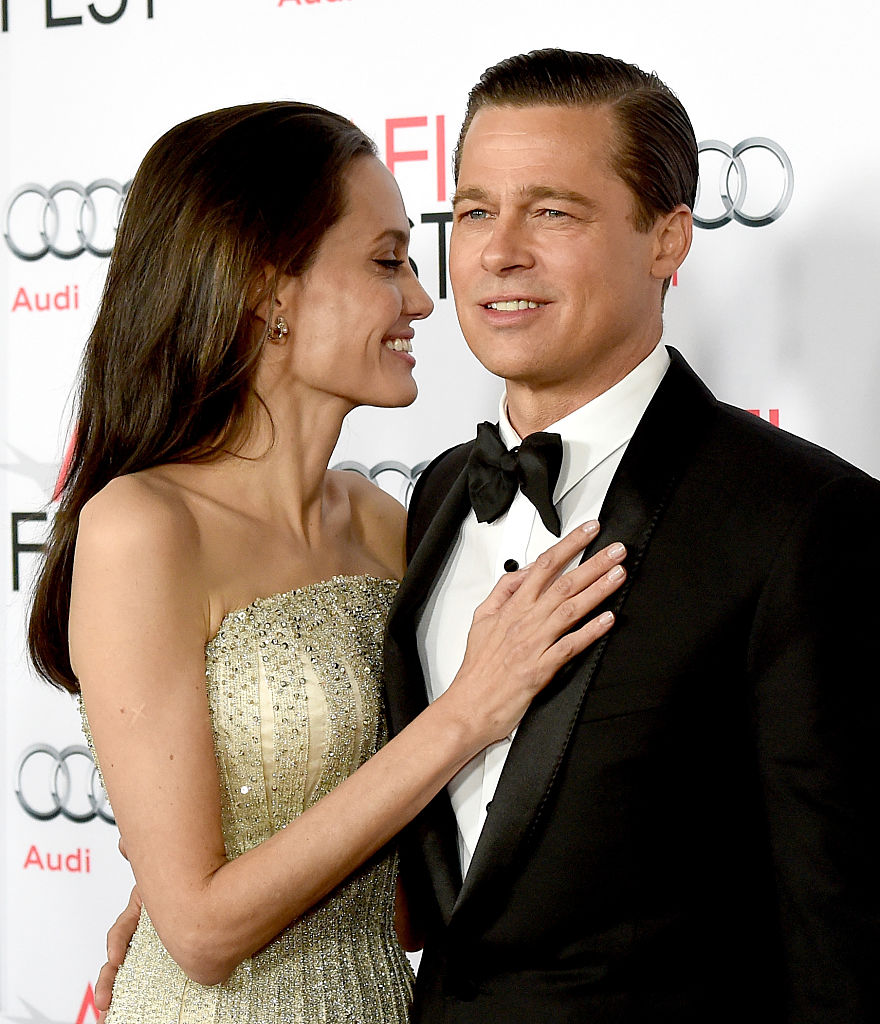 “She will focus only on their children and being with them,” the source added. “She has no interest in dating at all.”

The comments come following reports Monday in Entertainment News that the “Maleficent” star had started moving on from Pitt and was “seeing” someone.

“Brad and Angie are both very secretive about their dating life,” a source told the outlet. “Angie has told some friends she isn’t ready to date, but she has been seeing a handsome, older-looking man who is a real estate agent. He isn’t a celebrity or high profile in any way.”

“Angie was in a very bad place after [her] split [from Brad],” the source added. “Just having another adult to spend time with has been helpful.”

As of last month, Jolie and Pitt were still working out the details of their divorce and making sure each one got to spend time with their six children.

“Brad and Angie are doing OK, working out time for him to be with the kids which he treasures,”  a source told People magazine at the time.