It’s been nearly two years since Prince’s untimely death, but a new toxicology report released on Monday revealed exactly which drugs killed him.

The toxicology report, obtained by The Associated Press, revealed what multiple medical experts consider an “exceedingly high” level of fentanyl in the legendary musician’s body when he died.

Prince was found dead at his Paisley Park estate in Minnesota in April of 2016. Six weeks later a report revealed that he died of an accidental overdose of fentanyl, which is a synthetic opioid 50 times more powerful than heroin, according to the AP. However, the amount of fentanyl in his system was not revealed until now. The confidential report leaves “no doubt” that fentanyl caused his death. 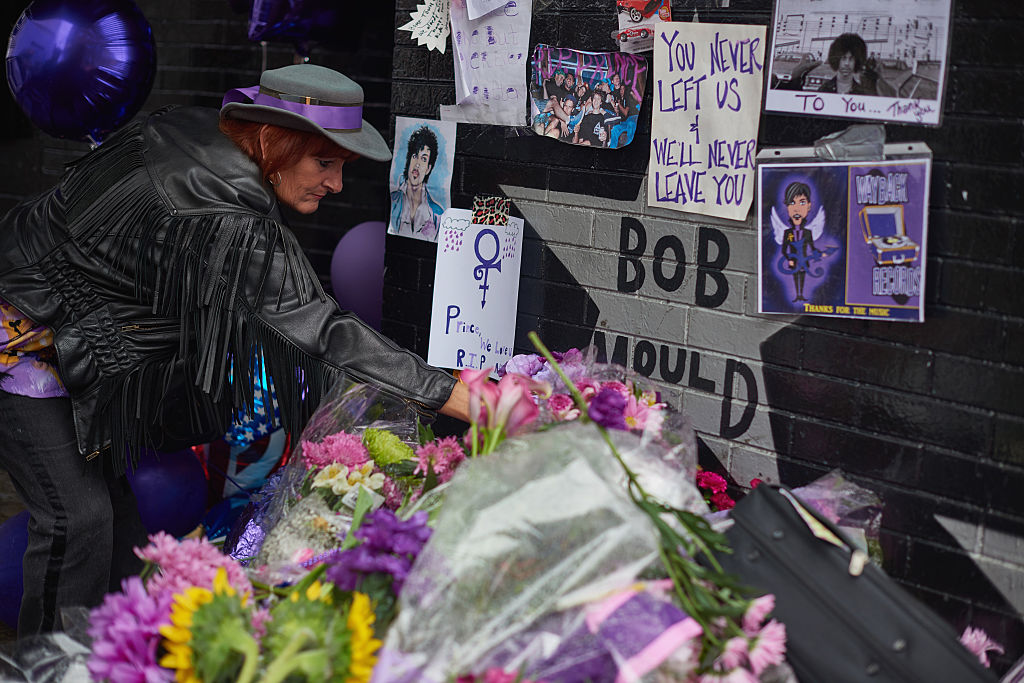 “The amount in his blood is exceedingly high, even for somebody who is a chronic pain patient on fentanyl patches,” Dr. Lewis Nelson, chairman of emergency medicine at Rutgers New Jersey Medical School, told the AP. He added that the fentanyl concentrations found in Prince’s body were “a pretty clear smoking gun.”

During the investigation into Prince’s death numerous pill bottles with various medications were found in his home, but the source of the drugs is not known. Last week, the lead prosecutor said he would decide on whether or not anyone would be charged with anything related to Prince’s death “in the near future.”