Actress Sanaa Lathan denied Tuesday that she’s the person that bit Beyonce, despite a report from TMZ saying otherwise.

“It was not an aggressive bite. It was playful and noninvasive but still caught Beyoncé off guard,” multiple sources familiar with the situation told the outlet. 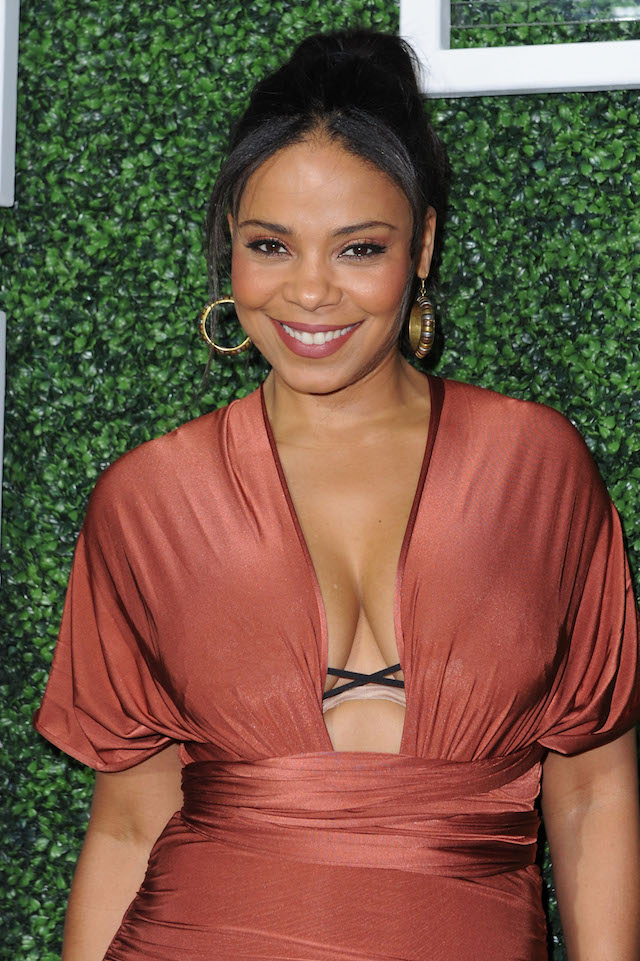 “Y’all are funny. Under no circumstances did I bite Beyonce and if I did it would’ve have been a love bite,” Lathan tweeted Monday, shortly after rumors surfaced alleging she might be the guilty party who bit Beyonce.

Y’all are funny. Under no circumstances did I bite Beyonce and if I did it would’ve been a love bite

In a recent article for GQ magazine, Tiffany Haddish detailed the alleged incident from a party last year after a Jay-Z concert in Los Angeles.

According to TMZ, Lathan was talking to Jay-Z in a way that reportedly made Beyonce “uncomfortable.” The singer then went over to speak to the actress who assured her nothing inappropriate was happening and then gave her a joke bite.

A picture shared by Haddish on her Instagram from the party has fueled the bite story. In the shot, we can see only part of Beyonce’s face as the other half is hidden behind her friend.

On Tuesday, TMZ also caught up with Chrissy Teigen who said she knows who did it, but plans to “take it to the grave.”