The Loyola-Chicago bandwagon is getting bigger by the day now that the Ramblers are headed to the Final Four in San Antonio later this week.

The team that started the NCAA tournament as an 11-seed, and therefore an unlikely candidate to win even one game, will now have a chance at bringing a national title back to Chicago. The Ramblers’ success was completely unexpected, but the support that the Cinderella team has received as a result was not. 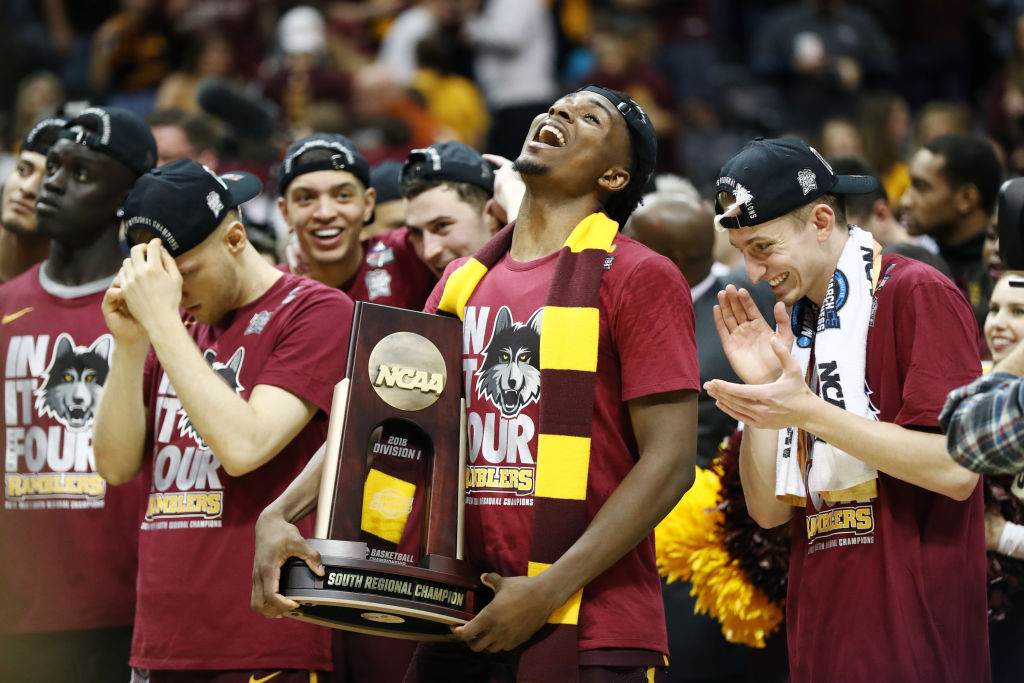 Unless your a fan of Kansas, Villanova or Michigan chances are you’re pulling for Loyola-Chicago to win it all, and this effect has been amplified in the Chicago area. Twenty-Seven new retail stores are now carrying Loyola-Chicago merchandise in an attempt to ride the bandwagon through the end of March Madness.

All of the Ramblers’ wins have been absolutely electrifying, even their blowout victory over Kansas State on Saturday. The following day a huge crowd held a welcoming party for the team when they returned to the city, according to USA Today.

“We’re in this together. This is your team,” head coach Porter Moser told the crowd. “I can’t tell you what this means to us, to come in here and see the maroon and gold, to see the city of Chicago lit up. You can see what spirit does to a university.” 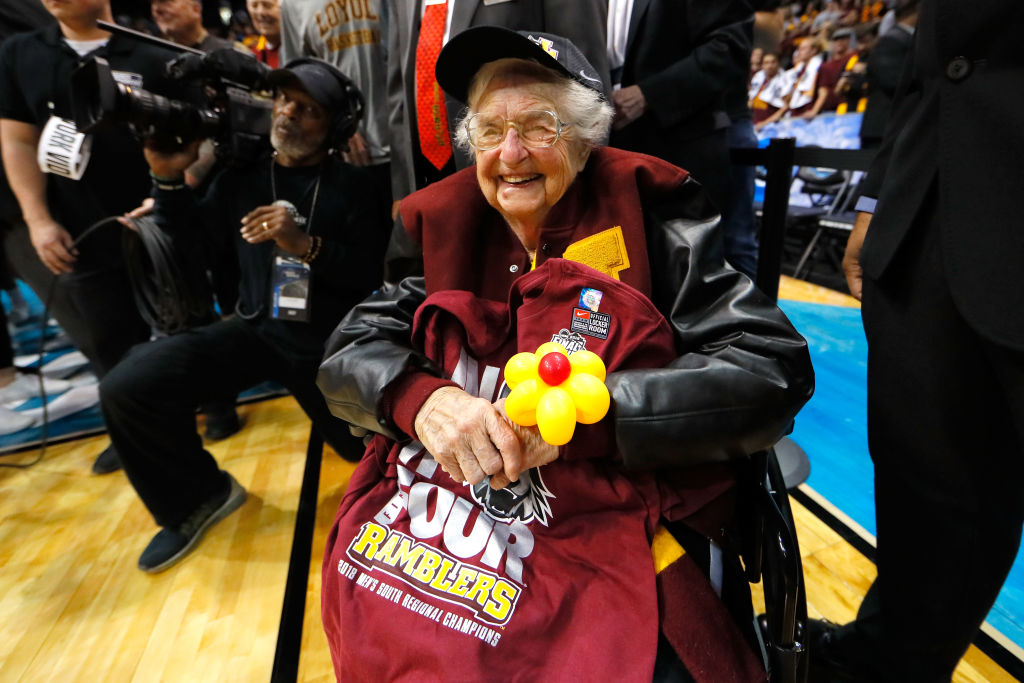 It has been an unbelievable ride and it’s not over yet. You better jump onboard before it’s too late.