Cosmopolitan claims it has a “focus on empowerment” for women, despite backlash for its hypersexualized content in the wake of the #MeToo movement. The women’s interest magazine, which openly discusses fashion, beauty and sex, was removed from the front aisles of 5,000 Walmart stores in a policy initiated by The National Center on Sexual Exploitation (NCOSE) Tuesday, according to Buzzfeed News. 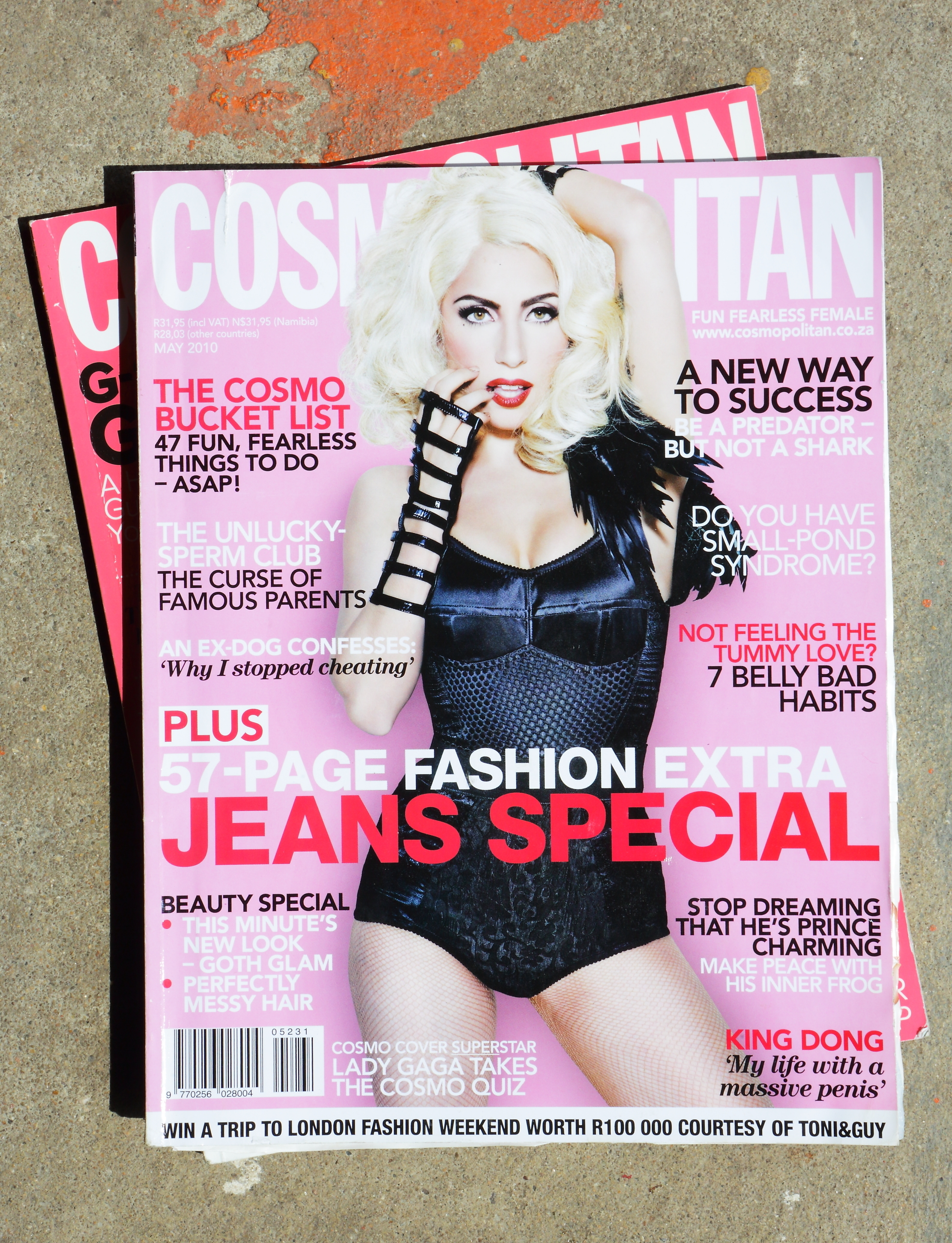 “Cosmopolitan is the most successful global media brand for young women, with award-winning content produced by leading female journalists. With our focus on empowerment, we are proud of all that the brand has achieved for women around the world in the areas of equality, health, relationships, career, politics and social issues,” a spokesperson for the magazine told Buzzfeed News. 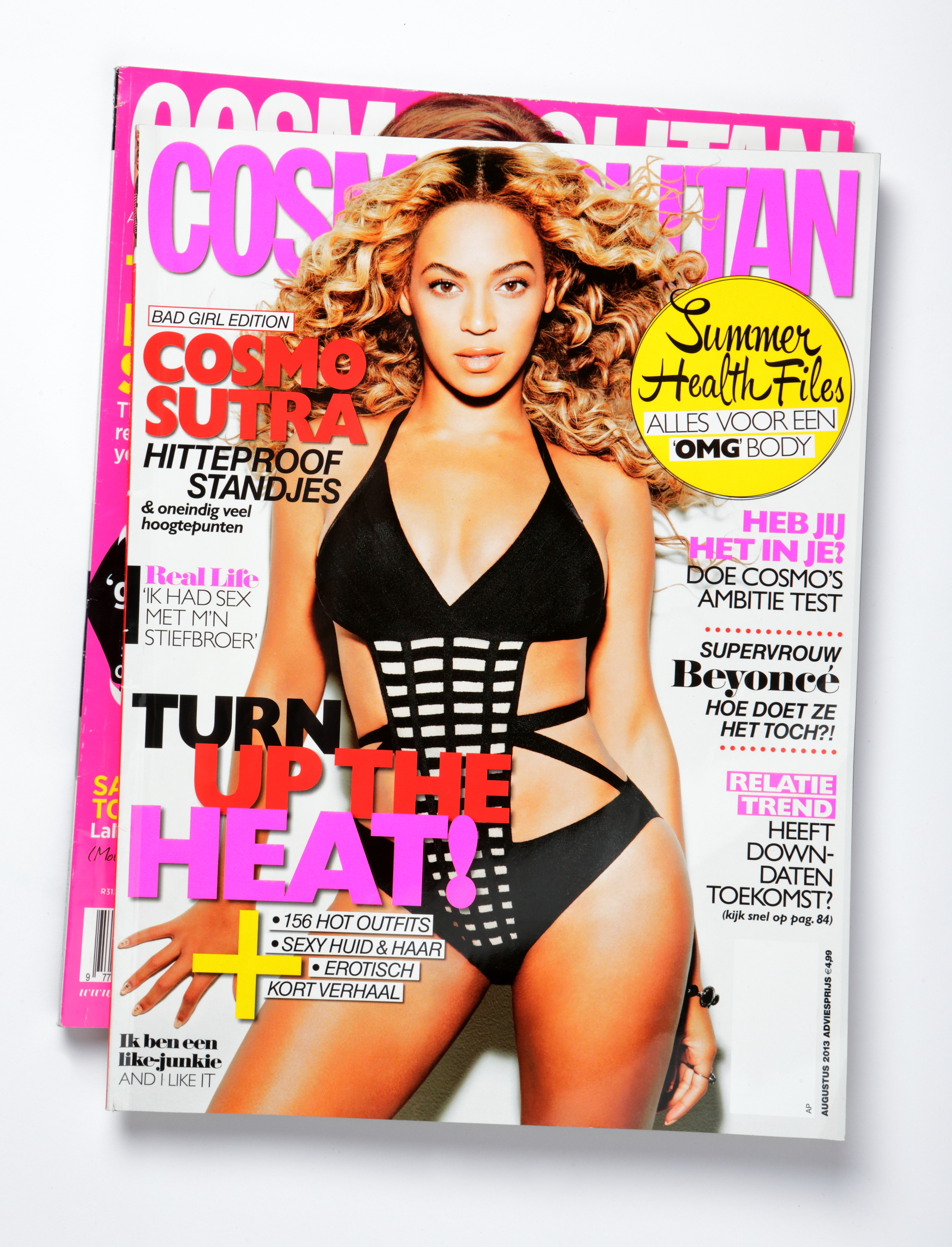 Cosmopolitan, on top Holland editoin, issue August 2013 with Beyonce on cover, on display in Malesice Shutterstock

“God told me to work to get Cosmo out of the hands of children, so that’s what I am doing,” Hearst said to Media Ink, which The New York Post reported in 2015. (RELATED: Here’s How The #MeToo Movement Might Sink Cosmopolitan Magazine)

Walmart will continue selling Cosmopolitan but the controversial publication will be moved to a separate magazine rack to make the checkout aisles more G rated.