According to the Yale Daily News, “Bush said that, unlike Trump, he returns home every day to his children ‘who actually love me.'”

That wasn’t the only thing Bush had to say.

The Yale Daily News also reported that Bush said, “I’m not going to talk about the 2016 election.” 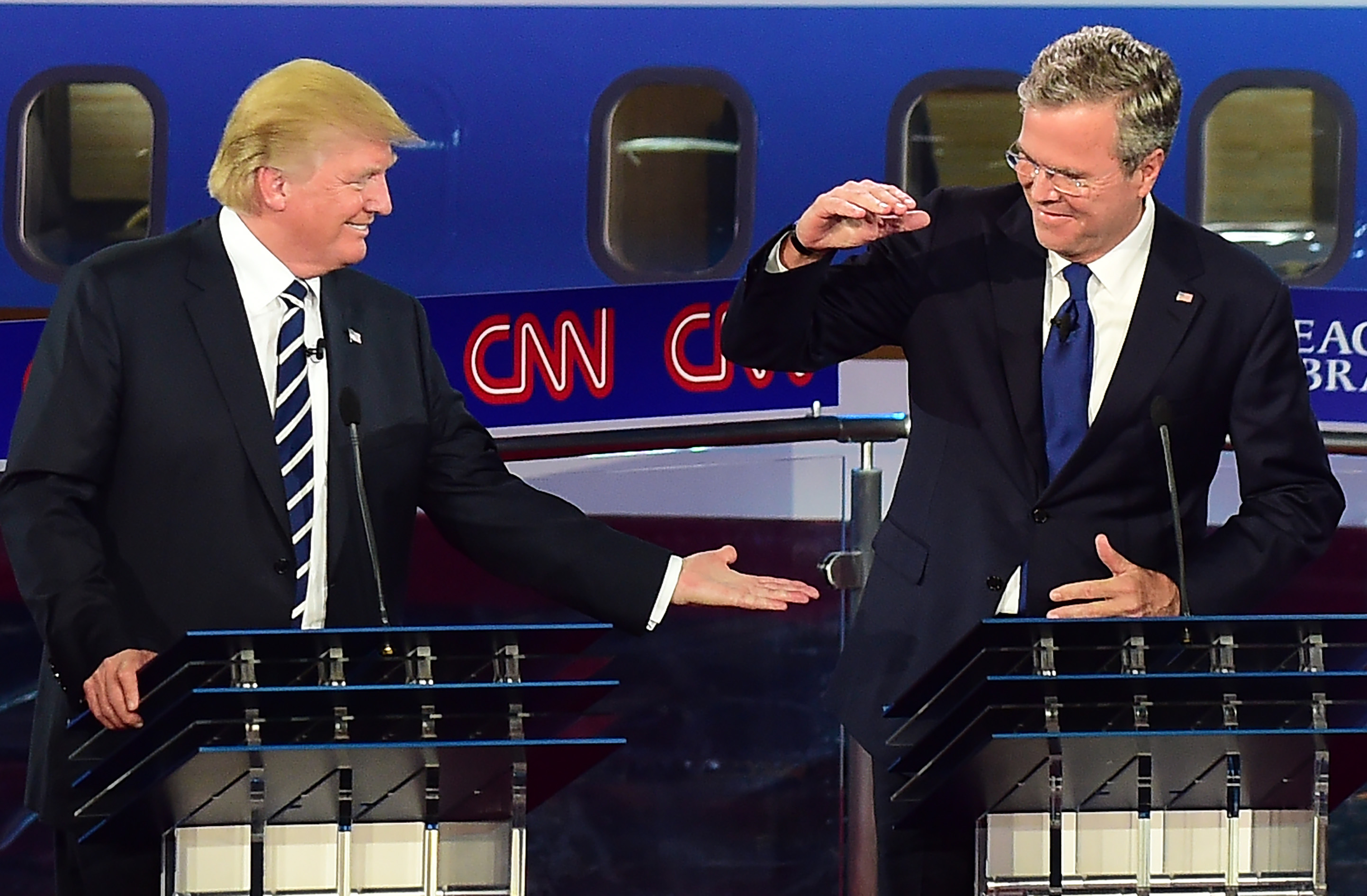 The former Florida governor hasn’t been silent since Trump became president. In January, he tweeted that he felt “encouraged” by President Trump holding a bipartisan immigration meeting. (RELATED: Jeb Bush Is ‘Encouraged’ By Trump’s Bipartisan Meeting On Immigration)

Update: The Yale Daily News has issued a correction to their article, stating that Bush’s remark “did not directly refer to Trump.” The correction also states, “His comment was met with raucous laughter and applause from the crowd, and eight of nine audience members interviewed after the event told the News they interpreted Bush’s comment as a reference to Trump.”