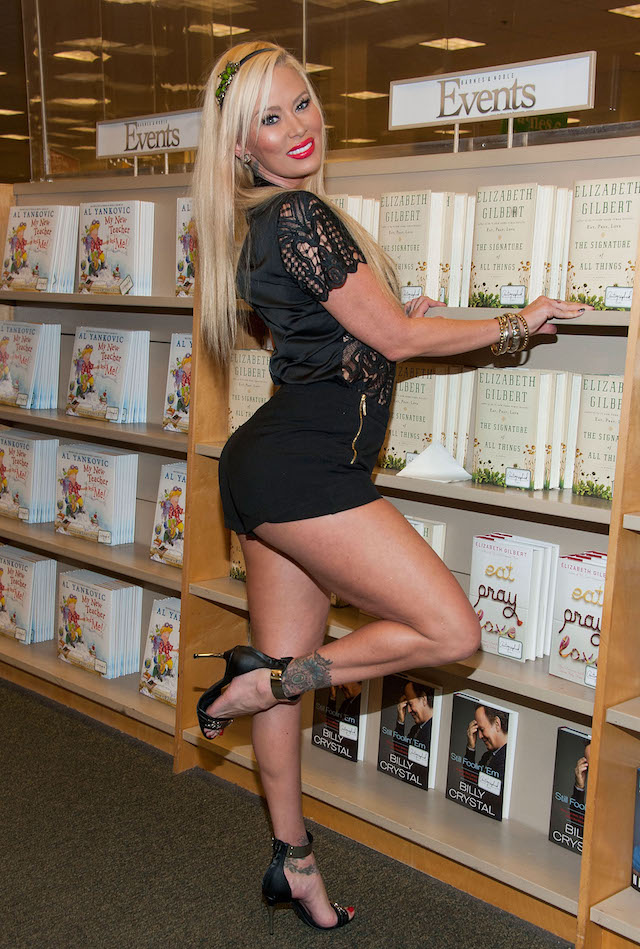 “The left simultaneously lifts Stormy [Daniels] up to be a hero but in the same breath make her a pariah,” she added. “Joy Behar’s mouth does her show and network no favors. I think the sensationalism of this alleged affair is a reflection of the insane world we live in. I think we all need to re-focus on what’s important.”

Behar made the comments during a panel discussion on The View Wednesday about conservative commentator S.E. Cupp’s article telling Melania Trump to leave the president over the alleged affair.