Suzie Hardy, who recently came forward with sexual assault allegations against Ryan Seacrest, has now filed a police report with the Los Angeles Police Department in order to ensure a “real investigation” into her claims.

Hardy originally came forward with her allegations in a private letter to Seacrest and E! detailing the abuse she endured while serving as his personal stylist from 2007 to 2012. Since then Seacrest has denied the claims, and NBC Universal, which runs E!, has conducted an investigation after which they stood by Seacrest. In a column published by The Hollywood Reporter on Thursday, Hardy called all of Hollywood out “deafening” silence since her allegations went public and vowed not to “stand by silently and let Ryan or the sycophants that employ him get away with this.”

“Those who work with Ryan seem to hope I will just go away. Well, I’m not going away,” Hardy wrote. “I’m thriving in the truth and feel more inspired than ever. I recently contacted the LAPD and filed a police report so I’m guaranteed a real investigation this time.” 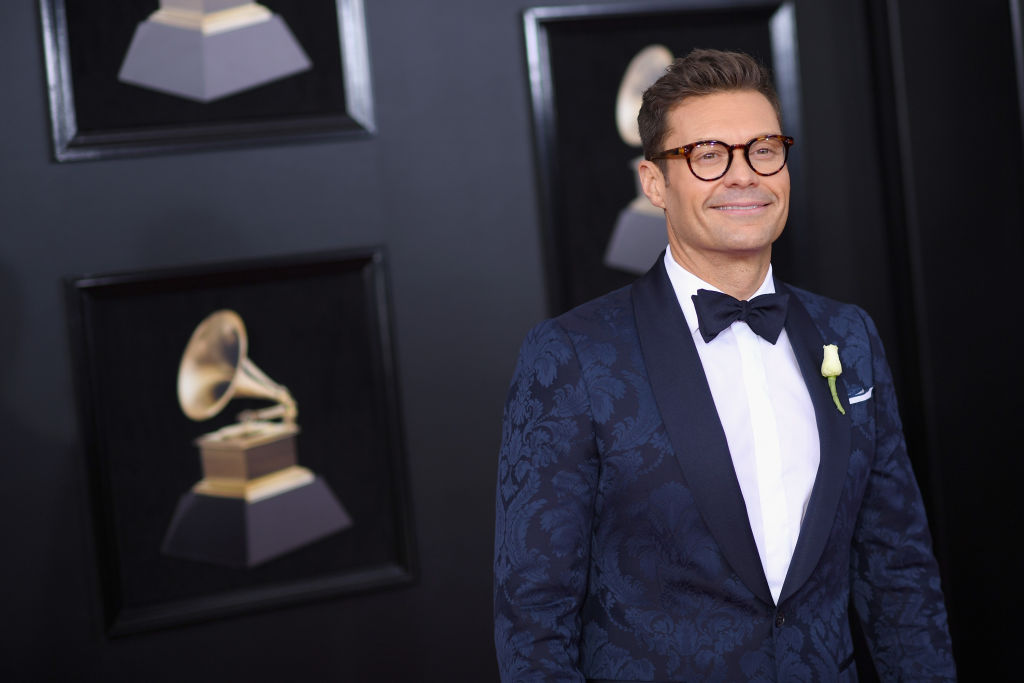 Hardy intended to settle the matter privately with her letter, but after Seacrest went public and his employers and those who work with him continue to back the “American Idol” host, she is not backing down. (RELATED: Ryan Seacrest’s Red Carpet Coverage Takes A Massive Hit On Oscars Night)

“Ryan is not a victim, he is the instigator and the assaulter. He did everything I asserted in my original HR report and in my private letter to him and E! in November,” Hardy continued. “Everyone in Hollywood who stands by Ryan now is choosing not to believe me. That includes every guest on his shows, every studio and network that does business with him, every celebrity who talks to him on a red carpet. Know that this is a choice you are making.”

“So, joke all you want, Kelly Ripa. NBC and ABC, keep spinning and deflecting. You’re all making a big mistake,” she concluded. “And Ryan, stop trying to bully me. It’s not going to work.”