Donald Trump was participating in the White House Easter Egg Roll Monday when a CNN correspondent began shouting questions at him.

During the event, families of reporters, staff and invited guests gather at the White House for a day of Easter activities. For the official egg roll event, the president blows a whistle and children use wooden spoons to roll Easter eggs across the lawn. Some of President Trump’s grandchildren participated this year. After the egg roll, President Trump joined First Lady Melania and his son Barron at a coloring table with approximately a dozen other children. 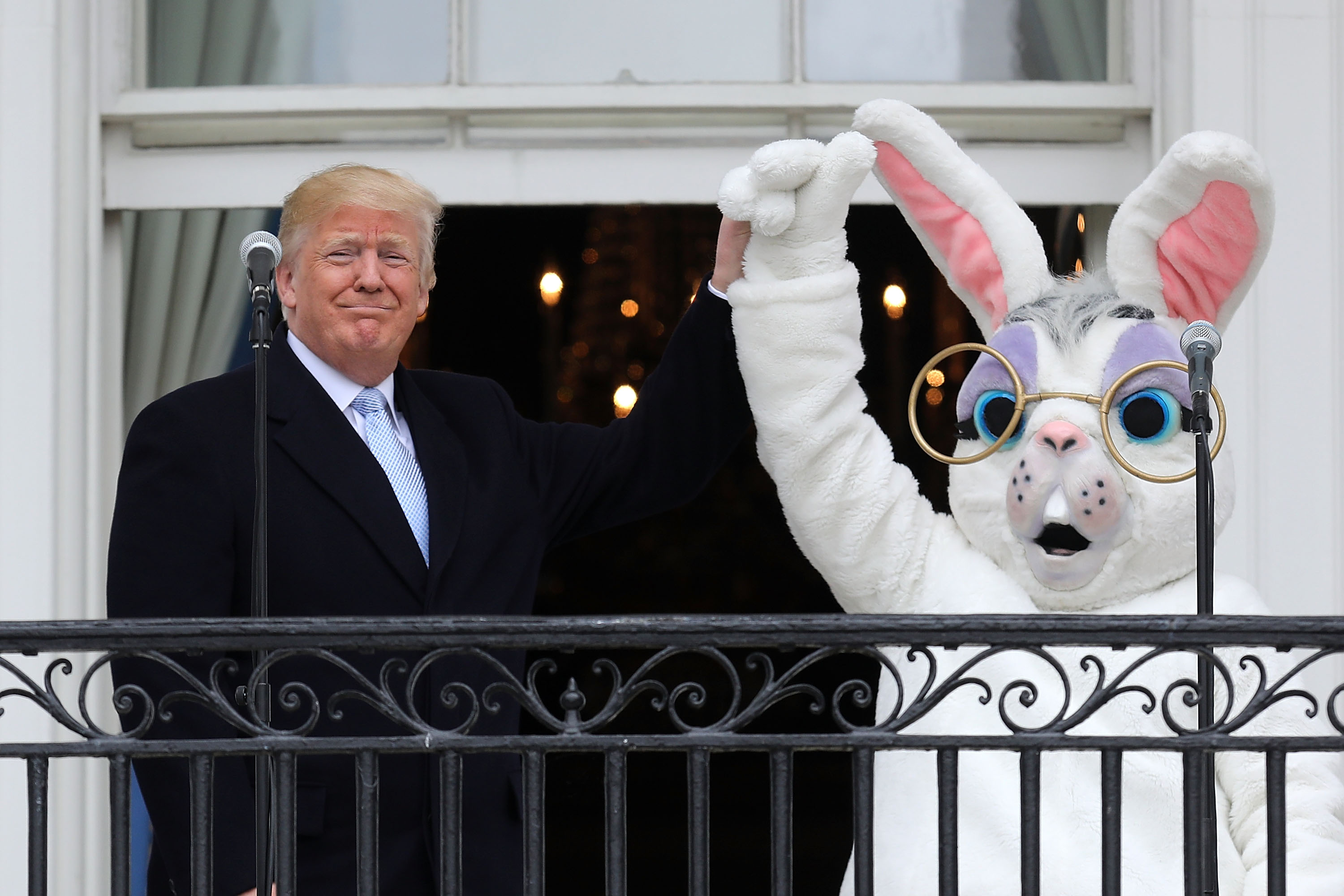 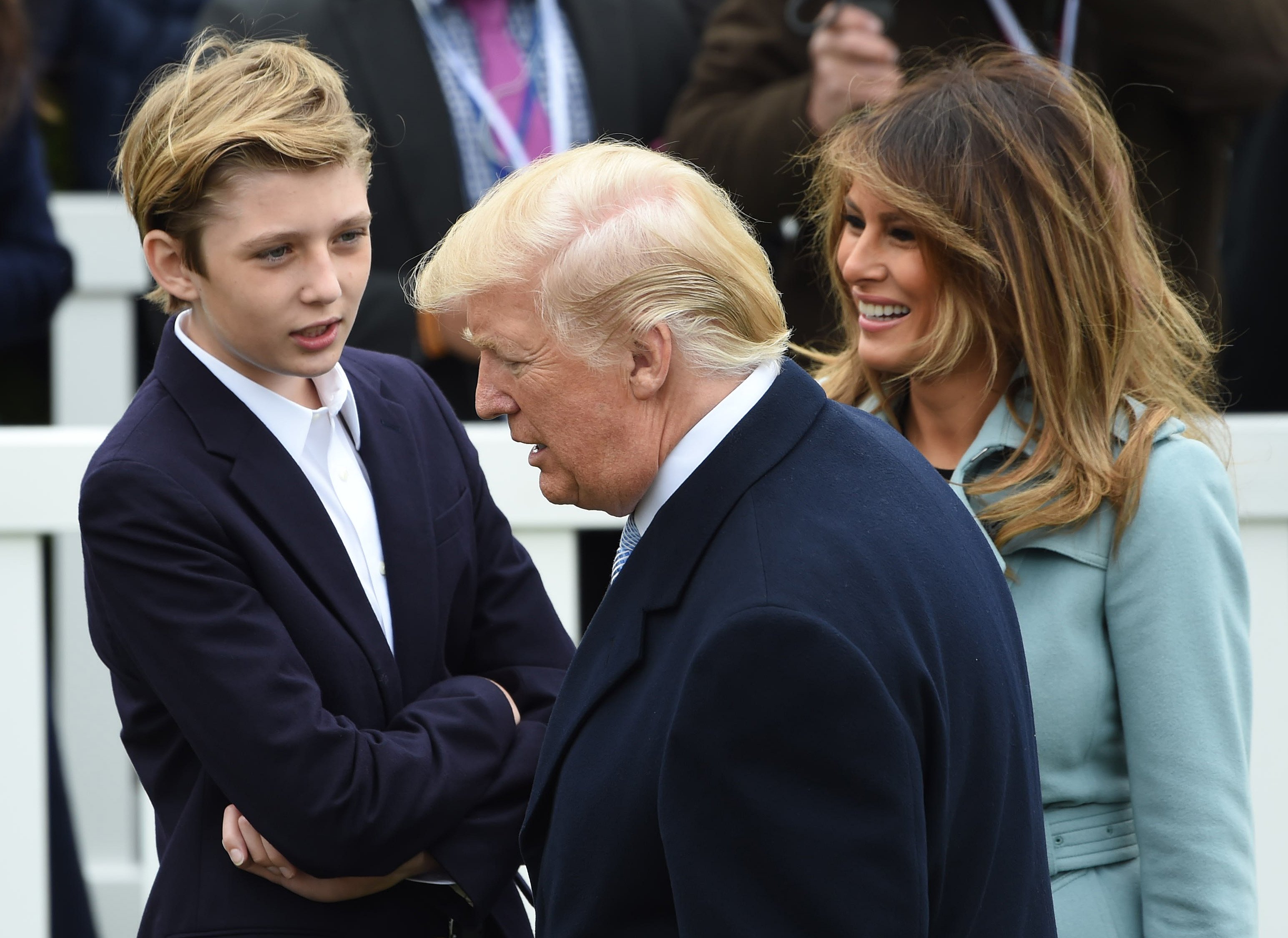 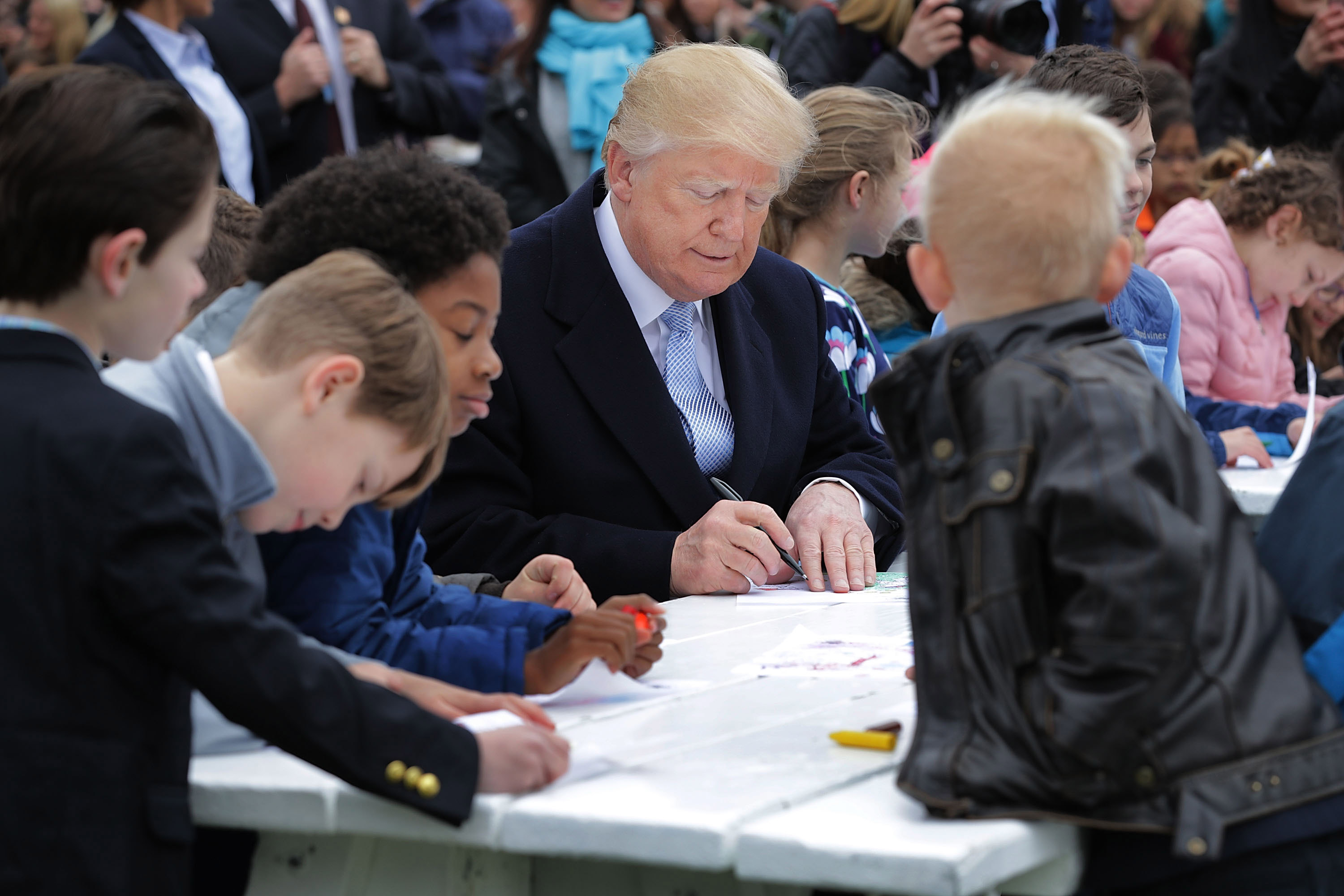 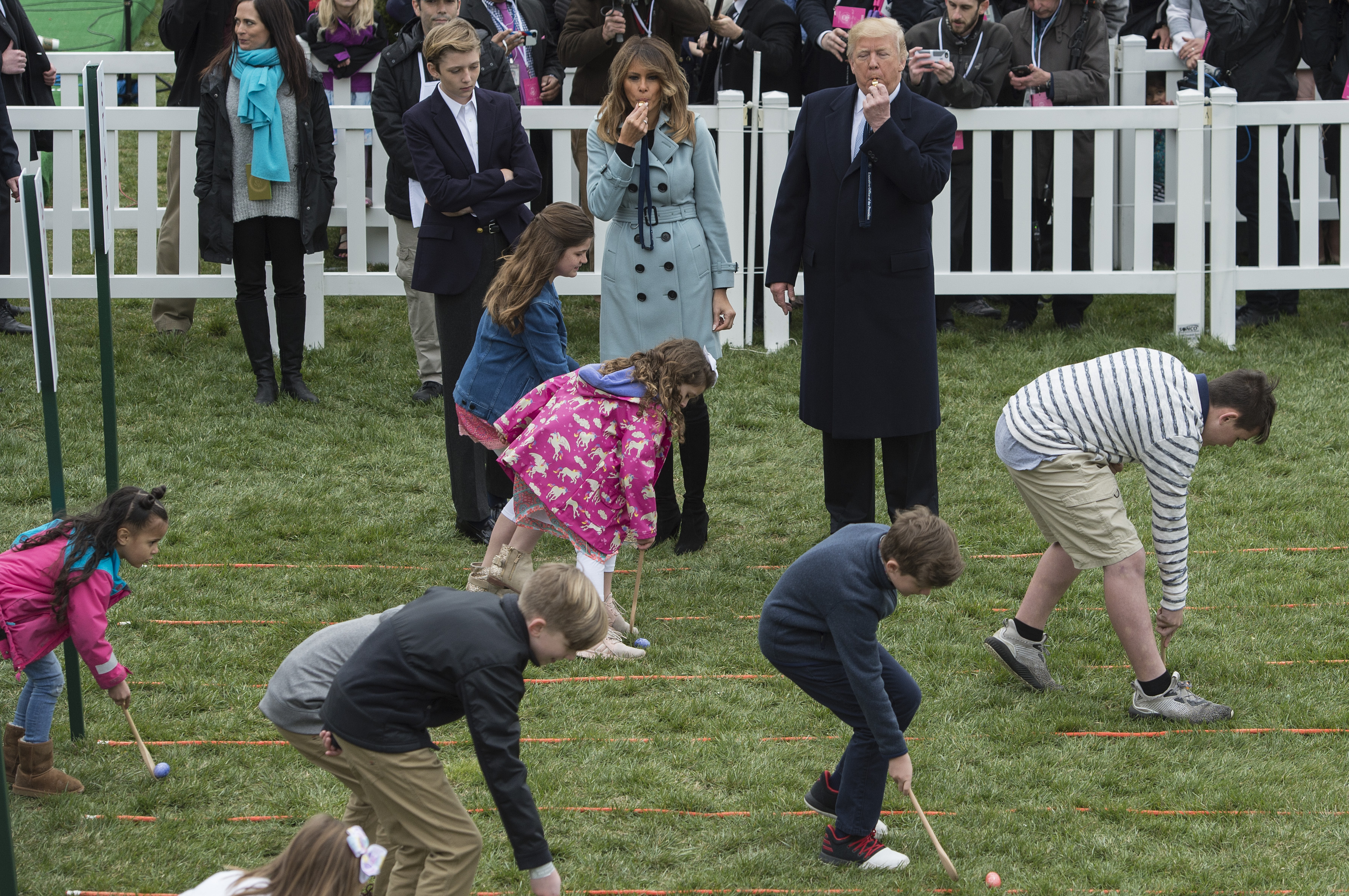 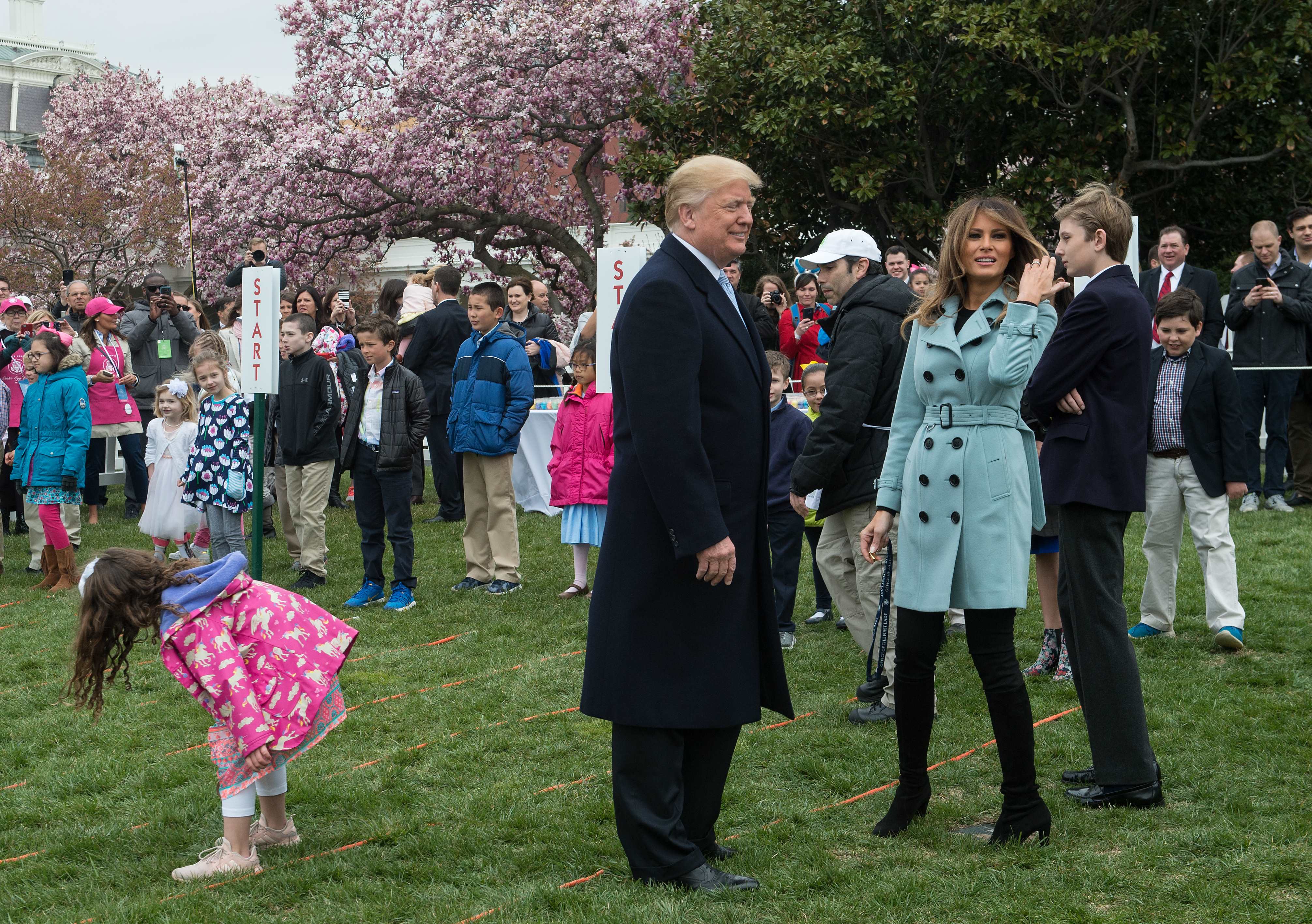 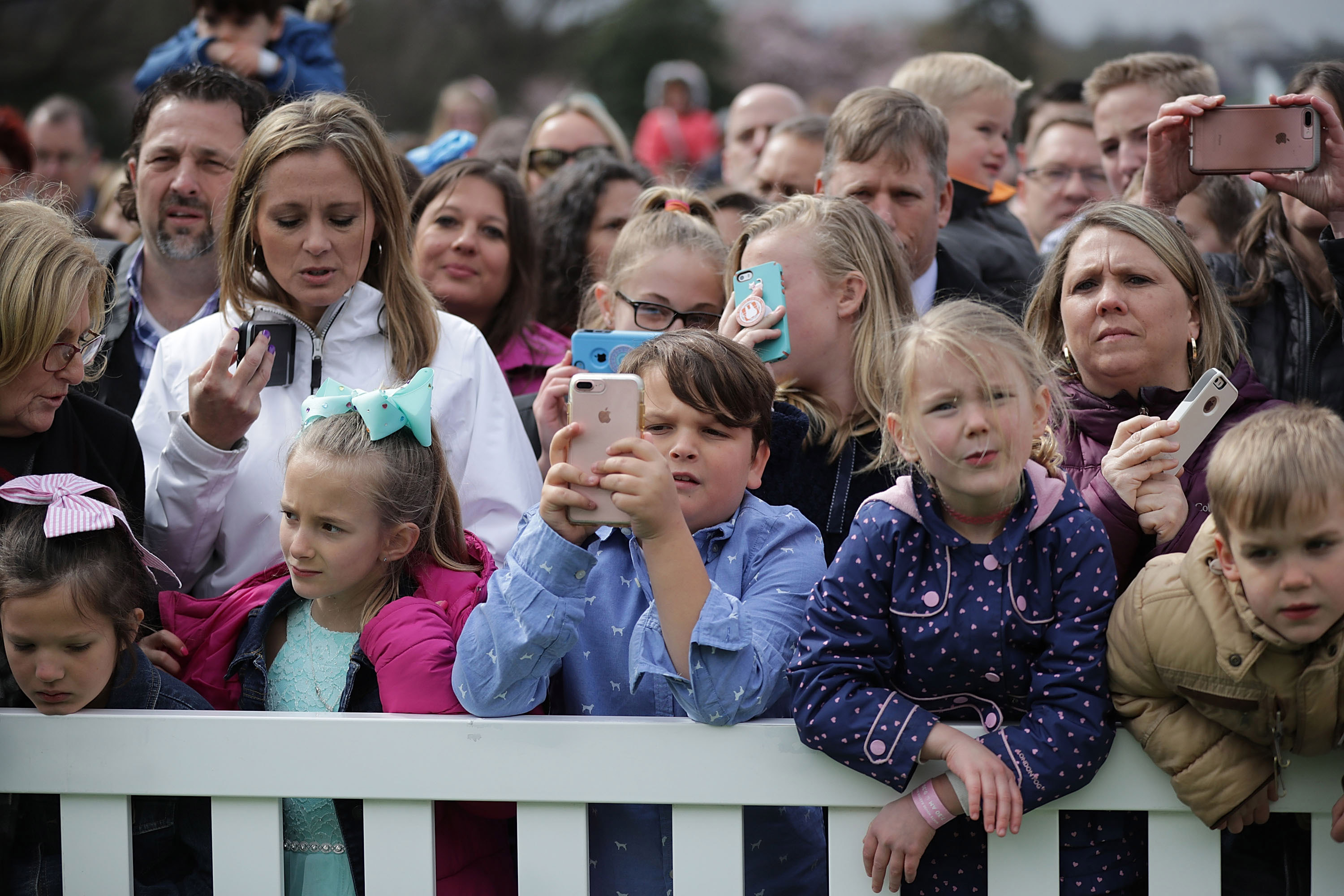 While Trump sat at the table, CNN’s White House correspondent Jim Acosta began yelling at him.

“What about the DACA kids?” he shouted at POUTS. “Should they worry about what’s going to happen to them?”

Trump tweeted this weekend that a deal on DACA was dead.

Trump responded, saying “The Democrats have clearly let them down.” Then Trump turned back to coloring at the table with his son, wife and other young children.

Jim Acosta just yelled at Trump while he was coloring with children at the WH Easter egg roll “What abou the DACA kids? Didn’t you kill DACA?”

Trump responded saying the Dems “Really let them down.”

Here’s Jim Acosta yelling at Trump about DACA while the president colors with Barron, Melania & children gathered at the White House pic.twitter.com/JCPsaREe8A

Trump did not respond.