Weeks after Vanessa Trump filed for divorce from Donald Trump, Jr., the two were spotted spending time with their kids and extended family over the Easter weekend.

The president and the first lady spent the holiday weekend at Mar-a-Lago in Palm Beach, Florida, as they often do. Their son Barron and Trump’s other children Don Jr. and Tiffany were also there, according to Page Six, and despite the divorce proceedings, Vanessa made the trip as well.

I’m enjoying the beach with my two youngest Chloe and Spencer ! My kids are definitely beach babies! pic.twitter.com/PZnMlB8Wn4

Throughout the course of the long weekend, Don Jr. and Vanessa hung out with their five children separately, but were spotted together on several occasions and appeared to be amicable around one another, according to People Magazine.

“There are times that [Trump Jr. and Vanessa] are together with the kids. But more often, each is with some of the kids separately,” a Mar-a-Lago insider told People. “I have not seen anything unpleasant at all.”

The president’s eldest son posted a handful of photos and videos on social media of his children playing golf and fishing, while Vanessa posted some of their kids playing on the beach. On Sunday, both parents got together while their kids were playing in the pool and seemed to enjoy one another’s company as they looked on.

“Don Jr. and Vanessa were leaning over the wall, just the two of them, talking, while the kids were in the pool,” a source told People, adding that they “were smiling at each other and talking pleasantly while they were with their kids.” 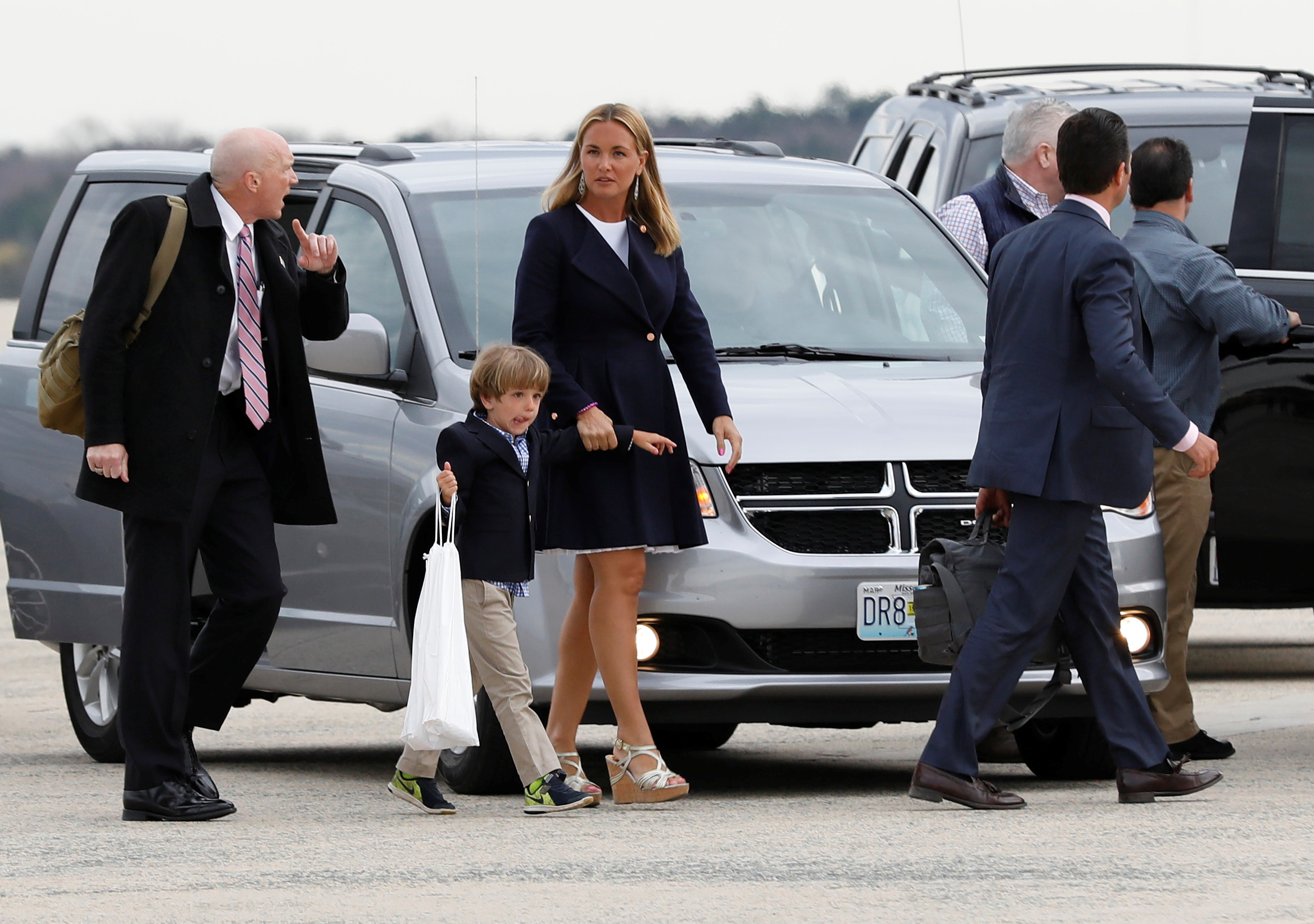 The two, with their children, flew to Washington Sunday evening and were spotted at Monday’s White House Easter Egg Roll. They have been married for 12 years. 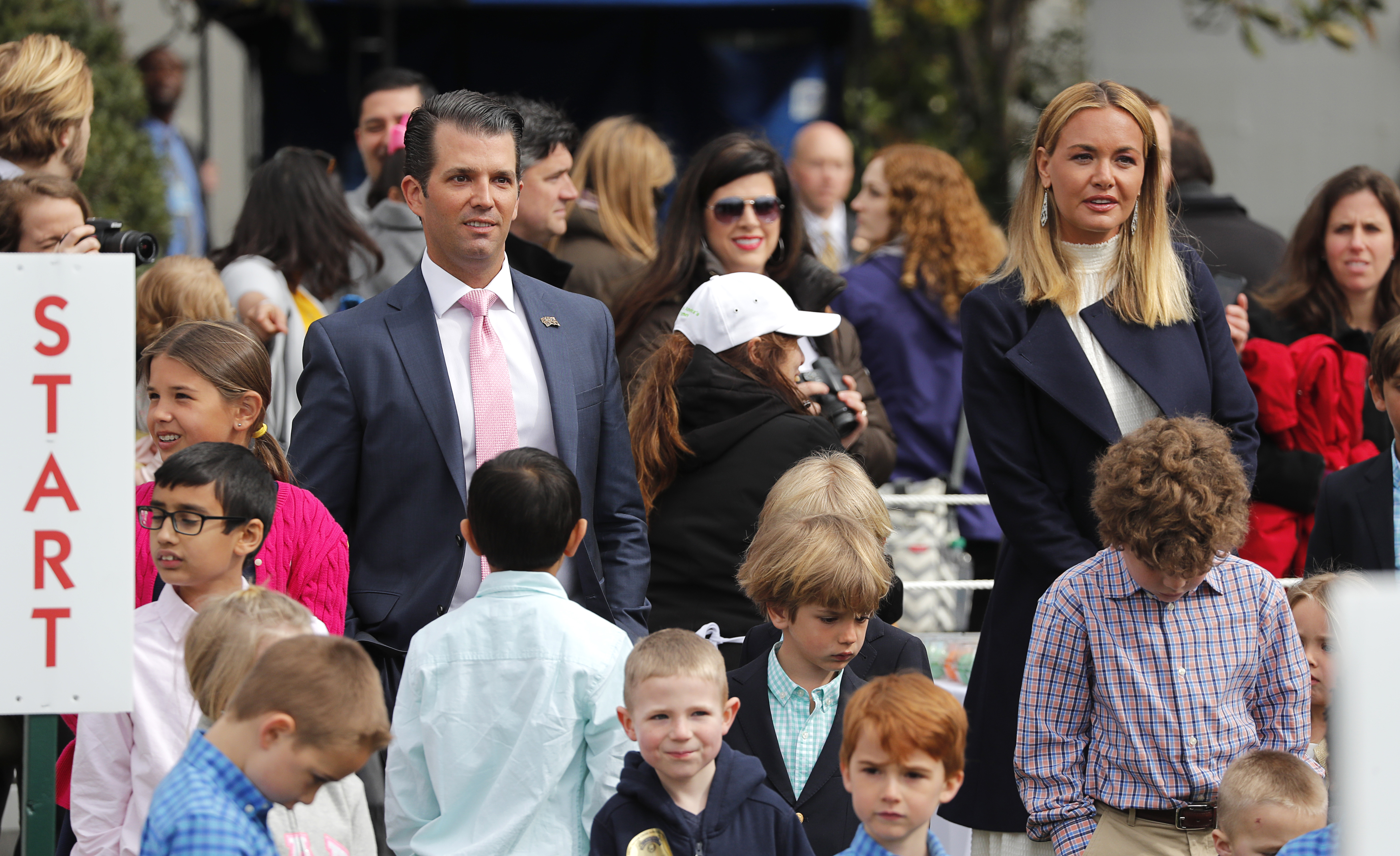