The “Star Wars” franchise lost its leading lady when Carrie Fisher passed away in December of 2016 and you won’t believe who fans are petitioning for as her replacement.

An online petition addressed to Lucasfilm, Walt Disney Studios, Ms. Kathleen Kennedy and Mr. J.J.Abrams is gaining traction in hopes that Meryl Streep will be selected as Fisher’s replacement as Princess Leia in the upcoming “Star Wars: Episode IX.” 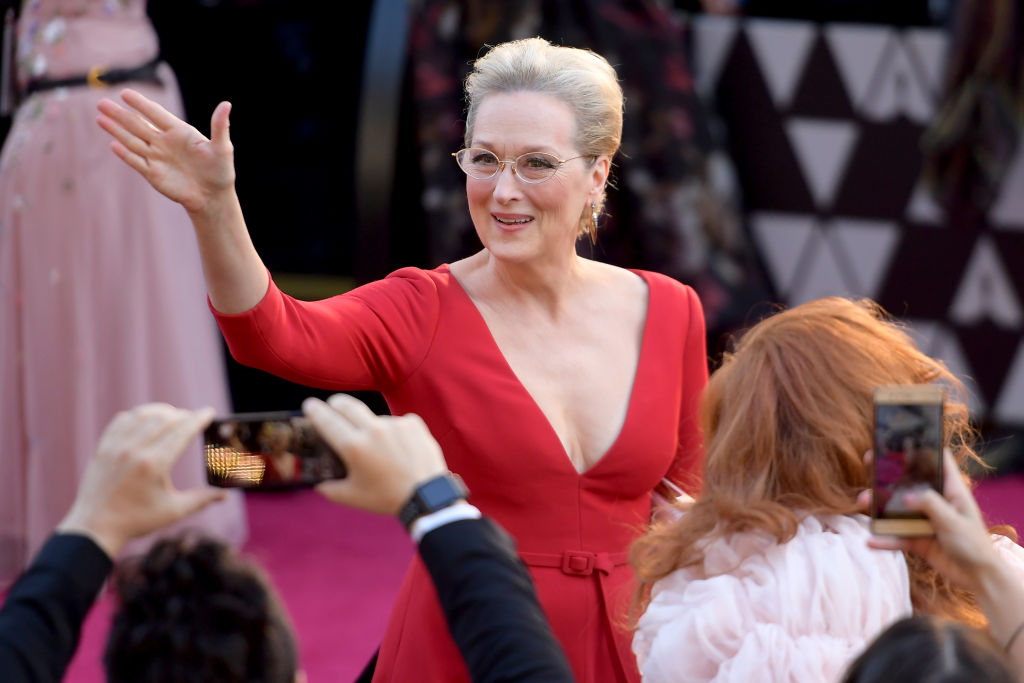 Fisher appeared posthumously in “Star Wars: The Last Jedi,” but Princess Leia’s role is far from over. Since Fisher’s death both Lucasfilm and Mark Hamill, who played Luke Skywalker throughout the series, have hinted at what they plan to do.

Lucasfilm definitively stated that they will not digitally recreate Fisher with CGI and either plan to recast Leia or write her out of the franchise. However, Hamill has said that “Leia was meant to be more prominent in (episode) 9,” leaving fans hoping that a recasting is the only option. Enter the Meryl Streep petition.

“As the fans of STAR WARS and Carrie Fisher, we really want Leia to shine in Episode IX and we certainly do not want her to be written out of the film abruptly without a reasonable plot,” the petition states. “Therefore, recasting Leia is a more ideal option for us and we believe that Meryl Streep is an ideal candidate to play Leia.”

The petition goes on to note Streep’s career achievements as evidence for her ability to take on the role and points to her personal relationship with Fisher as another reason to bring her on. After all she’s already starred in “Postcards From The Edge,” written by Fisher and based on her “semi-autobiographical novel.”

As of Monday afternoon the petition had 8,796 supporters, closing in on its goal of 9,000. “Star Wars: Episode IX” is expected to hit theaters in December 2019.