A rare ancient Chinese dish was auctioned off in Hong Kong for over $30 million, Sotheby’s auction house said Tuesday.

A beautiful Chinese porcelain bowl just six inches in diameter sold for $30.4 million in only five minutes, the Daily Mail reported. The antiquated bowl is quite unique, as it combines eastern and western art styles. Its floral design is an uncommon feature in Chinese artwork. This interesting artifact is also one of three pink bowls made during the Qing Dynasty. It is also considered the nicest of the three pieces. This bowl with stunning daffodil designs was specifically made for Emperor Kangxi, who ruled China from 1661 to 1722. 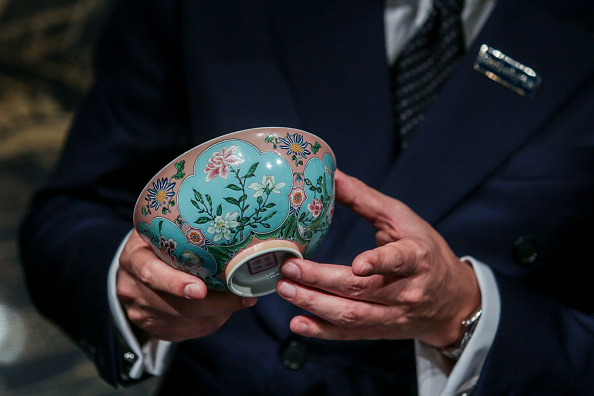 “This is the absolute finest example to exist. There are only three examples altogether that use this beautiful pink (background),” Sotheby’s Asia Chairman Nicolas Chow said. A few artisans in Beijing’s Forbidden City made this bowl with the influence of European Jesuits, who offered new artistic techniques to China. 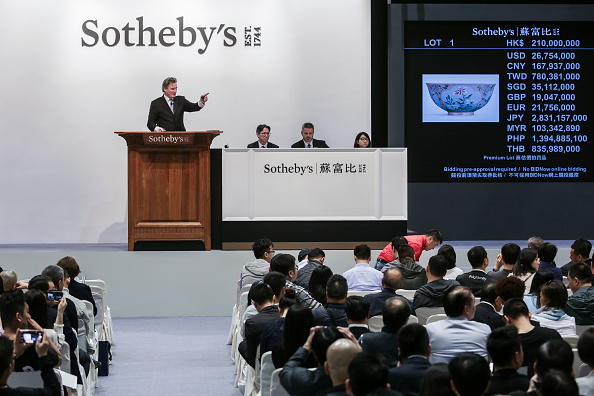 Craftsman used a western enameling technique, “Falangcai,” from the 17th century. “Falangcai objects represent the last major development in the long and rich history of Chinese ceramics in China,” Chow also noted, according to China.org.

Emperor Kangxi, his son, Yongzheng, and grandson, Qianlong, were all art patrons and connoisseurs during the Qing Dynasty.