Donald Trump in now in the second year of his presidency.

What is your favorite accomplishment of his so far? Vote here:

Trump taking on the “fake news” media, crushing ISIS, presiding over a great stock market, and recognizing Jerusalem as the capitol of Israel. 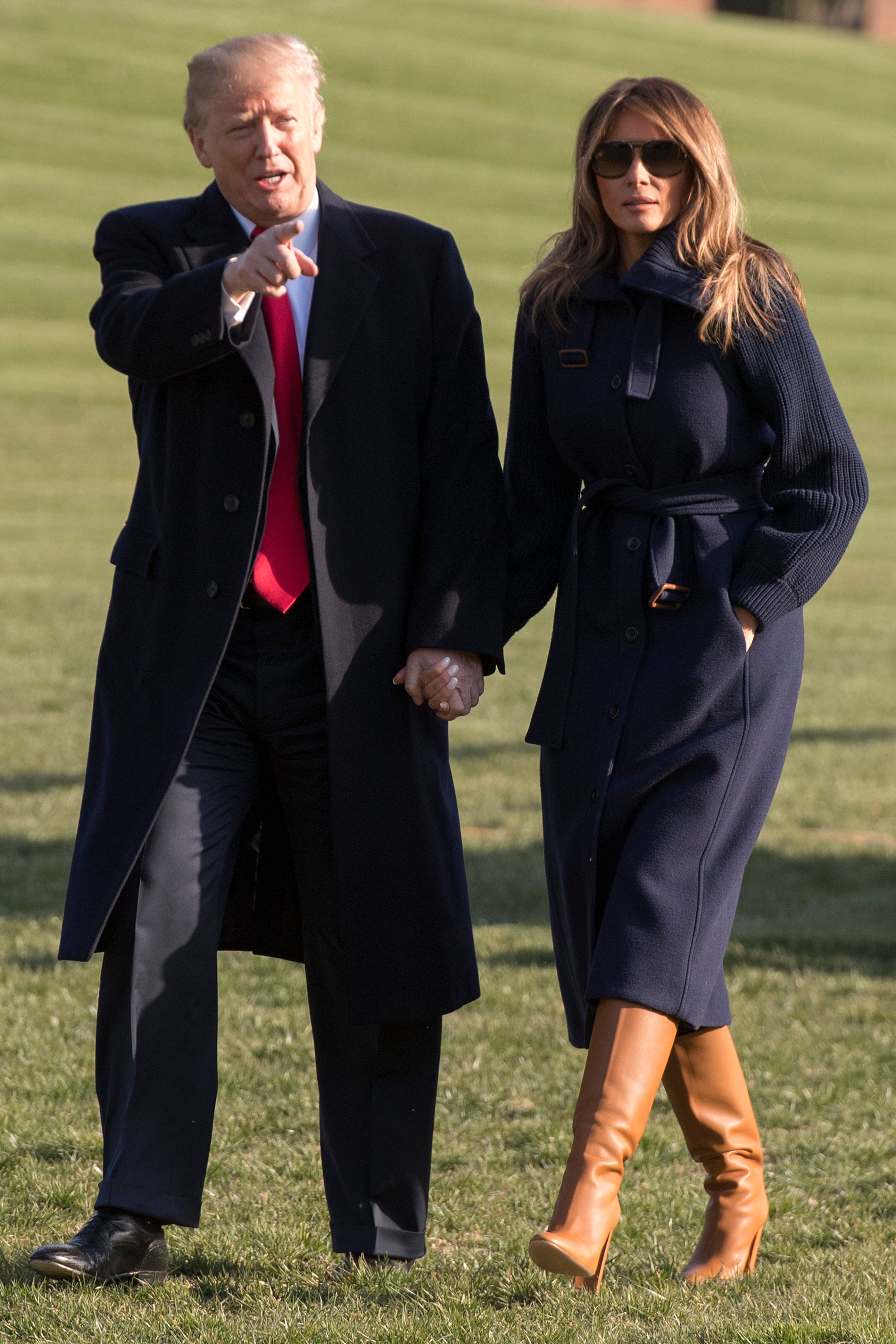 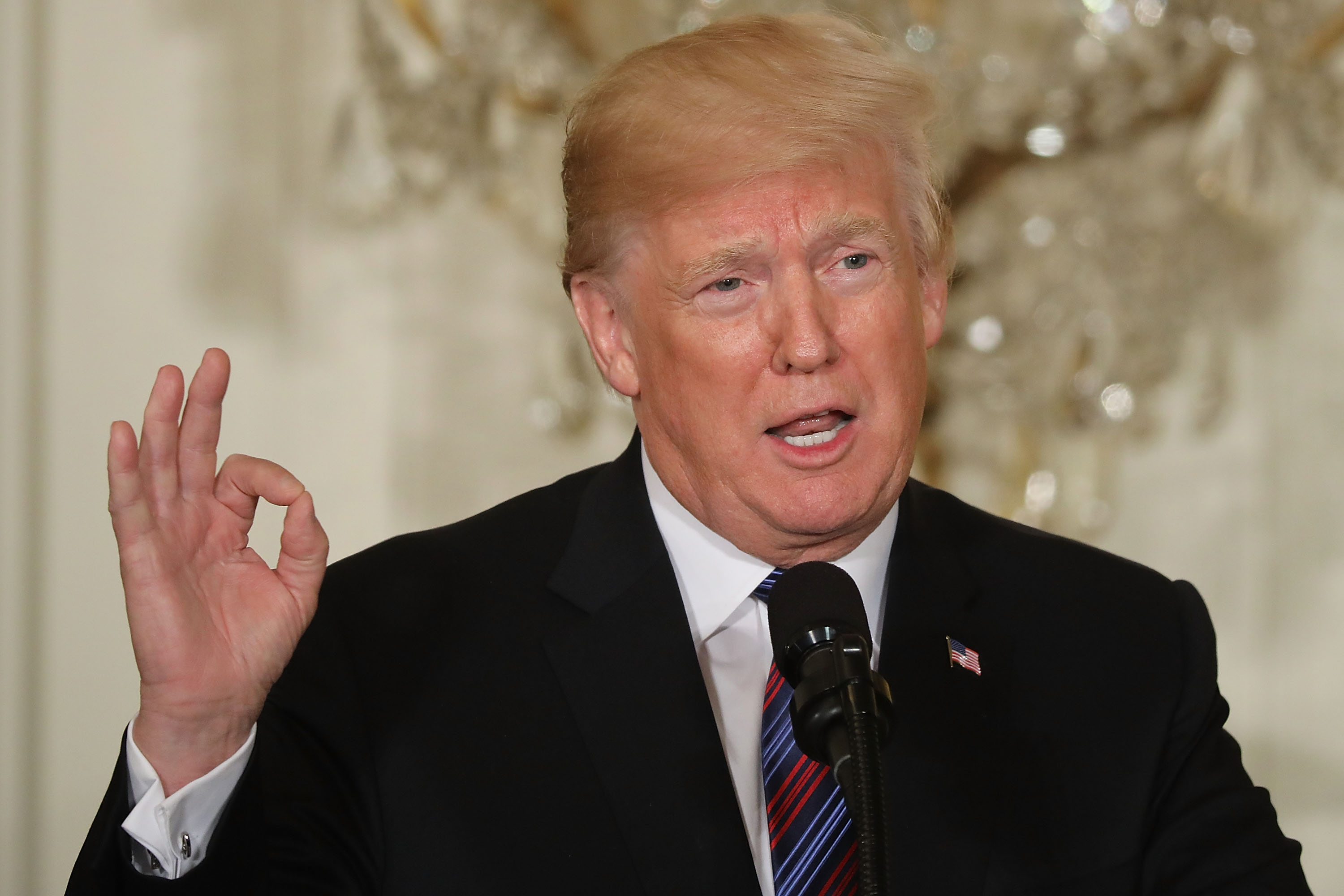 What are you most excited about?