Dwayne “The Rock” Johnson has hinted at potentially getting into politics, and apparently he’s a lot more serious about it than people think.

In an interview with Rolling Stone published on Wednesday, the “Rampage” star revealed that he’s been meeting with politicians “under-the-radar” and talked about why he thinks he even has a shot at becoming president. 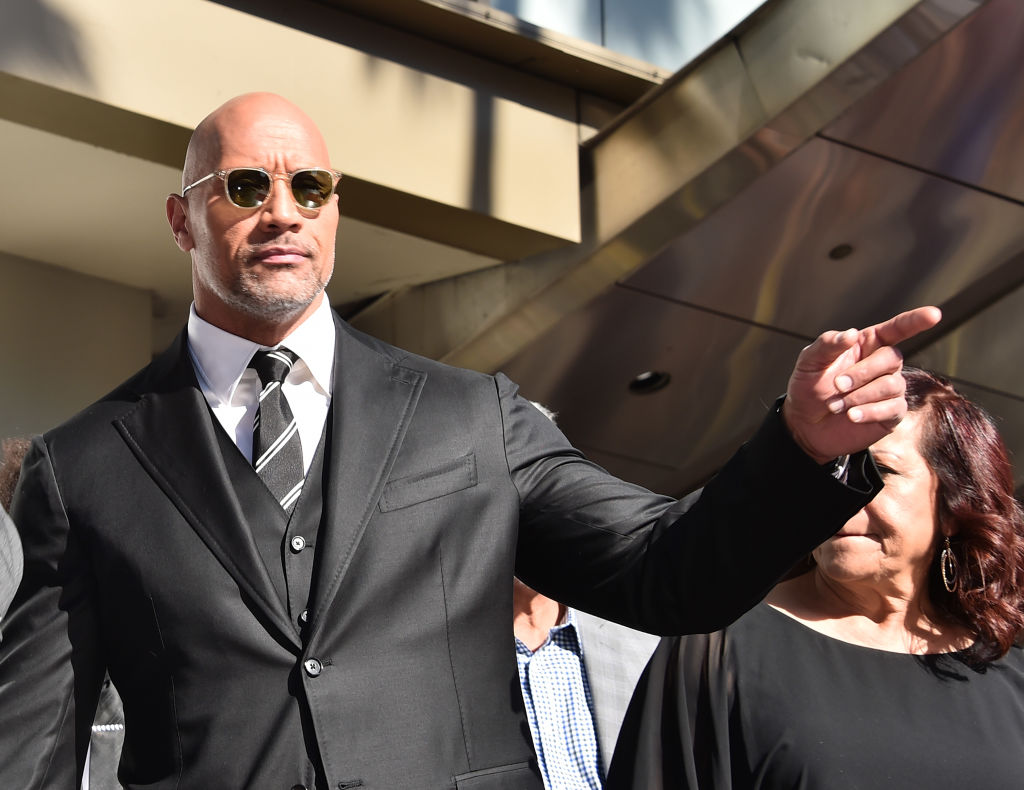 “Republicans, Democrats, independents, mayors, strategists, you name it. Just soaking in and listening,” Johnson said of his political meetings behind closed doors. “I feel like the best thing I can do now is — give me years. Let me go to work and learn.”

“I mean, look — people are very excited, and it’s so flattering that they’re excited. I think it’s also a function of being very unsatisfied with our current president,” he told Rolling Stone. “But this is a skill set that requires years and years of experience. On a local level, on a state level and then on a national level. I have the utmost respect for our country and that position, and I’m not [delusional] in any way to think, ‘Oh, absolutely, if Trump can do it, I can do it, and I’ll see you in 20-whatever, get ready.’ Not at all.”

So, it’s sounding like Johnson isn’t planning on running for president anytime soon and he certainly won’t be challenging Trump in 2020. However the action movie star says he has an important political figure in his back pocket waiting for whenever the time comes.

“I will say this … There’s a well-known political figure who said, ‘All right, listen. If and when you want to run for president, when you text me this word, I’ll come running. Don’t text any other word — not ‘hi,’ not ‘how you doing,’ not ‘what’s up.’ Just this word,'” he said. 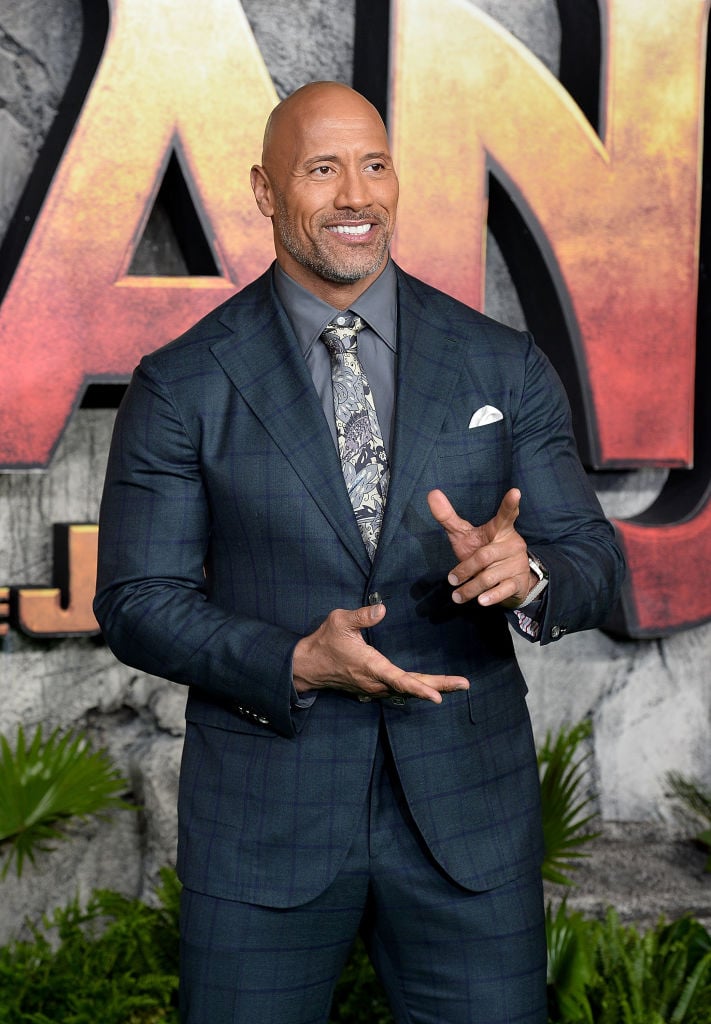 The word is “freedom patriot,” but the political figure remains anonymous.