Graceland opened up its vault to HBO for the upcoming documentary “Elvis Presley: The Searcher” to give fans a look at the legendary musician’s life like they’ve never seen before.

Thom Zimmy, who directed the upcoming documentary, had full access to the collection of footage, pictures, documents and music at Elvis’ estate in Memphis for his film which will deliver a behind-the-scenes look at the life of “The King,” the Associated Press reports.

“That was one of the exciting parts because every day I was discovering new gems of Elvis Presley’s archives,” Zimmy said of the unprecedented access. 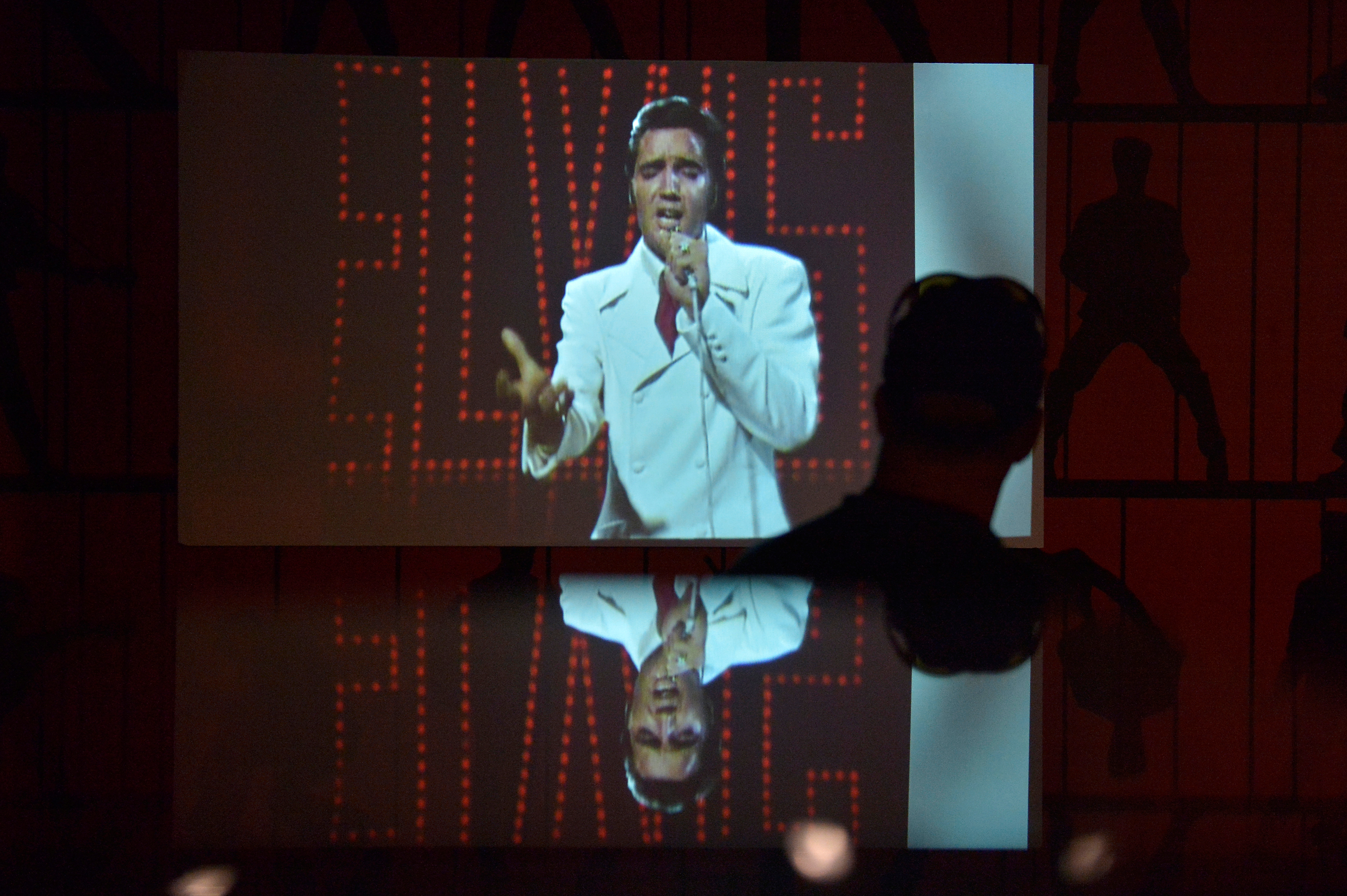 Zimmy dug up content at Graceland that Presley’s longtime friend Jerry Schilling and ex-wife Priscilla Presley, who served as executive producers on the documentary, hadn’t even seen. The director had “no limitations” when it came to Elvis’ life, allowing him to dive into it like nobody ever has.

And while he’s included other musicians’ accounts on the influence had on the industry, he’s done it in a way that keeps the focus on “The King” all the way through. Rather than cutting to Bruce Springsteen or Tom Petty talking about Elvis, Zimmy decided to use voiceovers to narrate what viewers will see on screen.

“Most documentaries, you see people talking, and I think that takes you out of the film,” Priscilla Presley said. “So you do get distracted, where here, you take on the flow, you can see what’s going on visually and you’re not taken out of that moment, and I think that’s brilliant.”

“Elvis Presley: The Searcher” will premiere April 14 on HBO.