A woman recalled painful memories of her mother leaving to join a sex cult in India, she wrote in an essay for Glamour Tuesday.

Patti Safian gave a personal account of her mother Jill Franklin leaving her as a child to join the Rajneesh cult in India during the 1970s, according to Glamour. The Rajneeshees were followers of Indian guru Bhagwan Shree Rajneesh who preached spirituality and free sex. Bhagwan set up an “ashram” or spiritual community in Pune, India, and later a commune near Antelope, Ore., in 1981.

Following Safian’s parents getting a divorce, her mother delved into the cult. Her mother changed her name to Ma Satya Bharti and started wearing orange, a color that represented “sexual energy.” She also wore a necklace with a picture of Bhagwan.

Safian recalled her mother’s terrifying “dynamic meditation” practice in their New York apartment. “I watched her begin to breathe rhythmically with her nostrils flaring. She twirled and threw her arms in a zillion directions,” Safian wrote. “Her body zoomed and rocked and pulsed, and she began to shout, ‘Hoo! Hoo! Hoo! Hoo!’ until she collapsed to the floor, hyperventilating. When she opened, her eyes she stared only at the images of Bhagwan plastered all over our apartment. It seemed like he had moved into our home, and the love and focus was no longer on us.”

When Safian was in fifth grade, her mother told her she was going away for “a long time.” Safian moved in with her dad and never lived with her mom again. “For the next 13 years she would float in and out of our lives like a ghost, kind of like her blue par avion letters that would somehow reach us from India. I would anxiously await those letters, which often shared Bhagwan’s words of wisdom,” Safian wrote. Bhagwan was arrested in 1985 on charges of immigration fraud. He was deported from the U.S. and died in India in 1990. His followers had deserted the Oregon commune by 1986. 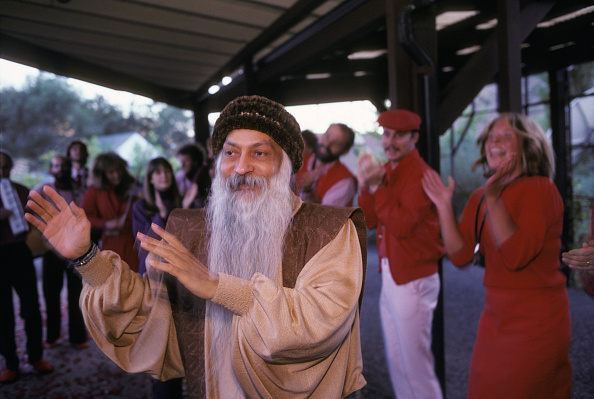 A picture of Bhagwan with his supporters at the Oregon commune. (Photo by Matthew NAYTHONS/Gamma-Rapho via Getty Images) 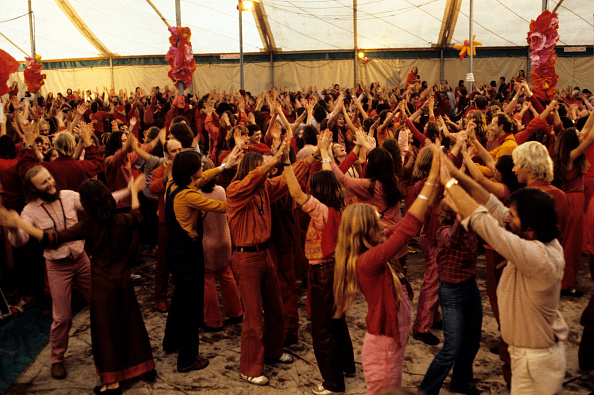 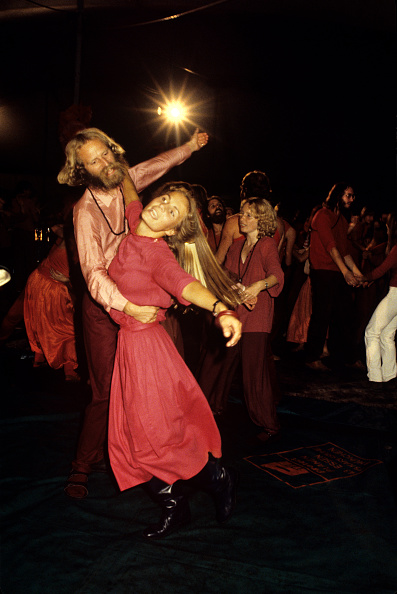 Safian forgives her mom for joining the Rajneesh movement. Franklin also wrote a book in 2010 called “Promise of Paradise: A Woman’s Intimate Story of the Perils of Life with Rajneesh,” detailing her experience with the cult. (RELATED: Woman’s Memoir Details Childhood Experience In Sex Cult)

A documentary about Rajneesh called “Wild Wild Country” is currently streaming on Netflix.