A producer for a Sinclair-owned TV station, who resigned in protest of the company’s “obvious bias,” isn’t quite the unbiased journalist CNN portrayed him to be. 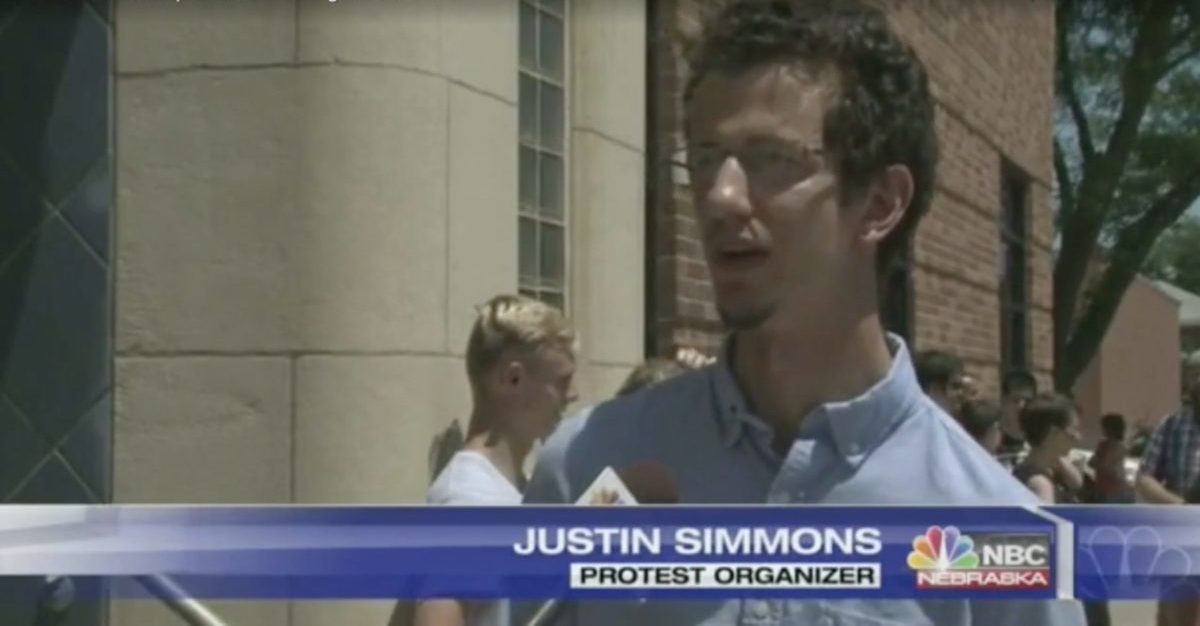 The promo, which was widely condemned among liberal journalists, was “almost forcing local news anchors to lie to their viewers,” Simmons told CNN reporter Brian Stelter.

Simmons tweeted in April 2016 about taking part in a protest against Speaker of the House Paul Ryan, which left-wing political group Democracy Spring organized. “When we took over @SpeakerRyan ‘s podium protesting to #GetMoneyOut at a @DemSpring protest,” wrote Simmons, linking to video from the protest. 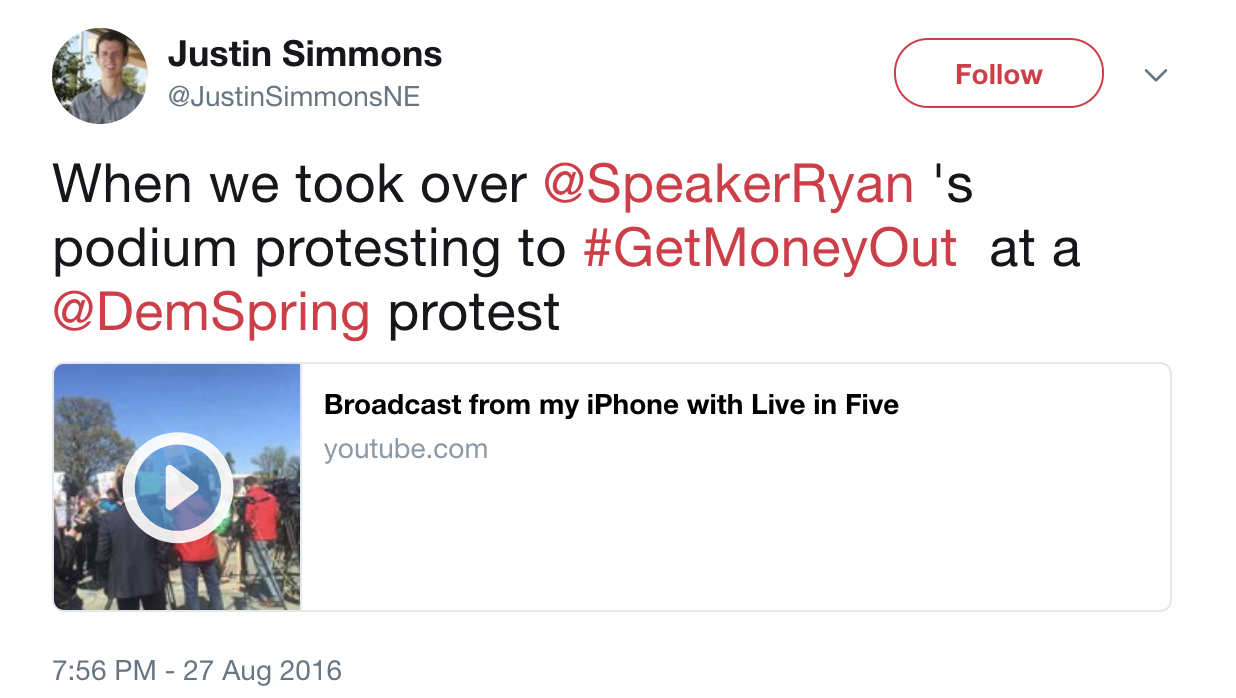 Simmons also organized a Black Lives Matter protest in May 2016 and took media interviews in his role as a liberal activist.

“Nebraska isn’t going to stand for the systemic racism that we have in our country and in our police force,” Simmons told KSNB Local4. “Most importantly, we want to open people’s minds and show them that the Black Lives Matter Movement is mostly peaceful.”

Simmons later tweeted a YouTube video of the interview.

Simmons first joined the station “nearly four years ago,” according to CNN’s report, which means he was organizing liberal protests while working as an ostensibly neutral journalist.

CNN’s Stelter has a long-running feud with Sinclair, which he once described as an “evil operation.”