Unlike most people in the entertainment industry, Toby Kieth realizes that he’s not a politician and isn’t capable of solving all the world’s problems. 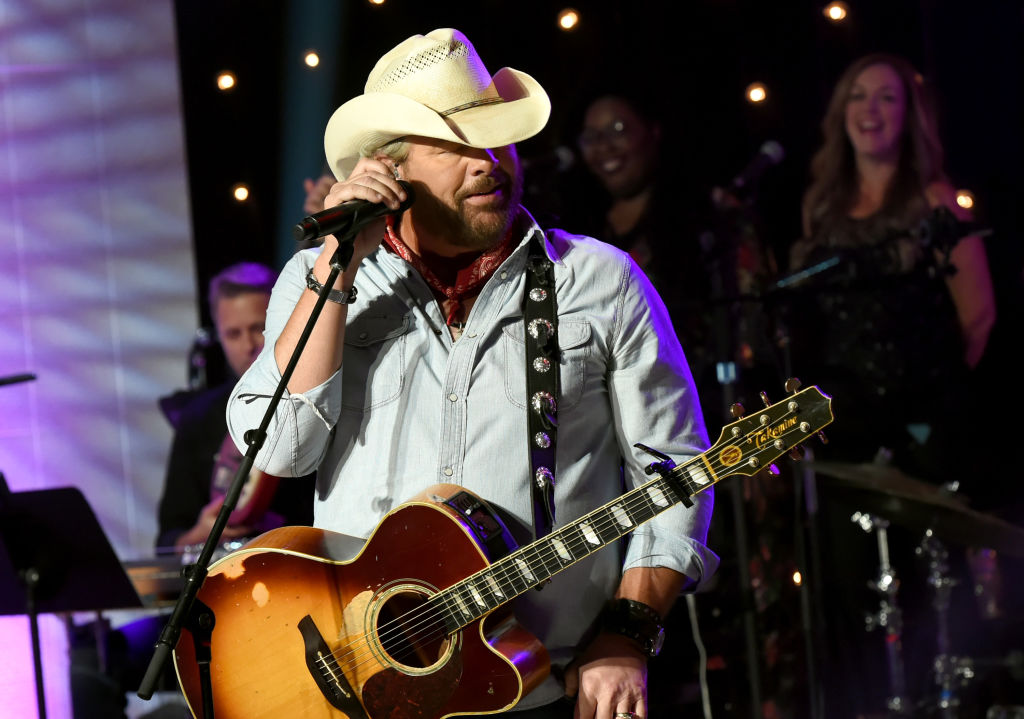 In an interview with the Los Angeles Times published Wednesday, Keith was asked about “justifying gun rights in a world beset by mass shootings” and stopped the interviewer before he could really get going.

“That’s one of those topics — and I’m not dodging the question — it’s one of those things we live with every day,” Keith responded. “It’s like one of the biggest struggles that I have on abortion is abortion. In my heart I don’t like it. But in my mind I agree with a lot of the situations where it should be. I understand [the well-being of] the mother. And somebody says, ‘Hey, a 12-year-old got raped by a convict — you want her to carry that baby?’ It’s such a big, gray world, and with those issues like that — I know how I feel inside, but I don’t know how to fix none of them. I’m not that guy.” 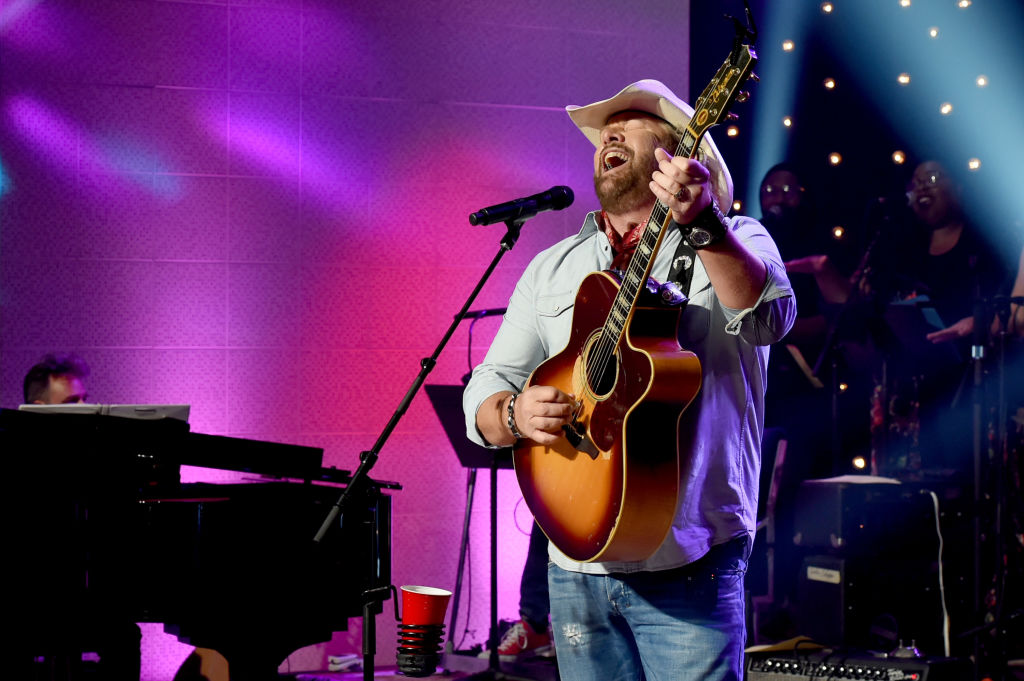 Sure, Keith could easily speak out and let his voice be heard on a variety of issues. But he realizes that he has fans with various opinions who love him for the music he makes — not his political commentary.

If only more entertainers had the same mindset, their fans would be spared of a whole lot of unnecessary political discourse.

1
'F*** Fox News!': Protesters Chase Fox News Reporter Outside White House
US
2
Black Firefighter Spent His Life Savings To Open A Bar. Then Minneapolis Looters Burned It Down
US
3
'Begins With F And It Ends With U': Chicago Mayor's 'Code' For Trump Leaves Little To The Imagination
US
4
Rioters Descend On Cities Across America To Exact Vengeance Over George Floyd's Death
US
5
Owner Of Gutted Minneapolis Shopping Mall Tells Governor And Mayor: ‘People Will Uprise’ Over Riots And Looting
US