Singer Lorde apologized for posting a tone-deaf picture on Instagram of a bathtub and captioning the post with the lyrics to “I Will Always Love You,” a song made popular by Whitney Houston.

In the now-deleted post that can be seen here, the “Royals” singer posted a picture of a bathtub filling up with water with the caption, “And iiii will always love you.”

Lorde said she was “just excited to take a bath.” But social media users slammed her for the post, as the late singer Houston died in February 2012 at age 48 after drowning in a bathtub, according to The Hollywood Reporter. 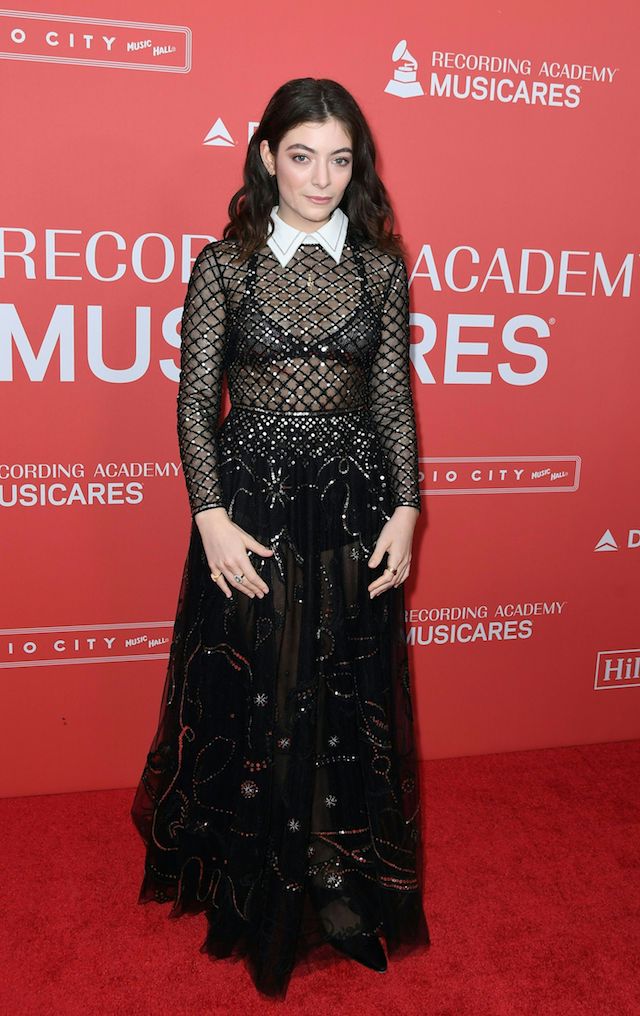 Of all the songs by all the singers in the world, Lorde had to caption a picture of her bathtub with Whitney Houston lyrics. pic.twitter.com/u0uN3jgQms

Y’all. Lorde just made a Whitney Houston bathtub joke. I would say cancel her, but canceled folks just end up being more successful in the long run.

Lorde is lucky the gays were watching Drag Race and weren’t bored enough to make her Whitney Houston scandal a bigger deal pic.twitter.com/7O485yTedK

“Extremely extremely poorly chosen quote. I’m so sorry for offending anyone– I hadn’t even put this together, I was just excited to take a bath,” the 21-year-old singer captioned her Instagram story, according to CNN. “I’m an idiot. Love Whitney forever and ever. Sorry again.”

Although the song originally became a hit when Dolly Parton came out with it in 1974 on her album “Jolene,” it was the late Whitney Houston that brought it to a whole new generation when she sang it for the 1992 movie, “The Bodyguard.”