Hannity asked, “You’re the constitutional expert. Would you allow, if the president was your client, would you allow him to speak to Robert Mueller?” 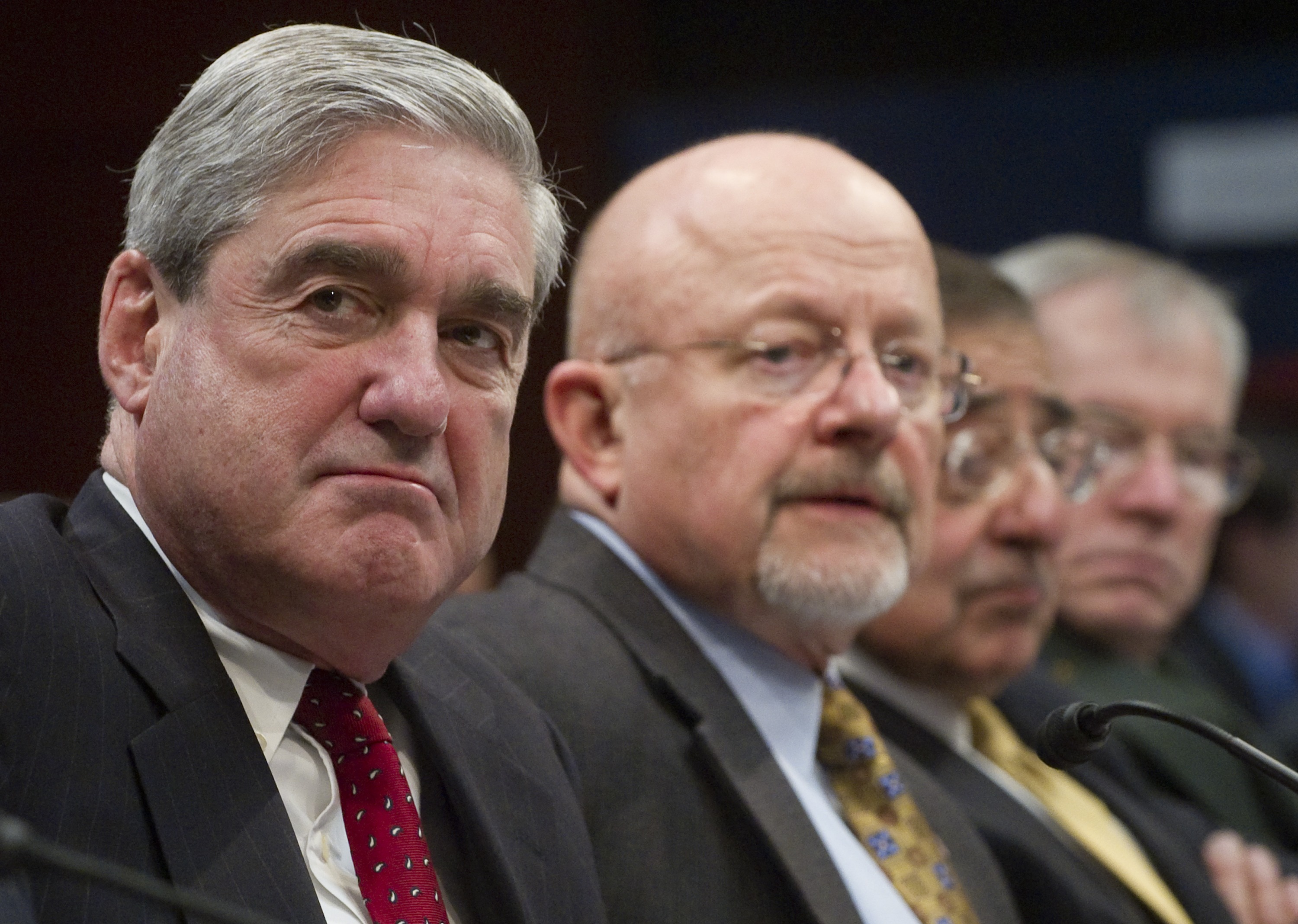