Social media giant Facebook has been under new scrutiny in the last few weeks as many Americans discover that their private data may have been used inappropriately.

Our poll for Friday wants to know if readers trust Facebook with your private information:

Facebook’s CEO Mark Zuckerberg is facing pressure to testify to Congress about their use of users’ information. (RELATED: Congress Puts Mark Zuckerberg On The Hot Seat As Facebook Faces Probes) 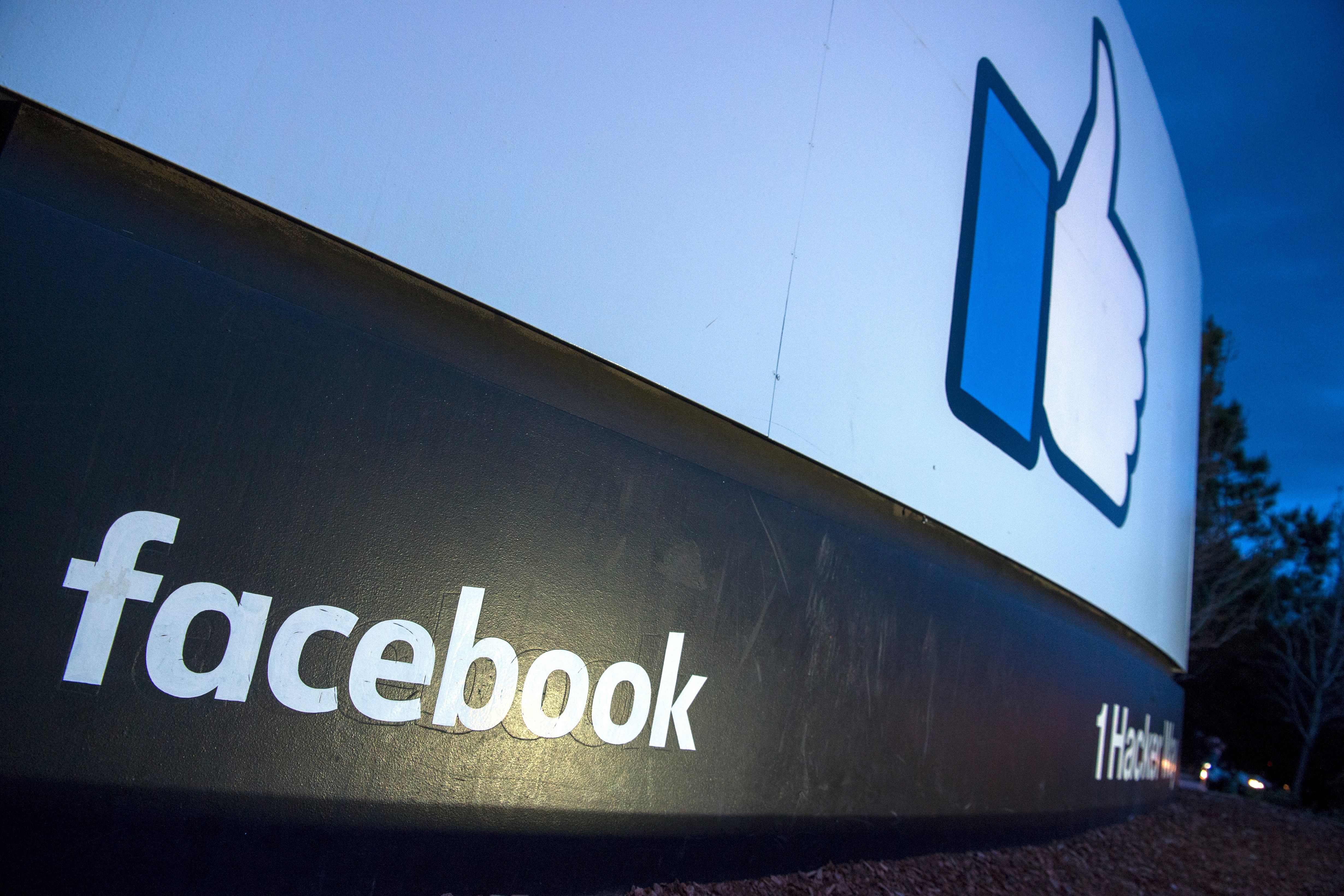 A lit sign is seen at the entrance to Facebook’s corporate headquarters location in Menlo Park, California on March 21, 2018.
Facebook chief Mark Zuckerberg vowed on March 21 to “step up” to fix problems at the social media giant, as it fights a snowballing scandal over the hijacking of personal data from millions of its users. / AFP PHOTO / JOSH EDELSON (Photo credit should read JOSH EDELSON/AFP/Getty Images) 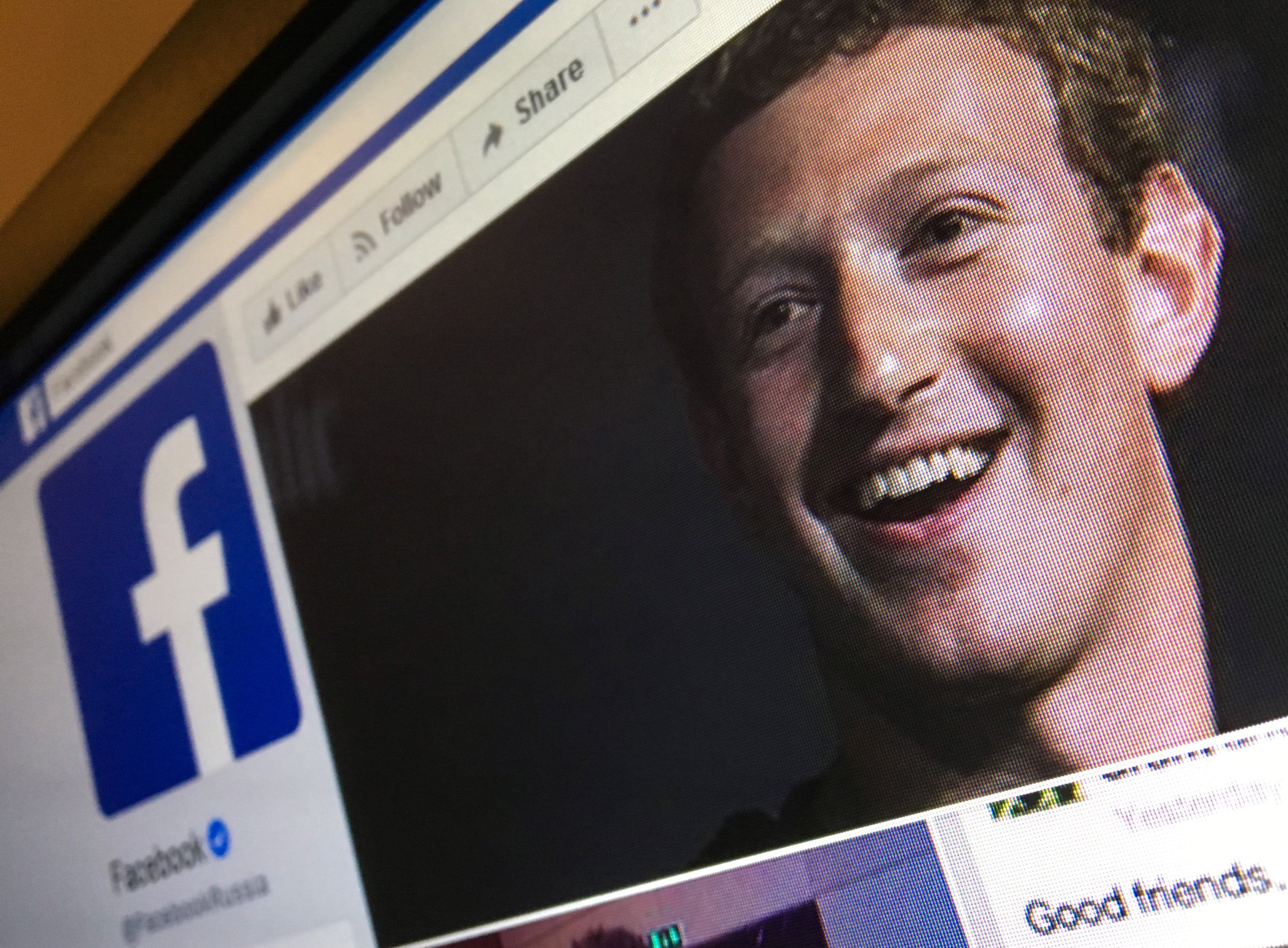 A picture taken in Moscow on March 22, 2018 shows an illustration picture of the English language version of Facebook about page featuring the face of founder and CEO Mark Zuckerberg.
A public apology by Facebook chief Mark Zuckerberg, on March 22, 2018 failed to quell outrage over the hijacking of personal data from millions of people, as critics demanded the social media giant go much further to protect privacy. / AFP PHOTO / Mladen ANTONOV (Photo credit should read MLADEN ANTONOV/AFP/Getty Images)

1
Protesters Slash Tires, Block Roads At Mount Rushmore Ahead Of Trump's Fourth Of July Event
US
2
19 Names The Redskins Could Adopt Just To Piss Off The Woke Mob
Sports
3
Trump Announces Creation Of New National Monument –– Here's What It Is
US
4
It's A Good Time To Revisit Frederick Douglass’s Famous Independence Day Speech
US
5
Denise Richards Responds To Claims Of Affair With Brandi Glanville After Picture Of Them Kissing Surfaces
Entertainment