The NBC TV show “Will & Grace” mocked Mike Pence’s sex life with his wife in an episode Thursday.

Newsbusters reports that the character Malcom said, “How about I kiss Smitty and then you kiss Smitty, and by the transitive property, you and I would’ve shared one last kiss?”

The character Karen responded, “Why, what a fabulous idea. You know, I hear that’s how Mike Pence and his wife have sex through his trainer. What do you say, Smitty?”

Mike Pence has been a frequent target of left-wing bullying. 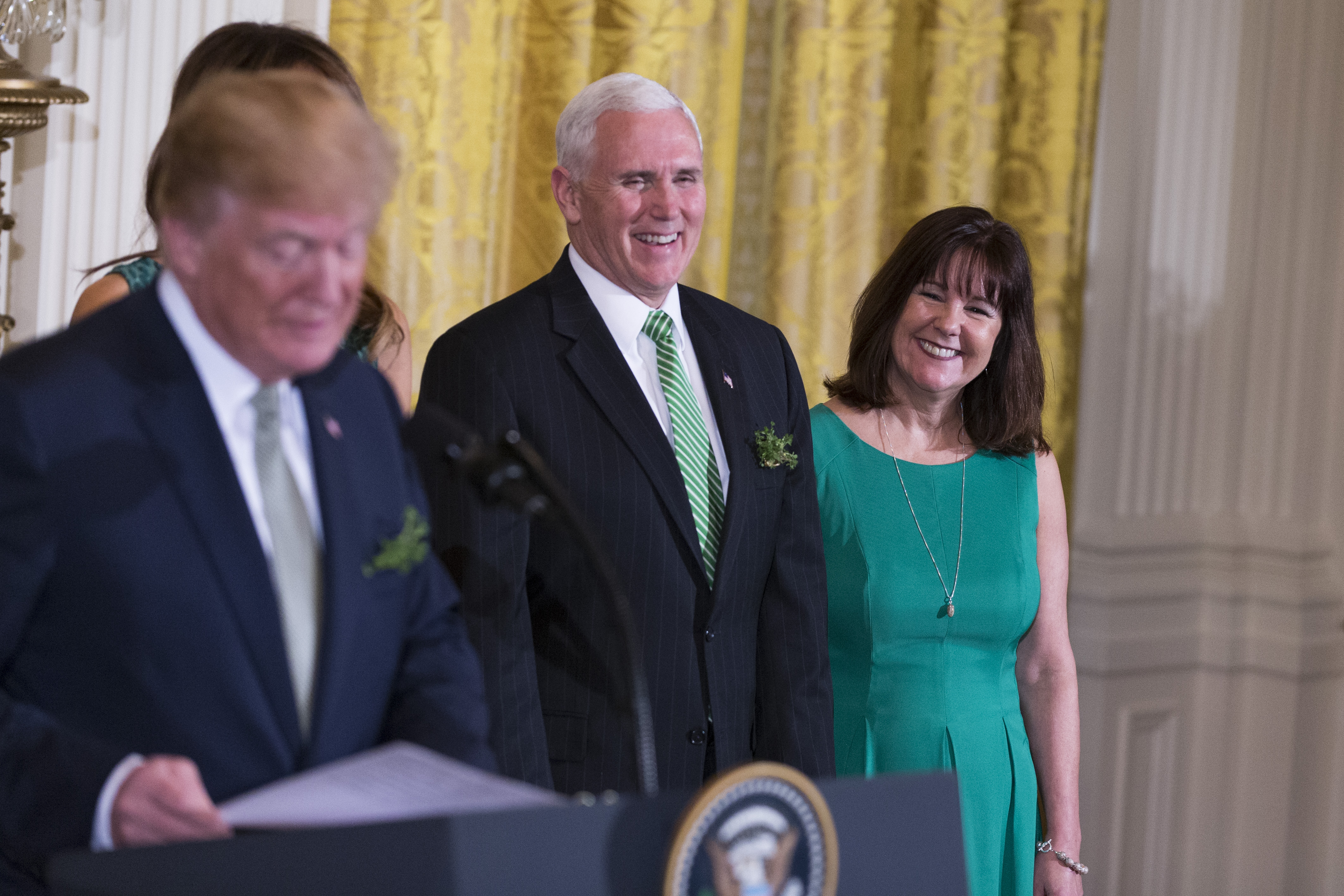 His spokeswoman responded, “Vice President Pence commends Erin Bailey for her activism and engagement in the civic process. As a proud Hoosier and Columbus native, he’s heartened to see young people from his hometown getting involved in the political process.” (RELATED: Student Calls Mike Pence ‘Anti-Gay’ — His Response Is Pure Class)