Wolf is hosting the White House Correspondents’ Dinner, and though President Trump won’t be attending, Sanders will be there.

Asked about Sanders’ attendance, Wolf told The Daily Beast, “I’m just excited Sarah finally gets to go to prom,” a joke referencing the fact that many refer to the dinner as “nerd prom.” (RELATED: Sarah Sanders Is Asked About ‘Trade Wars’ — She Slaps A Tariff On The Media) 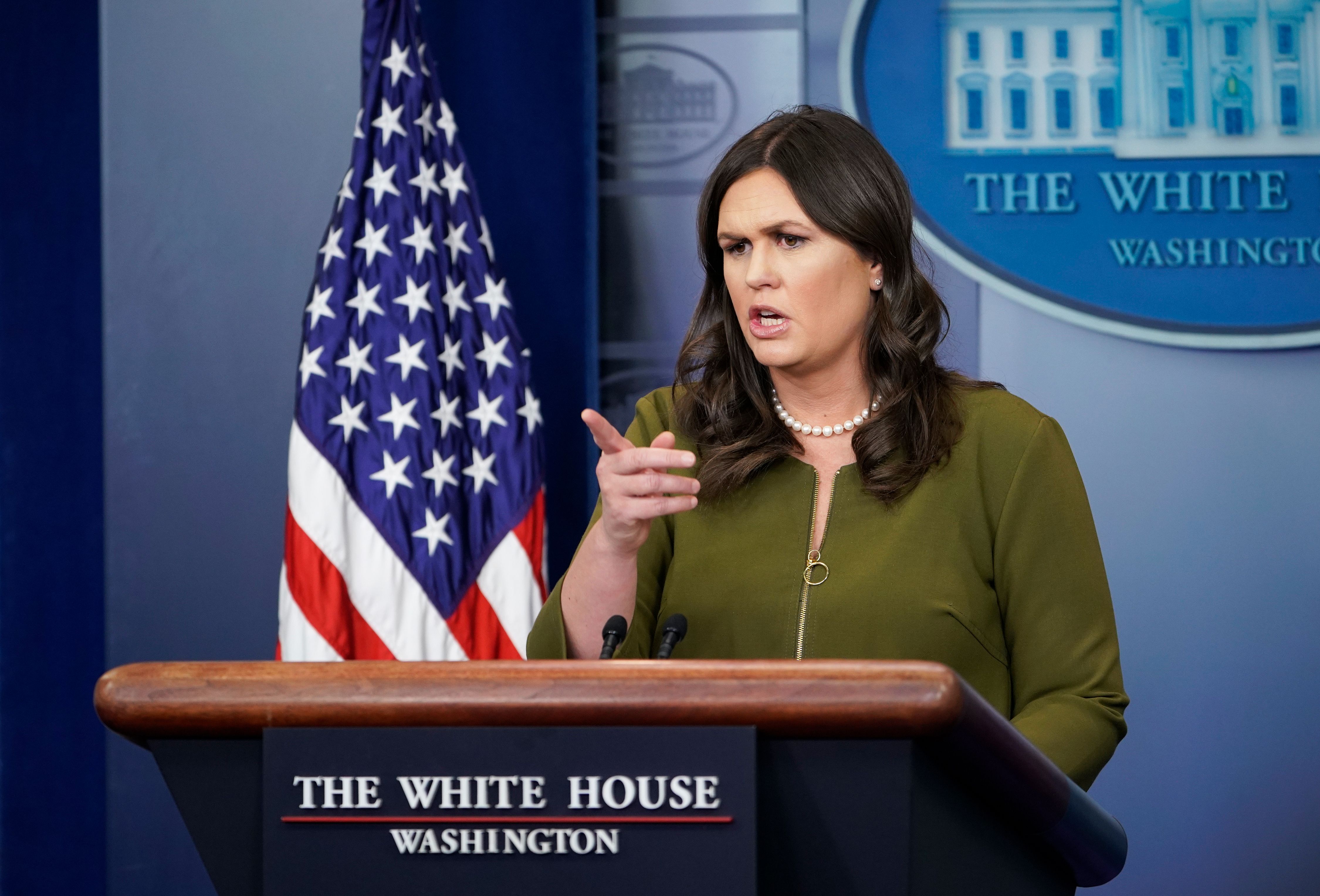 Sanders is a frequent target of left-wing bullying and mockery, with comedian Chelsea Handler once calling her a “whore.” (RELATED: Chelsea Handler Straight Up Calls Sarah Sanders A Whore [VIDEO])