Scarry’s dedication pretty much says it all: “Dedicated to the national media’s burning and undying hatred for President Trump, without which this book would not have been possible.” 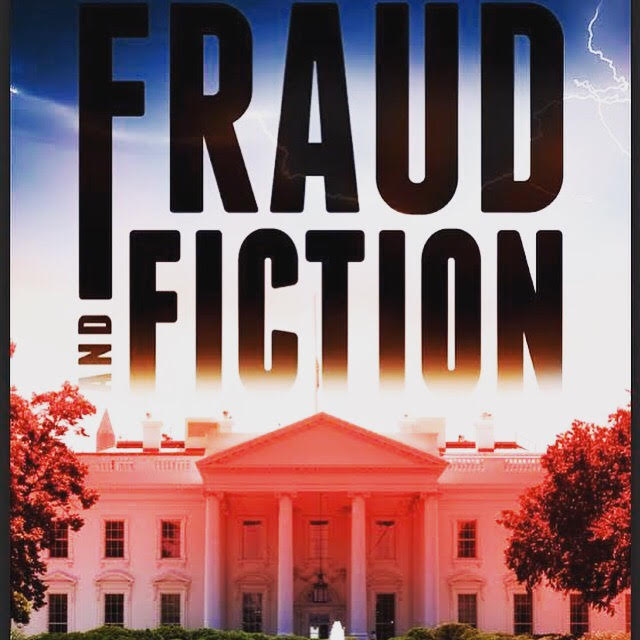 For awhile, Wolff’s book, which hit the shelves in January, was all any cable news host could yap about. MSNBC’s “Morning Joe” had the balding, brash author on twice until co-host Mika Brzezinski threw him off set for suggesting that U.N. Ambassador Nikki Haley had sex with President Trump.

Don’t look for the “Morning Joe” gang to have Scarry on anytime this century. In his book, Scarry gives the show quite a spanking. He devotes an entire chapter to how the show and its hosts set the world up for Wolff’s phony book and then acted entirely blameless.

As he consumed a few Bloodline Blood Orange beers at Bourbon Restaurant, where he ate a semi-scary looking breakfast pupusa, Scarry answered The Mirror‘s Top 10 Q’s, delved into some sticky reaction to his book and wondered, where and why is Wolff hiding after all that attention? 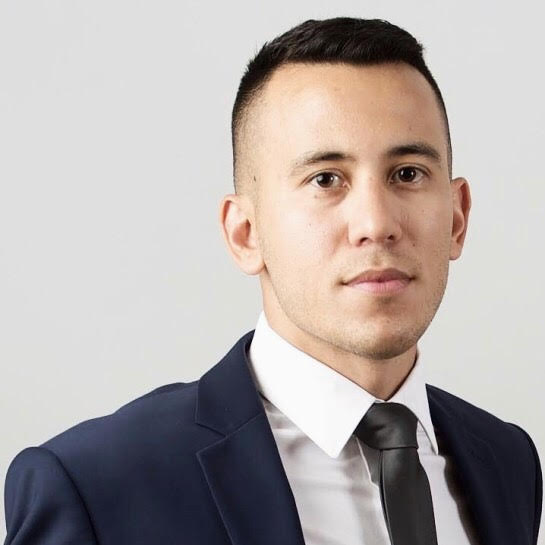 The last restaurant on my credit card: Brick Lane

Name one Washington figure or journalist you’d vote off the island: Dana Milbank, a columnist for The Washington Post. “Other than he sucks, I don’t like looking at his face. (This was after a heated discussion about another Washington figure Scarry can’t stand. But he said the guy may be in a position to help him one day, so he didn’t want to name him.)

Tap, still or sparkling: Which one is cheaper?

Beauty product I refuse to live without: Chapstick. (He initially joked, “Tampons.”) Incidentally, today he can’t find any of his Chapsticks.

Where you’ll find me at least once a week: Buffalo Wild Wings. (As a really unnecessary aside, he despises all forms of cuisine containing a mayonnaise blend. So forget about tuna salad, chicken salad and cole slaw.)

Trump kids ranked: Worst to Best: Sean Hannity, the one who met with the Russians, the other older son after that, Ivanka, Barron and then Tiffany. I think Tiffany Trump was me in another life.

What I’m complaining about: I complain about everything. I really really hate slow walkers.

Your go-to swear word: s***. I typically don’t spell it out of concern for my readers.

One thing about me that might surprise you: I actually like reading New York Magazine’s Jonathan Chait‘s work. He’s super liberal.

When Wolff’s book first emerged, Scarry said he immediately bristled. “What I thought was who was the editor that let this happen?” he said. “I wrote a column right after his book came out. Throughout his book, Wolff talks about how the president is mentally incapacitated. I never saw any sign of someone who had some kind of mental affliction. I thought he was pretty sharp during the campaign especially.”

Scarry added, “Yeah, I think people don’t realize Michael Wolff was a nobody before this came out. I knew of him because he wrote about media and I write about media.”

Asked about the reaction to Fraud and Fiction, Scarry replied humbly, “The general reaction from people who’ve read the book is excellent.” But he added, “Even before the book came out, you had some journalists dismissing it. Journalists like Wolff’s colleague, Jeremy Barr, from The Hollywood Reporter, and, says Scarry, laughing, “whoever that guy is from Splinter.”

Splinter‘s media writer David Uberneti basically mocked Scarry for pointlessly writing a book about a book before Fraud and Fiction was even released He said readers should waste their time on his column instead of Scarry’s book. At the time, Scarry vented to The Mirror, “How are people shitting on something they haven’t seen? If they want to shit on it AFTER reading it, fine!”

“There are haters everywhere, so yeah, I expected that,” he said over brunch. “I actually think about that a lot. There are so many journalists who seem like they’re in a bad mood all day and they get famous doing it. But they hate everything.”

Among the interviews Scarry enjoyed most was with former Fox News star Bill O’Reilly, who the network fired amid a bunch of sexual harassment accusations and payouts. Scarry doesn’t believe O’Reilly’s accusers. But he does have one minor quibble with him.

“I wanted Bill O’Reilly to blurb my work, but his lawyer said he probably wouldn’t because his publisher also published Michael Wolff’s book,” he said.

But he nonetheless heaps praise on O’Reilly, who doesn’t get much of it these days.

“Honestly, that was the best interview I had,” Scarry said. “I say that because he actually read the book and picked out a part he wanted to talk about. The part he wanted to talk about was something my publisher wanted to take out, but I told him I wanted it left in. It was a very engaging interview. I’m depressed he’s not on TV anymore. He was good. It was one of the few places you had that the host prepared well for his show, he wasn’t just reading off the teleprompter.”

But wait, I asked, “You like all his sexual harassment shit?”

Scarry shot back, “I don’t believe it. Just because you pay someone doesn’t mean it happened. I think he got a really raw deal on that.”

So what’s Scarry’s big message here? “His book hurt the White House and that was aided by the national media that was willing to believe what was in his book,” he said. In my book, we’re setting the record straight and when people read it they’re going to see that.”

Asked if he ever got in touch with Wolff for his book, he replied, “I haven’t heard from him. His speaking tour was canceled, so he has some free time. I don’t know why he hasn’t reached out to me yet. He’s impossible to get a hold of … I don’t even know how you reach him.”

Scarry has a particular ire for “Morning Joe.”

Would he have trouble chatting up Joe Scarborough at a cocktail party?

“I have a whole chapter dedicated to Morning Joe,” he said. “I don’t go to the cocktail parties Joe would attend. They will do anything and they will say anything to get at the president and that might even mean throwing Michael Wolff under the bus when it’s convenient for them.”

Scarry scoffs at Mika throwing Wolff off the show in the chapter where he shreds the program and makes fun of MJ’s barnyard of “misfit” characters like NBC‘s John Heilemann and Commentary‘s John Podhoretz. He mentions Donny Deutsch‘s preoccupation with Trump’s penis and calls Mike Barnicle a “petrified fossil” who looks like “hardened tree sap rolled in flour.”

“It’s a little bit late — they did two interviews with him,” he said of the show’s Wolff interviews, adding, “It actually used to be a good show — now it’s literally every guest says the same thing, every guest, every panelist. It’s ridiculous.”

The author is incensed about Wolff commentating on the president’s mental state.

“We had to have the president’s physician come out and answer whether the president is mentally incapacitated,” Scarry said. “The point of my book is his book should’ve never happened. It’s the way the national media created an environment for a book like this to happen because they wanted these things to be true.”

The reporter feels strongly that the Wolff attack book needed to be written: “The reason I wrote my book because his book has a place in history and he needed to have someone respond to it. He’s gone totally silent…book speaking tour silent, he’s not tweeting much, no more interviews.”

To be sure, Scarry has critics. They clamor why write the book at all?

“The dumbest criticism is that I wrote a book about a book,” he said. “But I wrote about a moment in history and the national media and all its problems.”

What would he say to Michael Wolff if he met him? “I hope he comes to my book party and I hope he likes the book.”