Ingraham took last week off in what she insisted was a pre-planned vacation. Her Fox News show has faced an advertiser boycott after she sent a tweet mocking Parkland survivor and anti-gun activist David Hogg.

Hogg then tweeted a list of her advertisers, and several ended up dropping her show. The boycott was heavily supported by the activist group Media Matters for America. (RELATED: David Hogg And Media Matters Team Up For Ingraham Boycott) 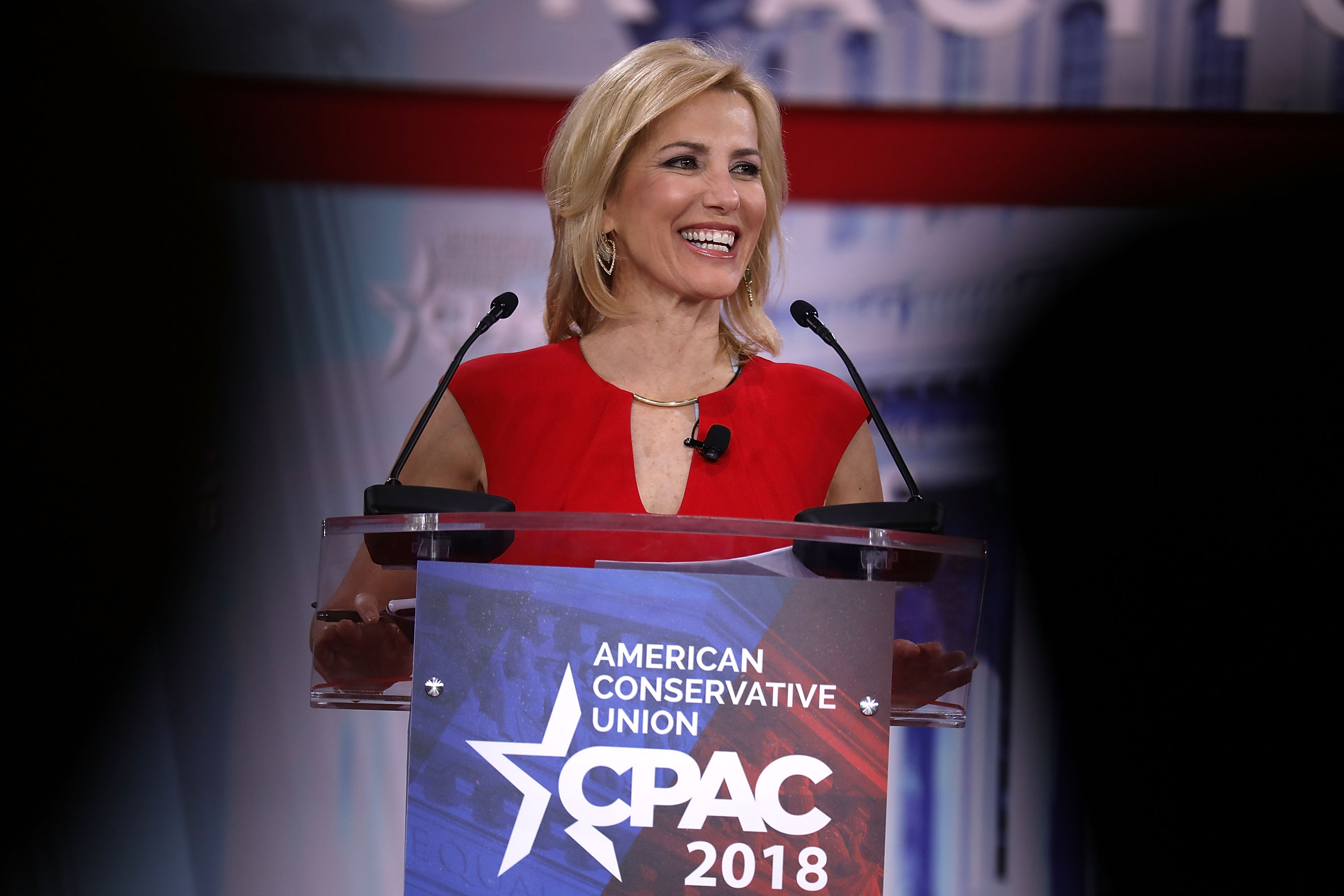 A number of large companies, including Bayer, Hulu, Honda and Nestle have pulled ads.

#BREAKING: The Daily Wire has learned that Laura Ingraham will address the recent controversy over her tweet on tonight’s Ingraham Angle at 10PM ET.