Miranda Lambert and her boyfriend, Anderson East, have reportedly broken up after more than two years together, according to Fox News Monday.

The 34-year-old country singer and East started dating late in 2015 after announcing that she and country star Blake Shelton were getting a divorce in July 2015. 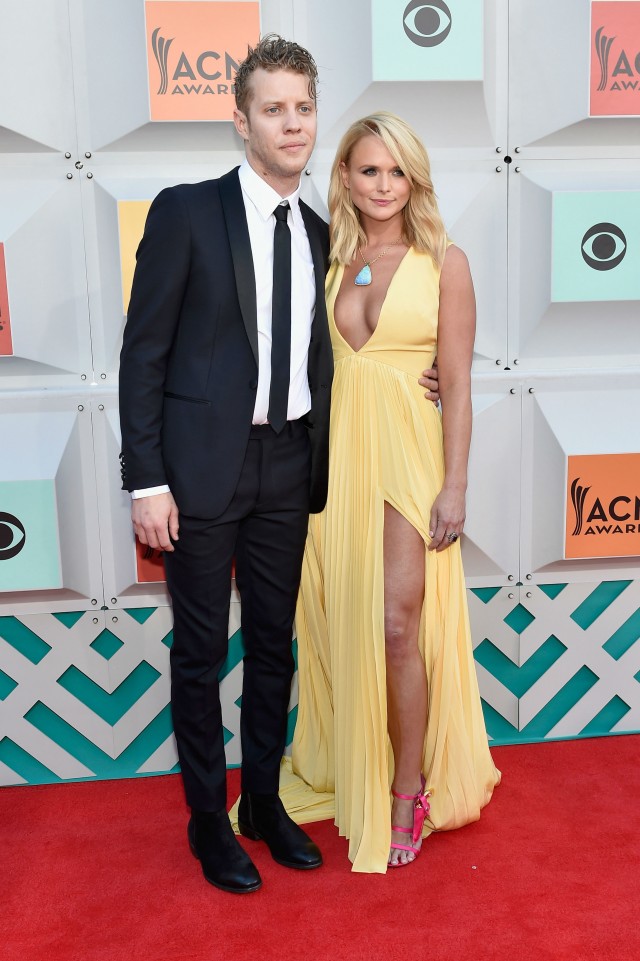 The “Vice” singer last posted a message on Instagram to East in January when she captioned a picture of her kissing his cheek  that read, “About to watch this Hottie @andersoneast on @todayshow! #happyalbumreleaseday.”

East’s last post about Lambert appeared on his social media account back in November when he wished her a happy birthday.

In September, the pair celebrated their two-year anniversary, and Lambert posted a picture kissing East’s cheek.

In October, the “Gunpowder And Lead” singer talked about her priorities in an interview published in Redbook magazine, saying that they include the “three M’s.”

“Music and mutts,” Lambert explained. “Pretty much all I live for are those two things. Men used to be on that list, but I cut that one out. Just kidding!”

According to People magazine, neither one still follows each other on social media and were last photographed together when they showed up on the red carpet in November at the 2017 CMA Awards.