Harvard professor emeritus Alan Dershowitz appeared on New York’s AM 970, and he had some harsh words for special counsel Robert Mueller.

“Well, I think Mueller is a zealot,” he said.

“I don’t think he cares whether he hurts Democrats or Republicans. But he’s a partisan and a zealot.” 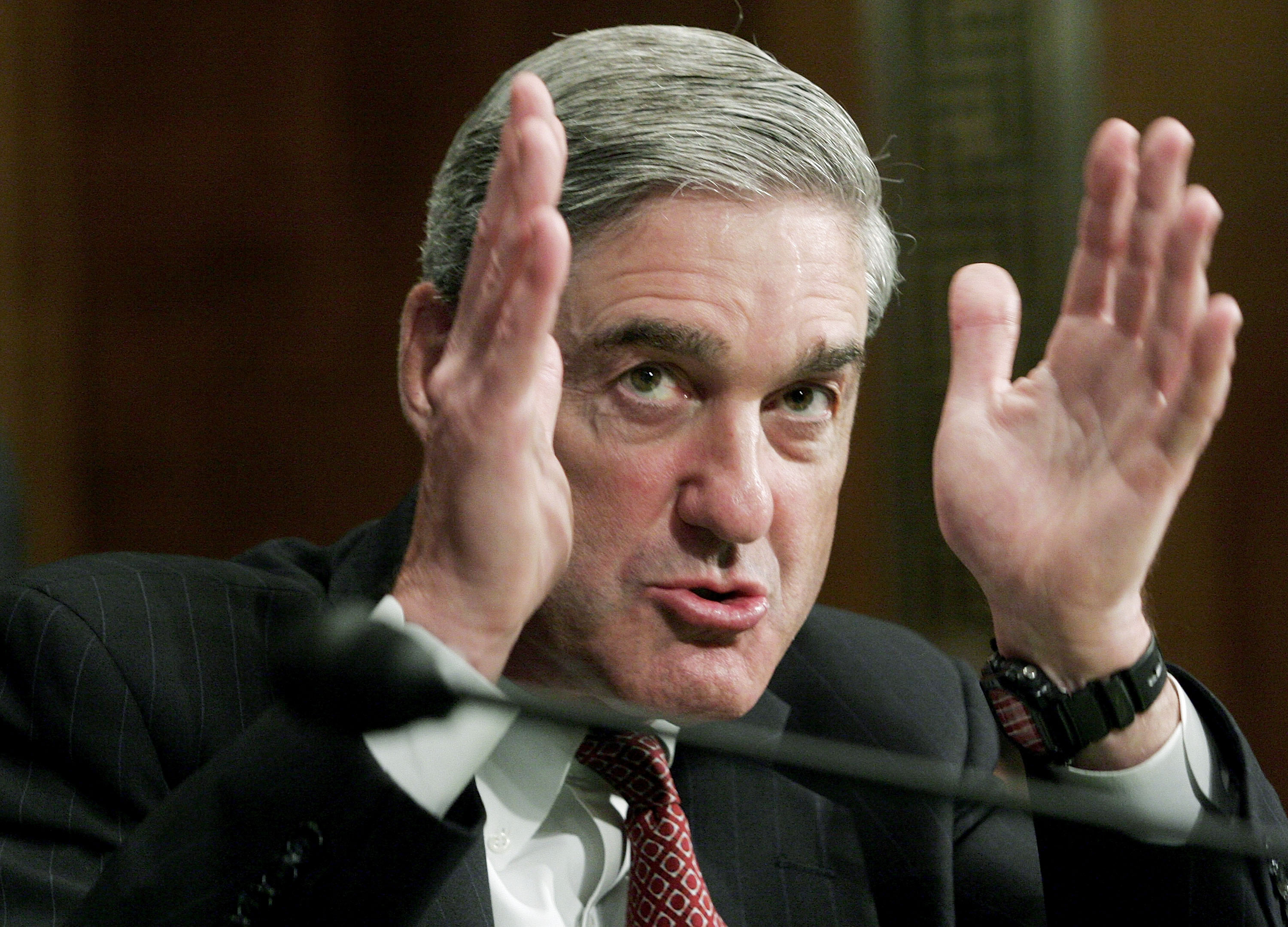 WASHINGTON – JULY 27: Federal Bureau of Investigation Director Robert Mueller testifies before the Senate Judiciary Committee during the first of several oversight hearings on Capitol Hill July 27, 2005 in Washington, DC. Although all the committee members praised Mueller personally, they were critical of the FBI’s failure to have a computer system in place that will assist in tracking terrorists. (Photo by Chip Somodevilla/Getty Images)

Dershowitz also said, “Those of us in Boston don’t have such a high regard for Mueller because we remember this story. The government had to pay out tens of millions of dollars because Whitey Bulger, the notorious mass murderer, became a government informer against the mafia.”

He told the story of Whitey Bulger, then said the incident is “regarded in Boston as one of the great scandals of modern judicial history. And Mueller was right at the center of it.” (RELATED: Hannity Digs Up Dirt On Mueller’s Past And Finds He’s Not So Clean After All)