The first major tournament of the season is officially over and the golfing world has already turned their attention to the next one.

Just hours after Patrick Reed slipped on his green jacket after winning the Masters, the opening odds for the U.S. Open at Shinnecock Hills went live. (RELATED: Patrick Reed Holds On To Become The Masters Champion) 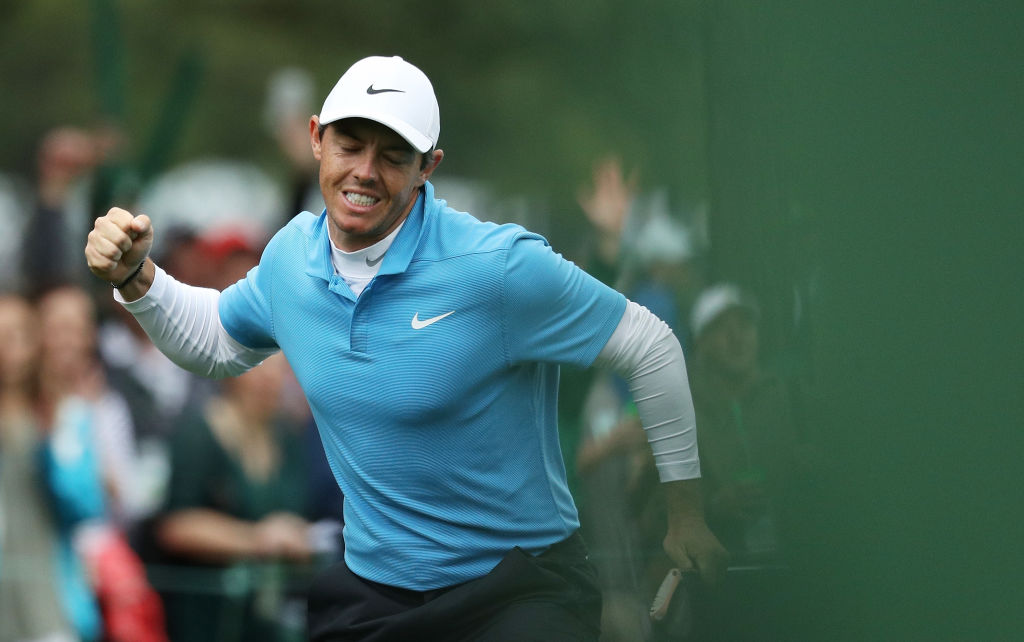 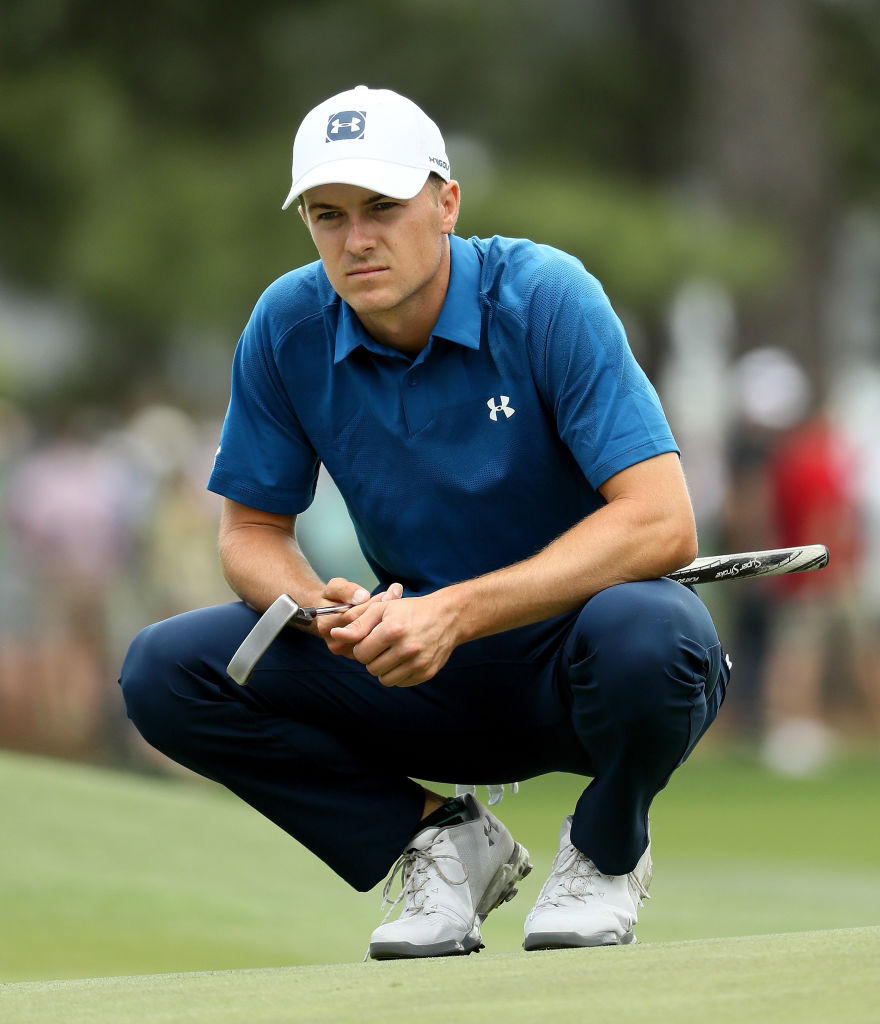 Here are some of the opening odds for the U.S. Open, according to the Golf Channel: