Amber Heard is making good on her promise to donate her entire $7 million divorce settlement from Johnny Depp to charity.

The “Rum Diary” co-stars settled their divorce just under two years ago after a nasty split, following Heard’s claims that Depp verbally and physically abused her. Back in August of last year Heard pledged she would donate everything she received as a settlement to charities focused on stoping domestic violence against women and a children’s hospital in Los Angeles. 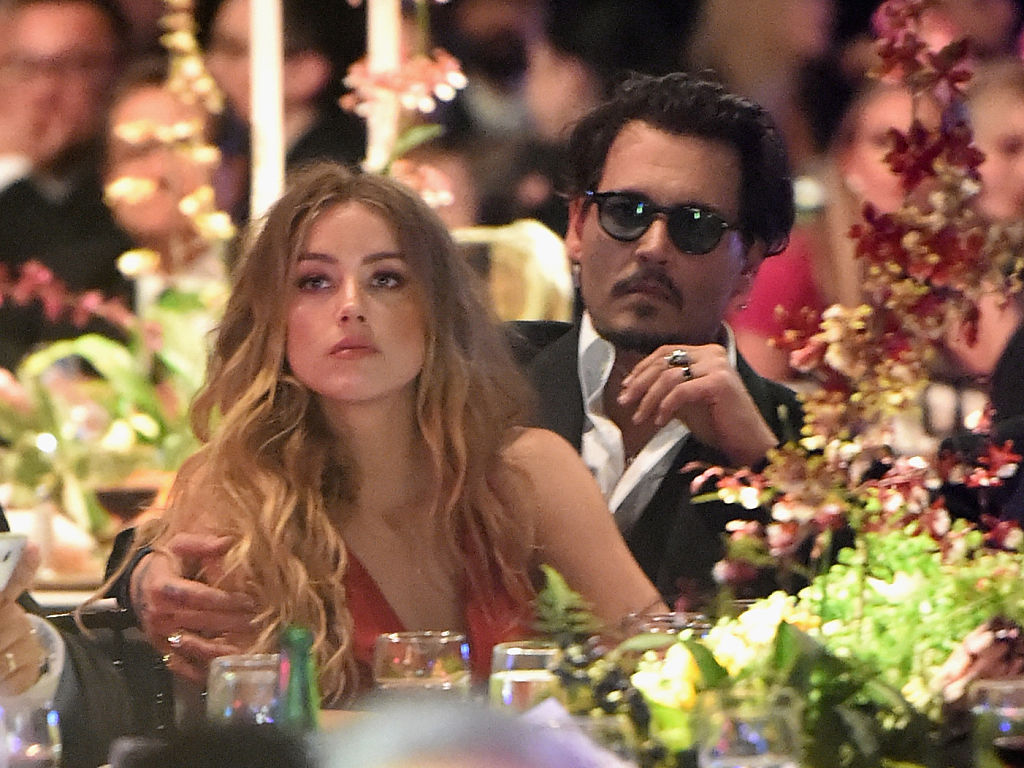 (Photo by Jason Merritt/Getty Images for Art of Elysium)

On Monday the Children’s Hospital Los Angeles revealed that Heard donated somewhere between $1 million and $5 million sometime between July of 2016 and June of 2017, Fox News reports.

“On behalf of all the children and families whose lives you have impacted, and everyone at Children’s Hospital Los Angeles, we offer our sincere thanks,” the hospital wrote in its 2017 annual report under the “Honor Roll of Donors.”

The remaining money Heard received from the settlement was donated to charities with “a particular focus to stop violence against women,” according to People Magazine.

“As described in the restraining order and divorce settlement, money played no role for me personally and never has,” Heard said when she announced her plan to donate the money. “Except to the extent that I could donate it to charity and, in doing so, hopefully help those less able to defend themselves.”

The amount of money she donated to those causes will certainly help.