There has been a considerable amount of speculation on whether or not Prince Harry and Meghan Markle will invite the Obamas and the Trumps to their wedding, but it turns out they’ve decided on neither. In fact, the couple has decided to leave political leaders off of the guest list all together.

“It has been decided that an official list of political leaders – both U.K. and international – is not required for Prince Harry and Ms. Markle’s wedding,” a Kensington Palace spokesman said on Tuesday, according to People. “Her Majesty’s Government was consulted on this decision, which was taken by The Royal Household.” 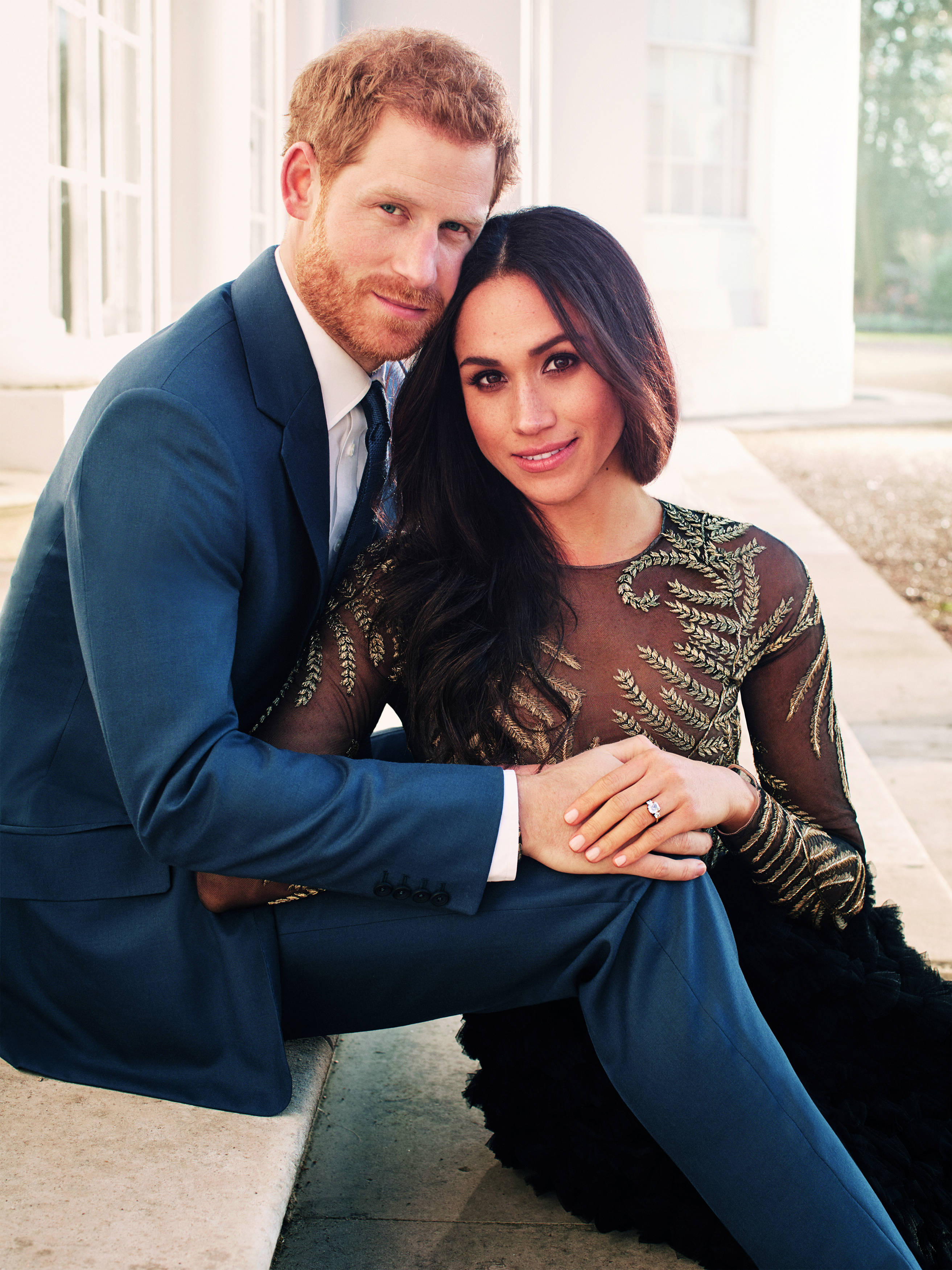 That means former president Barack Obama and his wife Michelle will likely not be invited to the wedding, despite the fact that Harry and Meghan consider them as friends. However, since they no longer actually hold political positions, it’s possible there could be an exception. (RELATED: Here’s The First Look At The Guest List For The Royal Wedding)

The decision was likely made to avoid a potential political rift between the United States and the United Kingdom if the Prince of Wales and his future wife invited the Obamas, but failed to extend the offer to current president Donald Trump. However, there was no mention of that consideration from Kensington Palace.

Instead “those in attendance will be people who one or both of the couple has a existing direct relationship with,” a royal source told People.