CBS’ “Evening News” displayed an image of Iran rather than Syria during a report on President Trump’s response to Syria’s chemical attacks.

Anchor Jeff Glor introduced a segment on the conflict in Syria, but the graphics department set him up with an image of Iran sitting on the right side of the screen. Embossed over the image of Iran was the header, “Punishing Syria.” 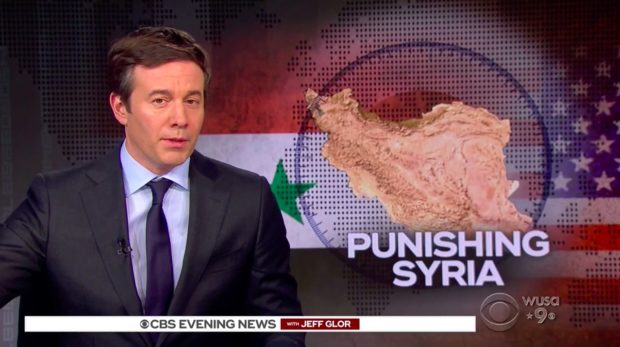 “The president is getting closer to a decision on how the U.S.. will respond to an apparent chemical weapons attack against civilians in Syria,” Glor said. “David Martin at the Pentagon has more on this.”

Oddly enough, the network displayed the correct image of Syria later on in the same segment.

“A strike could also be designed to send a message to the Syria regime’s two main backers: Russia and Iran,” Martin said as a graphic appeared showing Syria and the Syrian flag used by the Assad regime. 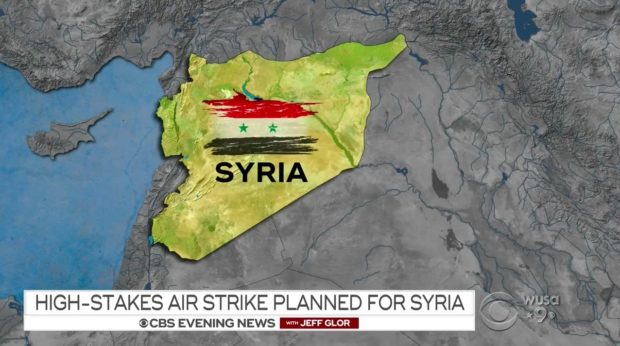