Michael B. Jordan wasn’t named after the greatest basketball player to ever play the game, but sharing a name with him has pushed him to succeed his entire life.

“I’m competitive. I want to compete in anything I do,” the actor told Men’s Health magazine. “That came from my name. Growing up in sports and having a name like Michael Jordan and being teased, I had to compete. I couldn’t be the guy with the name and not be good at it. That carried over to everything. I’m like, I’ve got to be just as great if not greater than he was in his field.” 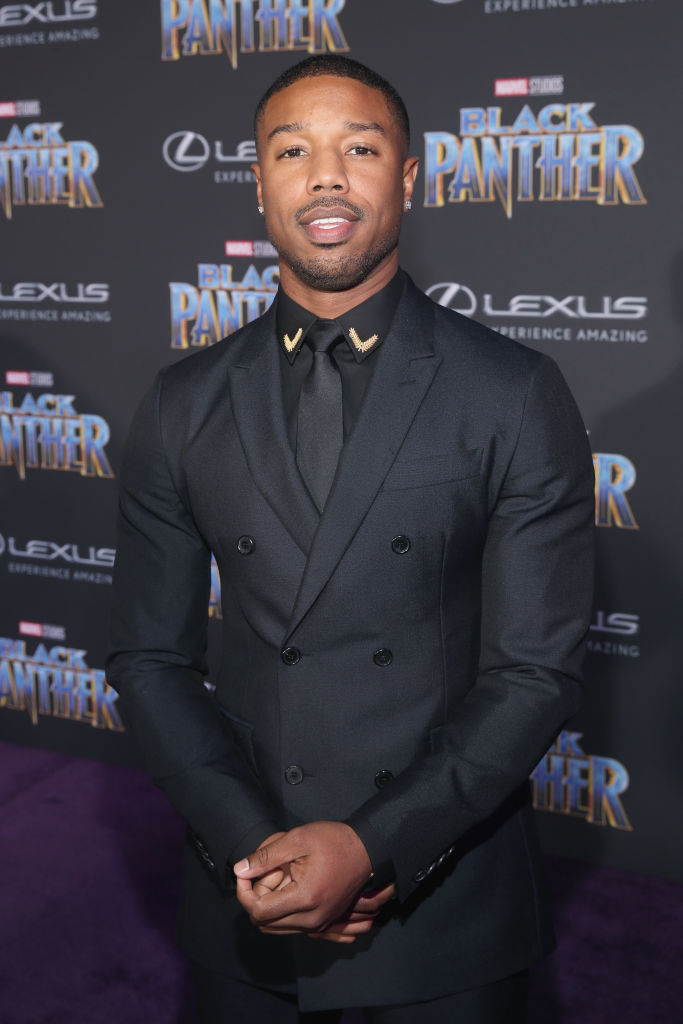 The “Black Panther” star has been acting from a young age, but he hasn’t met Michael Jordan yet and doesn’t want to until he earns his mutual respect.

“I never met Michael Jordan. I never want to officially meet him until I’m at a point where he knows who I am and I know who he is,” the actor told Men’s Health. “And it would be our mutual respect thing. Until then it would just be a ‘this guy has your name, ha ha.’ I don’t want that. So that pushes me to keep working too. These things motivate me.”

There’s a high chance that the Chicago Bulls great knows exactly who the younger Jordan is, seeing as he’s starred in hits like “The Wire,” “Friday Night Lights,” “Creed” and “Black Panther.” However, mutual respect might not ever be the case between the two.

Maybe Michael B. should revisit that after he’s won six Oscars. He’s got a long way to go. 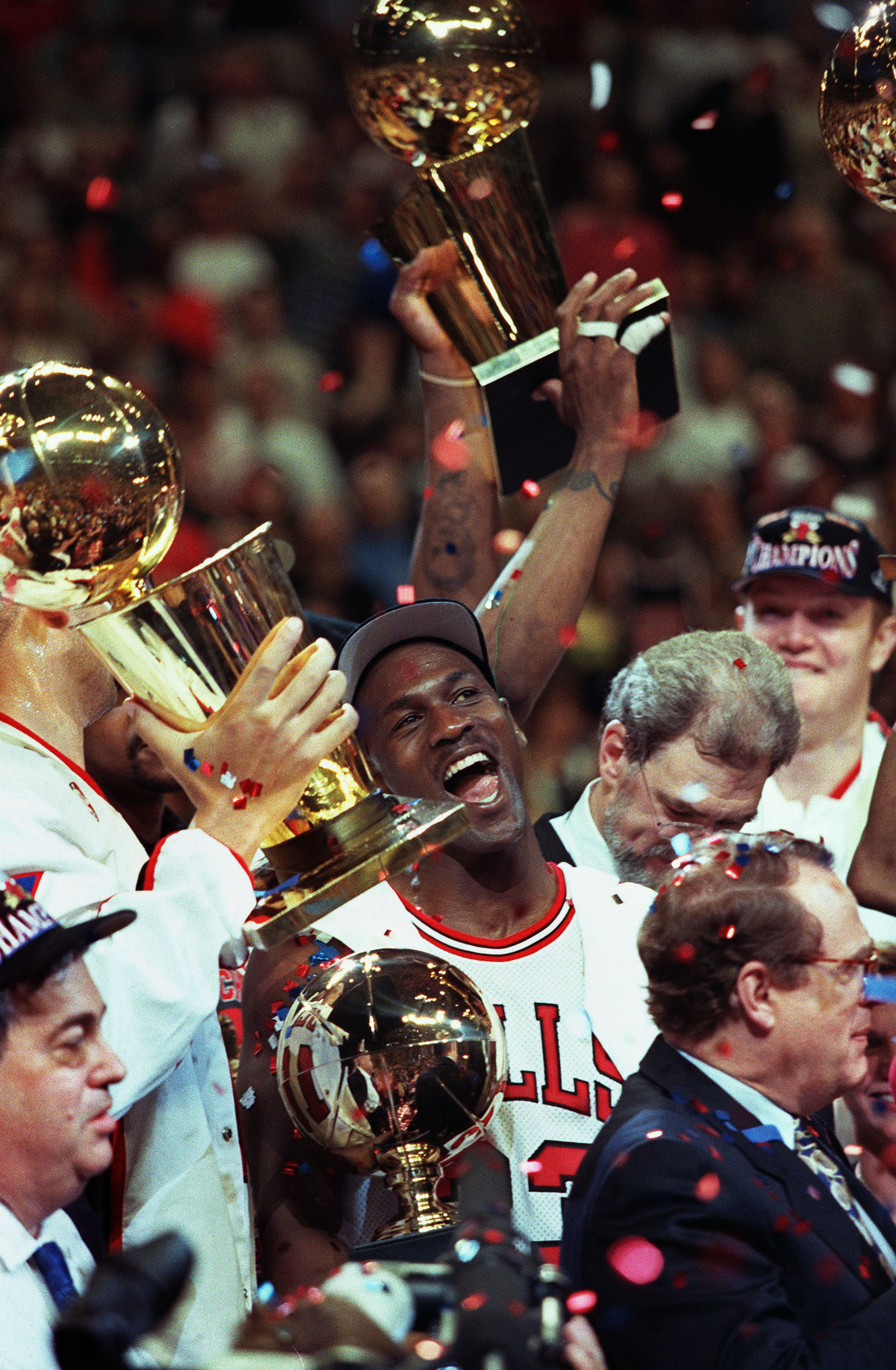