Priyanka Chopra is one of the most popular Indian actors in the industry, but the “Quantico” star claims that she lost a role because of her skin color just last year.

“I was out for a movie, and somebody [from the studio] called one of my agents and said, ‘She’s the wrong–what word did they used?–‘physicality,'” Chopra told InStyle. “So in my defense as an actor, I’m like, ‘Do I need to be skinnier? Do I need to get in shape? Do I need to have abs?’ Like, what does ‘wrong physicality’ mean? And then my agent broke it down for me. Like, ‘I think, Priy, they meant that they wanted someone who’s not brown.’ It affected me.”

Chopra didn’t reveal which movie the role was for or which studio shot her down, but judging from her account it was her agent’s interpretation that her skin color was the reason she didn’t get the part. 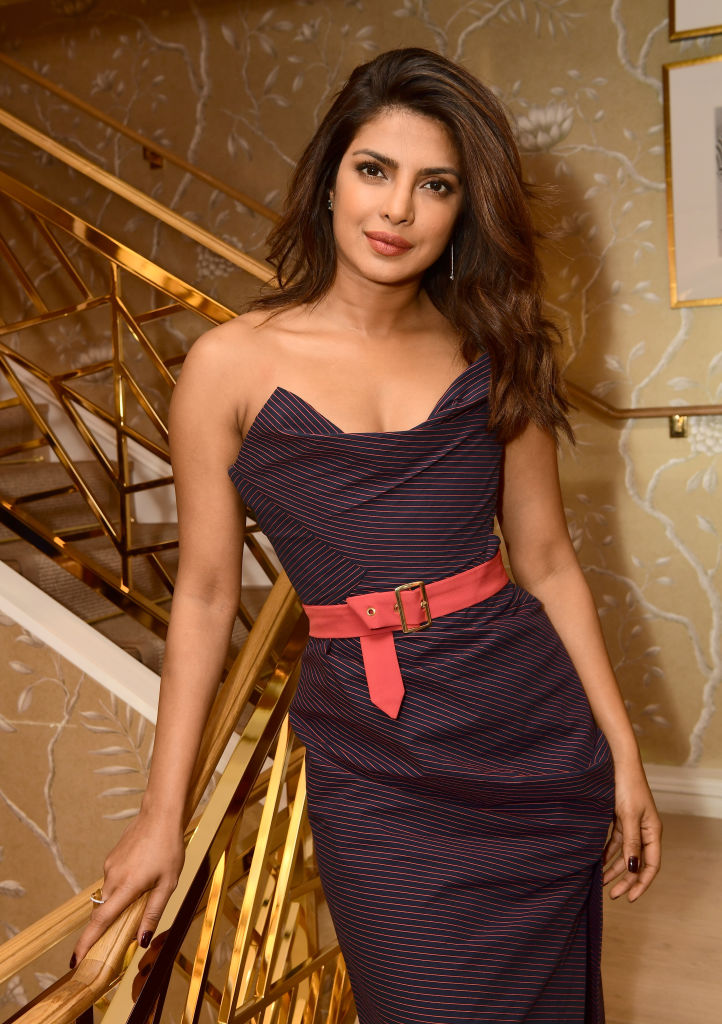 Not only did the 32-year-old actress claim she’s missed out on roles because of her skin tone, but she also said that woman of color are paid less, too.

“No one will say that a woman is getting paid less because she’s a woman of color,” Chopra said, “But the numbers mostly end up reflecting that.”

Chopra made Forbes’ Top-10 list of highest-paid television actresses last year, raking in $10 million over the course of 2017.