“I would also encourage Mark Zuckerberg to hire more conservatives within the company–outspoken, honest, genuine conservatives,” Lahren said on “Fox & Friends” Wednesday. “Maybe he’d get a perspective if he surrounded himself with people that don’t think exactly like he does.”

Zuckerberg appeared before the Senate Tuesday to answer questions about concerns over Facebook privacy. He mentioned the idea of using artificial intelligence to crack down on “hate speech” on the platform. 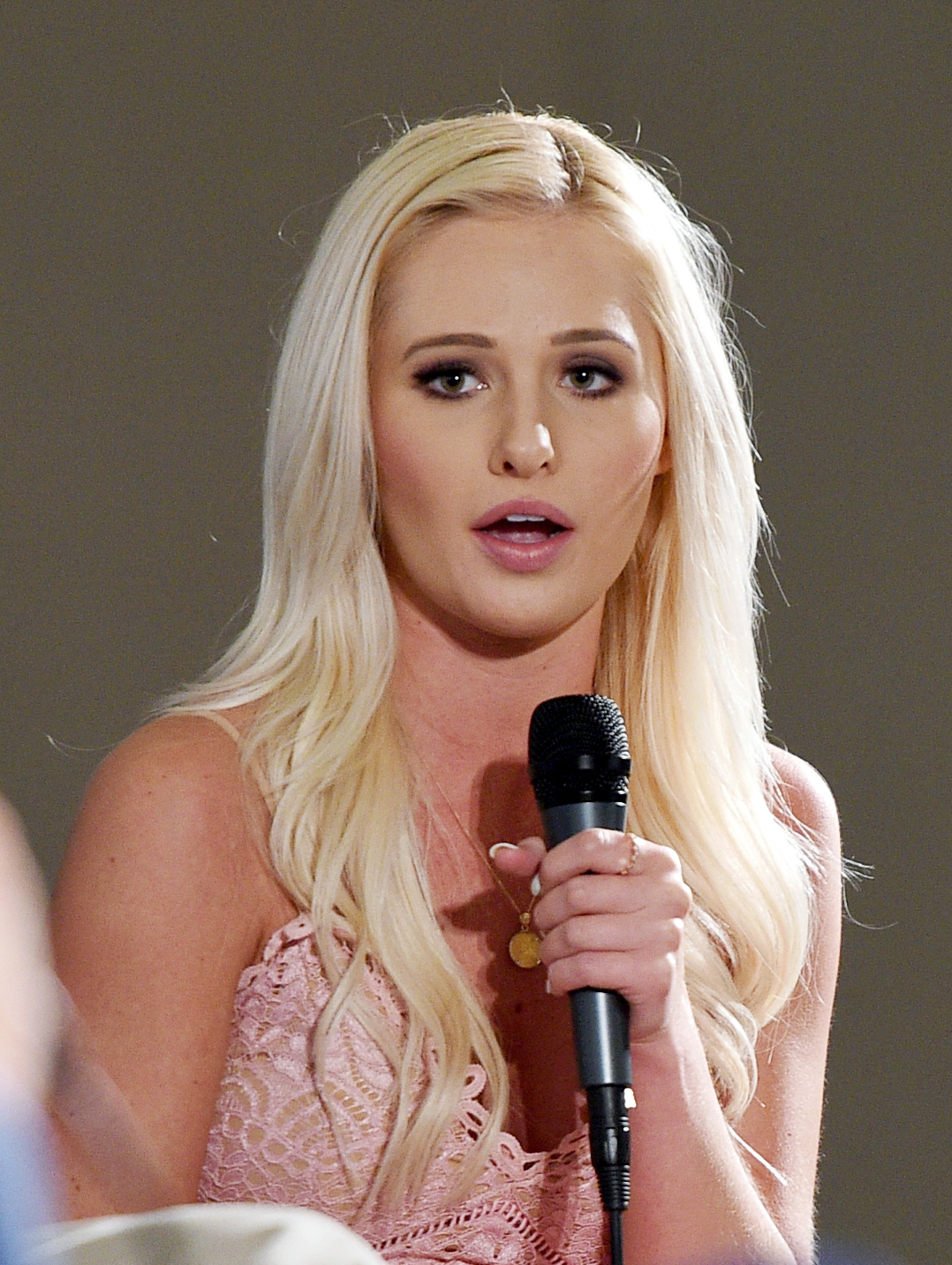 PASADENA, CA – JULY 30: Tomi Lahren at the ‘Now What, Republicans?’ panel during Politicon at Pasadena Convention Center on July 30, 2017 in Pasadena, California. (Photo by Joshua Blanchard/Getty Images for Politicon)

“Hate speech, I’m optimistic that over a five to ten-year period we will have AI tools that can get into some of the nuances, the linguistic nuances of different types of content to be more accurate in flagging things for our systems, but today we’re just not there on that,” he said. (RELATED: Mark Zuckerberg Wants To Use Artificial Intelligence To Ban ‘Hate Speech’)