A nun who has been embroiled in a legal battle with Katy Perry over former convent property in Los Angeles has reached out to a higher power for help, according to Fox News Thursday.

Sister Rita Callanan told the outlet that she sent a letter to Pope Francis to get his help staying in her home and vowed that “they’ll have to kill” her first before she stays quiet and stops fighting the singer and the Roman Catholic Archdiocese of Los Angeles who she claims never had the right to sell Perry the property.

“They’ll have to kill me first if they want to keep me quiet,” Callanan, said. “I am asking Pope Francis to intercede.” 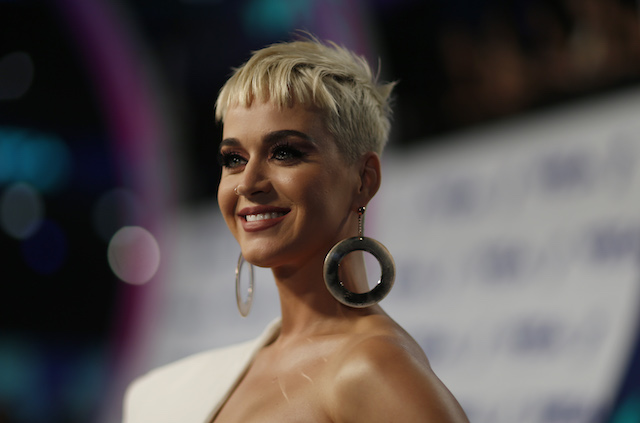 The nun said her hope is that Francis will look over her case and speak to the Signatora in Rome, saying that “it’s like the U.S. Supreme Court.”

The battle is over 8 acres of property in the Los Feliz area that was once a convent, the Sisters of the Most Holy and Immaculate Heart of the Blessed Virgin Mary. The nuns claim the property that they owned for 40 years was never supposed to be sold and have accused the Archdiocese of LA of forcing them out.

Callanan explained that the recent death of her fellow Sister Catherine Rose Holzman, who was also very vocal with her in the property battle, has only emboldened her to fight harder.

In the letter to Francis, Callanan wrote that the sisters “were promised that we would always be taken care of by the archdiocese and that we would live out the rest of our lives at our convent. After we are all gone, the Archbishop would inherit our property … Archbishop Gomez has broken these promises to us.”

“He tried to sell our convent without our approval to a person whom we do not support,” she added. “It is the pop star Katy Perry. We do not agree with her lifestyle that has strayed far from any faith … At the end of our lives, we find ourselves fighting for justice and for what is right.”

Perry bought the property for $14.5 million from the archdiocese, but the sale isn’t considered final without approval from the Vatican.

The archdiocese denies any wrong doing and said it only has the nuns interest at heart.