Charlize Theron has thought about leaving America to raise her two adopted black children because racism is “alive and well” under President Donald Trump, she told Elle magazine.

Theron also said she would not travel to certain parts of the U.S. because of racism.

“Being raised during the apartheid era in South Africa made me so hyperaware of equality and human rights,” she told Chelsea Handler. “Of course, I have two black kids, but that was always something I was passionate about.” 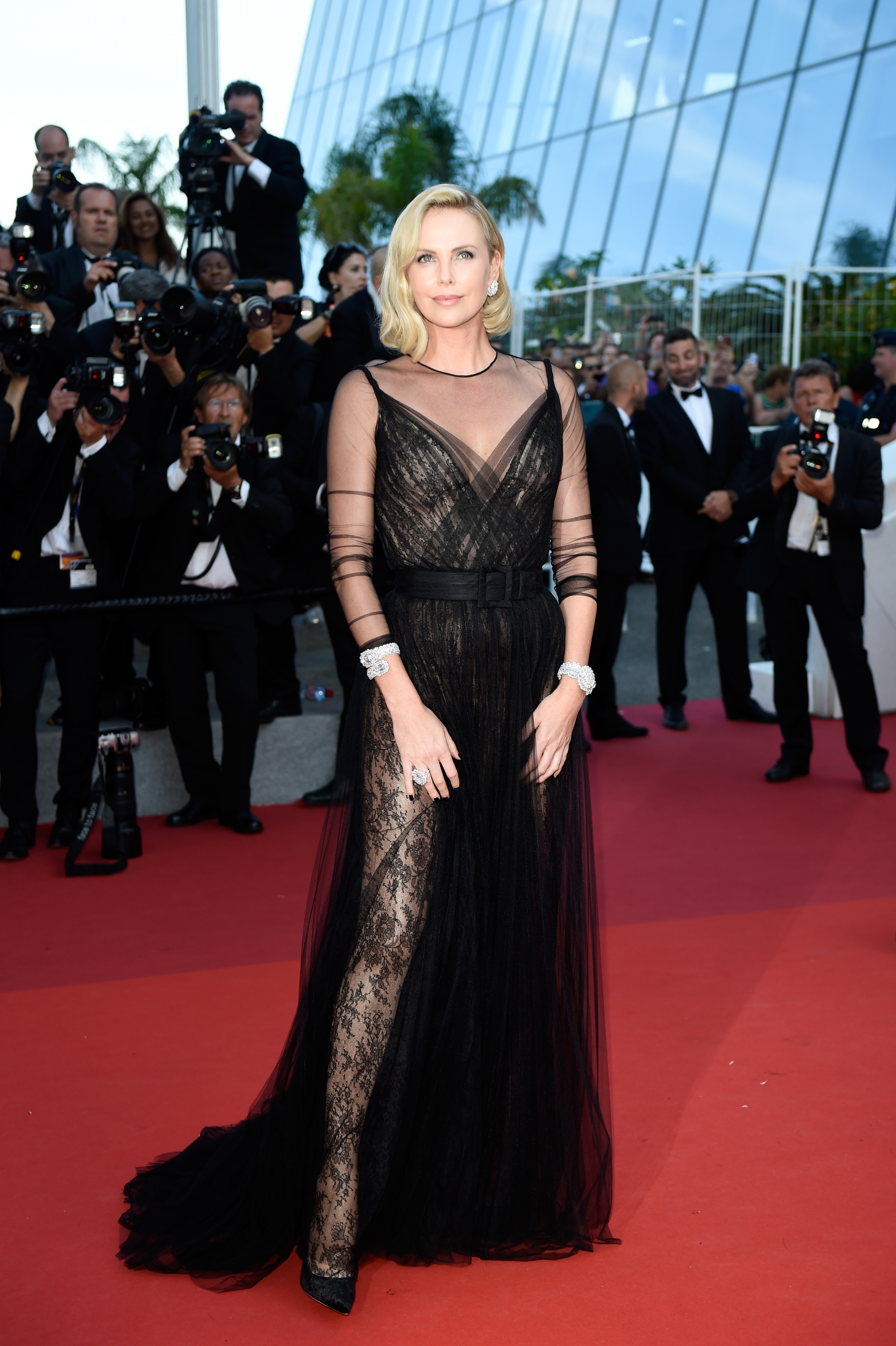 “I don’t even know how to talk about the last year under our new administration,” she added. “But racism is much more alive and well than people thought. We can’t deny it anymore. We have to be vocal.”

“There are places in this country where, if I got a job, I wouldn’t take it,” the actress continued. “I wouldn’t travel with my kids to some parts of America, and that’s really problematic. There are a lot of times when I look at my kids and I’m like, If this continues, I might have to [leave America]. Because the last thing I want is for my children to feel unsafe.”

1
These Celebrities Have Signed A 'Defund The Police' Petition Following Death Of George Floyd
Entertainment
2
Judge Rules Zion Williamson Must Answer Questions About Potential Benefits At Duke. Should He Fight The Ruling?
Editorial
3
New York Times Writer Claims Property Destruction Is 'Not Violence'
Politics
4
Looters Argue With Armed Store Owners 'About Why They Can't Break In' On Live TV
US
5
Philadelphia Gun Shop Owner Shoots, Kills Looter Who Broke Into Store With Group
US