It should come as no surprise that Leonardo DiCaprio is absolutely crushing the Coachella scene.

The annual Coachella Valley Music and Arts Festival in Indio, California always draws a large celebrity crowd, but none of them can do it quite like DiCaprio. “The Revenant” star was spotted at several events over the weekend with a handful of models, one of which appeared to be getting more attention than the others. 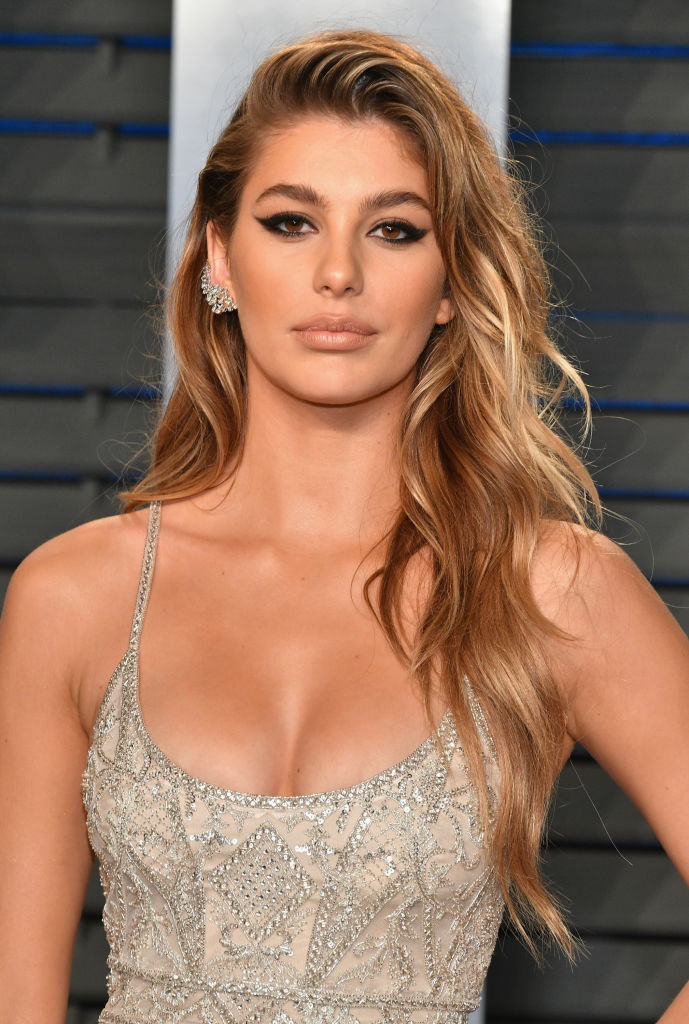 The 43-year-old actor and 20-year-old model Camila Morrone were spotted spending time together throughout the weekend, getting “affectionate” at times, according to Us Weekly. In a video obtained by TMZ, DiCaprio and the beautiful brunette can be seen getting intimate with one another, despite their attempts to fly under the radar.

This isn’t the first time the Academy Award-winning actor and the Miami-based model have been spotted together. They first sparked rumors they were dating back in March when they were spotted getting breakfast together.

Of course, Morrone is far from the first model the actor has been romantically linked to. DiCaprio has dated Gisele Bündchen, Bar Refaeli, Erin Heatherton, Kelly Rohrbach and Toni Garrn, just to name a few. 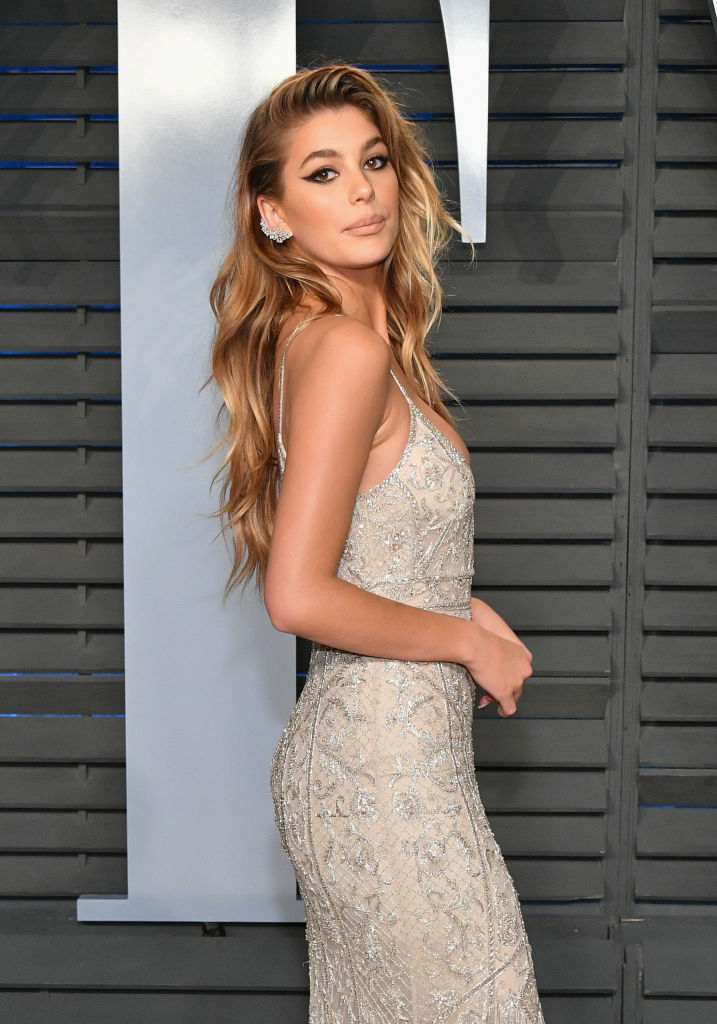 We’ll just have to wait and see how long Camila hangs around.