Last week’s ratings are in, and CNN is getting beaten badly by its competitor networks.

Fox News beat out both CNN and MSNBC to take the top spot.

According to AdWeek, “Fox News now marks 14 consecutive weeks as the number one cable TV network in both prime time and total day, among total viewers.”

CNN placed third in basic cable ratings, while competitor MSNBC was in second. 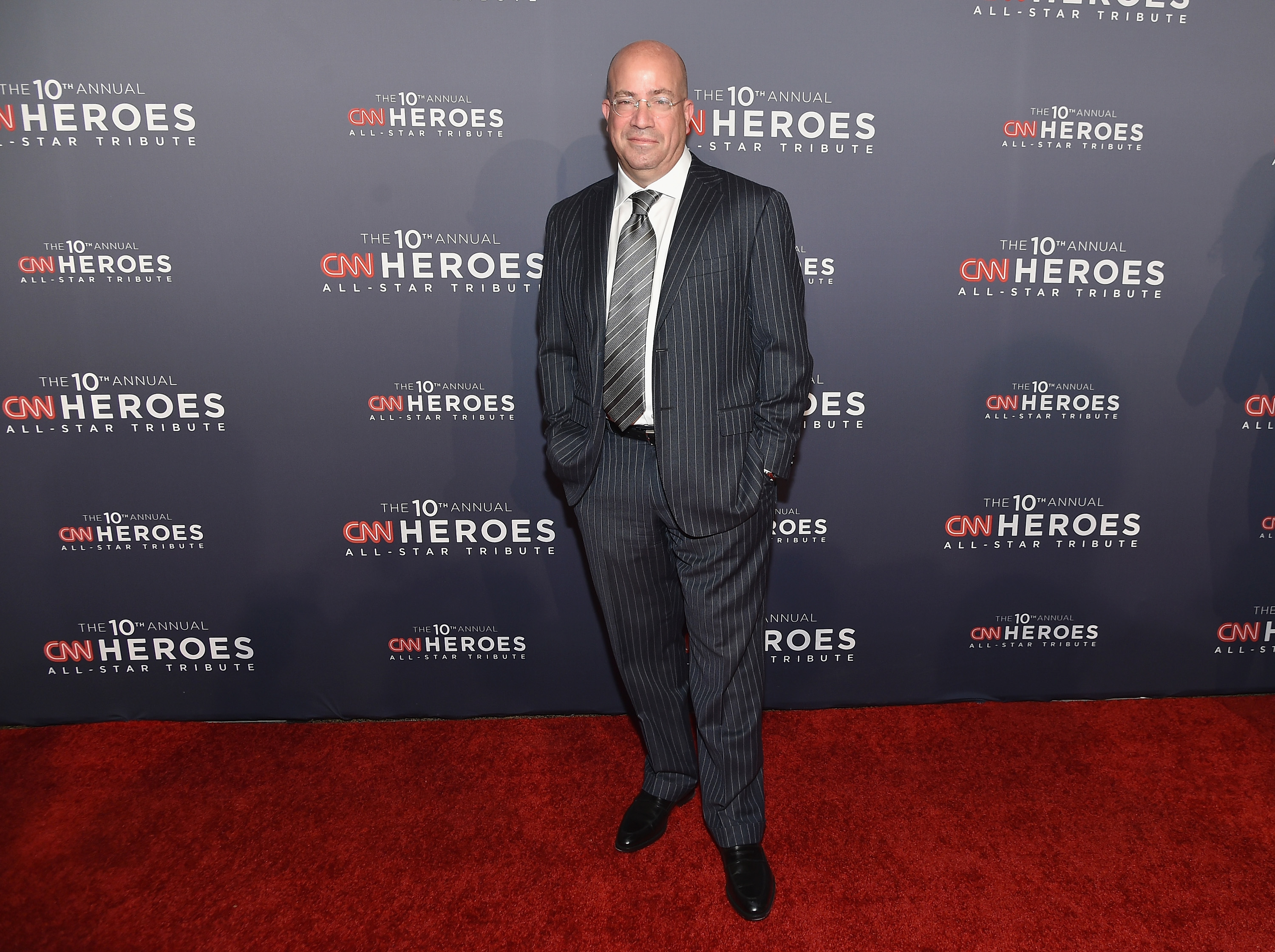 These ratings continue a trend that has been going on since the beginning of this year. In first quarter of 2018, CNN was number 7 for total viewership among the basic cable networks, putting the network behind ESPN, Nickelodeon, and Home and Garden TV. (RELATED: 2018’s 1st Quarter Ratings Are In — CNN Is Getting DESTROYED By Other News Networks)