A spokesman for Andrew McCabe responded Thursday to new reports that the Department of Justice’s inspector general had made a criminal referral for the former deputy FBI director to the United States Attorney for the District of Columbia.

“We were advised of the referral within the past few weeks,” the spokesman said in a statement. “Although we believe the referral is unjustified, the standard for an IG referral is very low.” 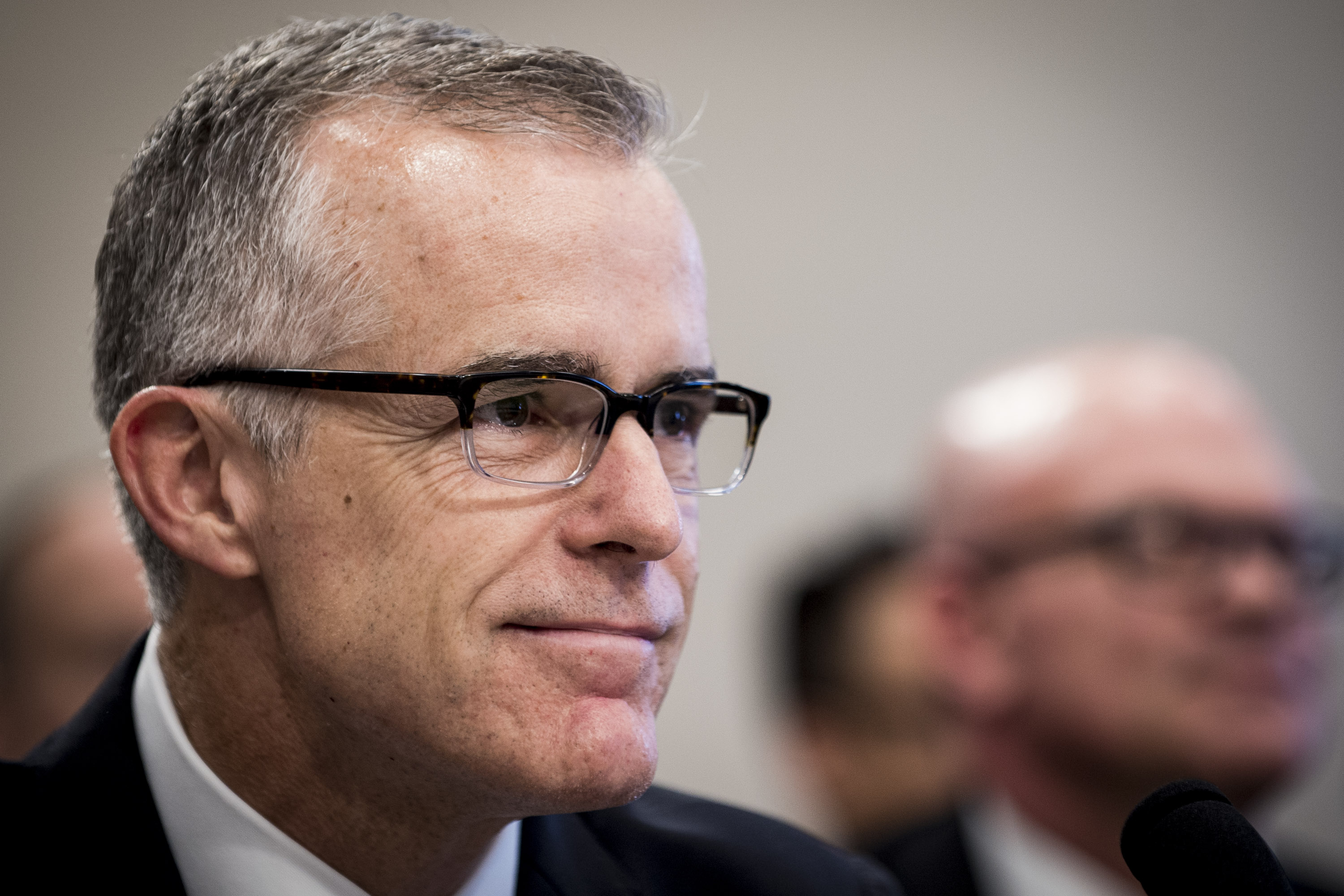 “We have already met with staff members from the US Attorney’s office,” the statement continued. “We are confident that, unless there is inappropriate pressure from high levels of the Administration, the US Attorney’s Office will conclude that it should decline to prosecute.”

A report from the inspector general, which was made public last Friday, claimed that “McCabe lacked candor, including under oath, on multiple occasions in connection with describing his role in connection with a disclosure to the WSJ.”

On Thursday, former FBI Director James Comey — McCabe’s direct superior at the bureau — told CNN’s Jake Tapper that he was “conflicted” over the report.

“I like him very much as a person but sometimes even good people do things they shouldn’t do.”