A church in San Francisco announced they will hold a “Beyonce Mass” to discover how her music “opens a window to the lives of the marginalized and forgotten–particularly black females.”

“In this year where there’s been so much conversation about the role of women and communities of color, we felt a need to lift up the voices that the church has traditionally suppressed,” Rev. Jude Harmon of the Vine at San Francisco Grace Cathedral told the San Francisco Chronicle Tuesday. 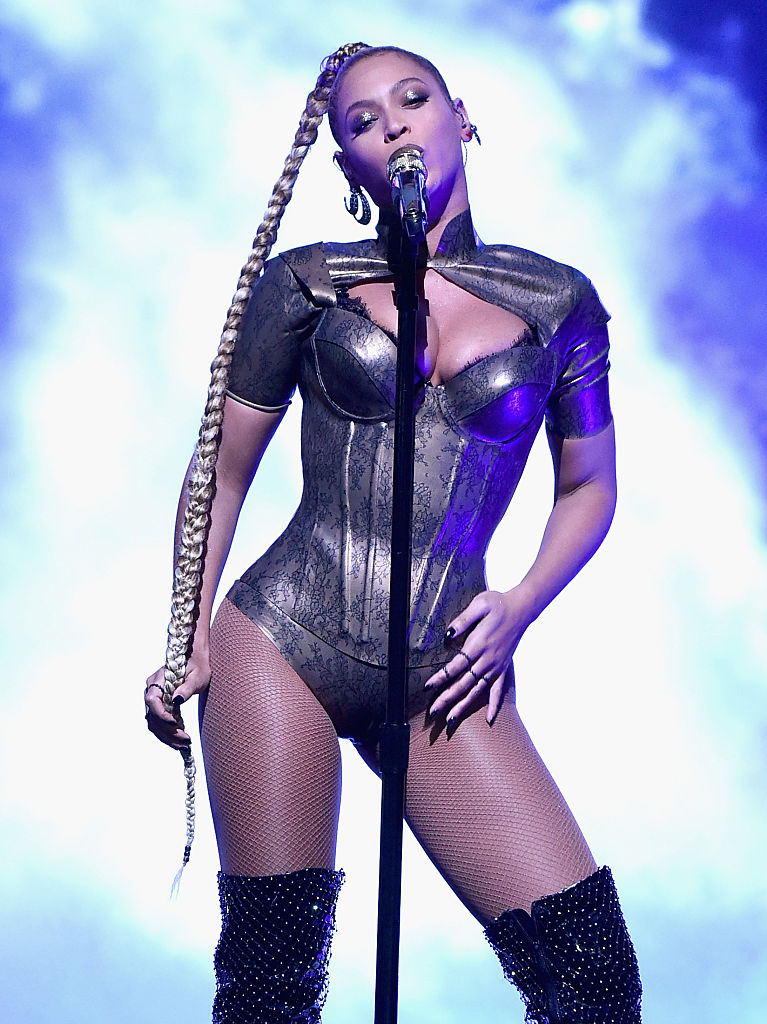 Beyonce rocking the stage during TIDAL X: 1015 in October 2016 in New York City. (Photo by Theo Wargo/Getty Images for TIDAL)

“The beauty of Beyoncé’s music is she explores those themes in an idiom that is accessible to everyone. We can use it as a conversation starter,” he added.” That’s what it’s designed to be.”

“I know there are people who will say using Beyoncé is just a cheap way of trying to get people in the church,” he continued. “But Jesus used very provocative images in the stories he would tell to incite people to ask hard questions about their own religious assumptions. He regularly provoked. We’re following in the way of Jesus.”

A Facebook post by the church earlier this month explained the plans for the evening mass to celebrate the 36-year-old singer.

“Come to The Vine SF on Wednesday, April 25 to sing your Beyoncé favorites and discover how her art opens a window into the lives of the marginalized and forgotten—particularly black females,” the Vine post read. “We’ll be hearing an incredible message from Rev. Yolanda Norton, Assistant Professor of Old Testament at San Francisco Theological Seminary. This special service was created in partnership with her Beyoncé and the Bible class at SFTS.”