A far-left software engineer at Google reportedly wanted to destroy Donald Trump’s android phone, among other measures to fight his presidency.

A report from Breitbart News states that Google software engineer Alon Altman called for “brick”-ing President Trump’s phone, which means destroying its capabilities — making it as useless as a brick. 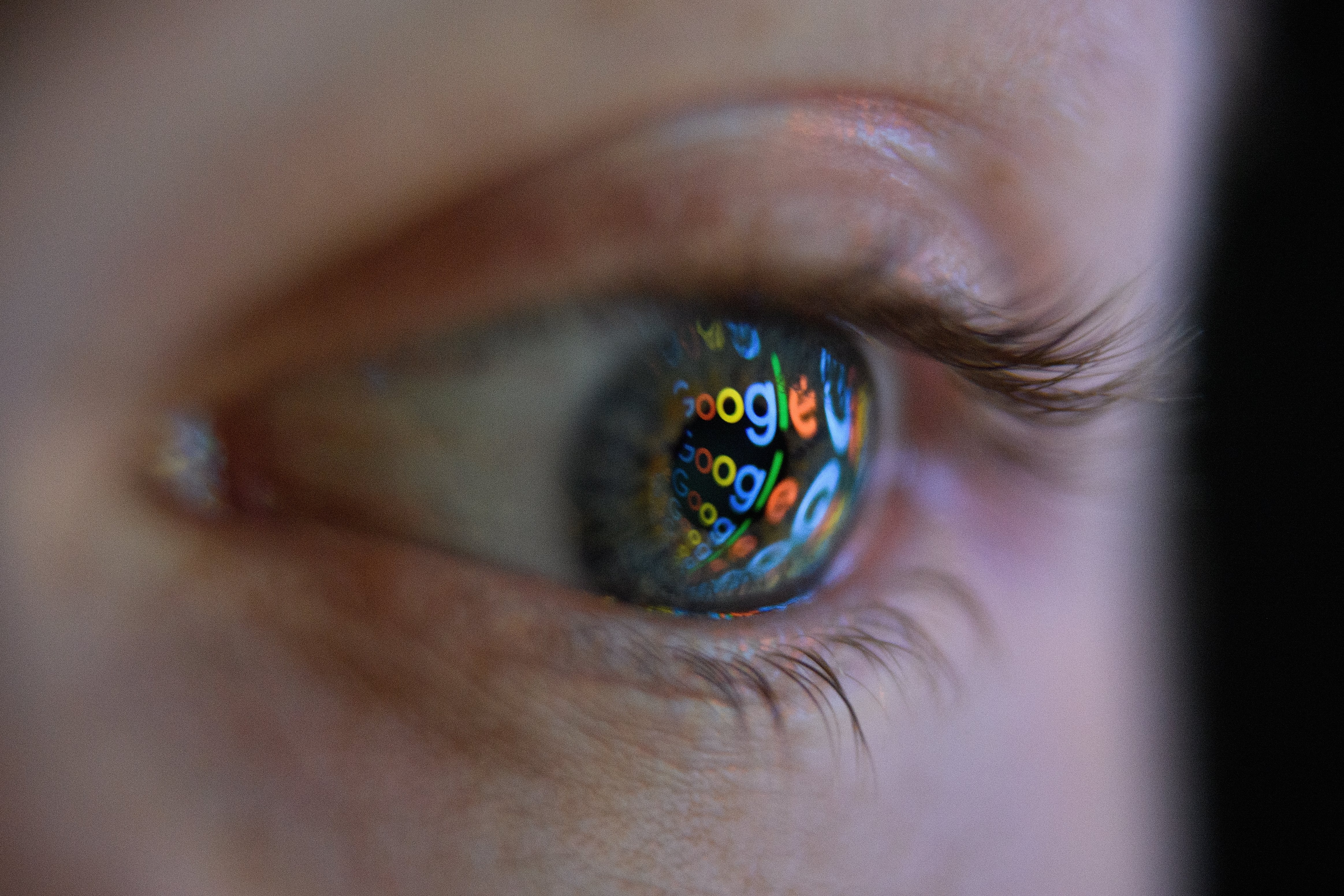 In this photo illustration, an image of the Google logo is reflected on the eye of a young man on August 9, 2017 in London. (Photo by Leon Neal/Getty Images)

Altman also reportedly said that Google needs to “Delete Donald Trump’s and his administration’s and his aides’ GMail accounts for abuse.”