A student got $30,000 Wednesday after passing out “shut down capitalism” flyers on an Illinois college campus.

Joliet Junior College settled a lawsuit with student Ivette Salazar after having detained the student for passing out paraphernalia associated with the Party for Socialism and Liberation, reported the Foundation for Individual Rights in Education (FIRE). FIRE, a free speech nonprofit, helped litigate Salazar’s case.

“Ivette is an extraordinary young woman who had the fortitude and determination to stand up for her First Amendment rights, as well as the First Amendment rights of all students at Joliet Junior College,” Poltrock & Giampietro lawyer Wayne Giampietro, who also represented the student, said. “She is an example of the growing awareness of those in her generation that standing up to government misdeeds and improprieties is a necessary aspect of citizenship.” 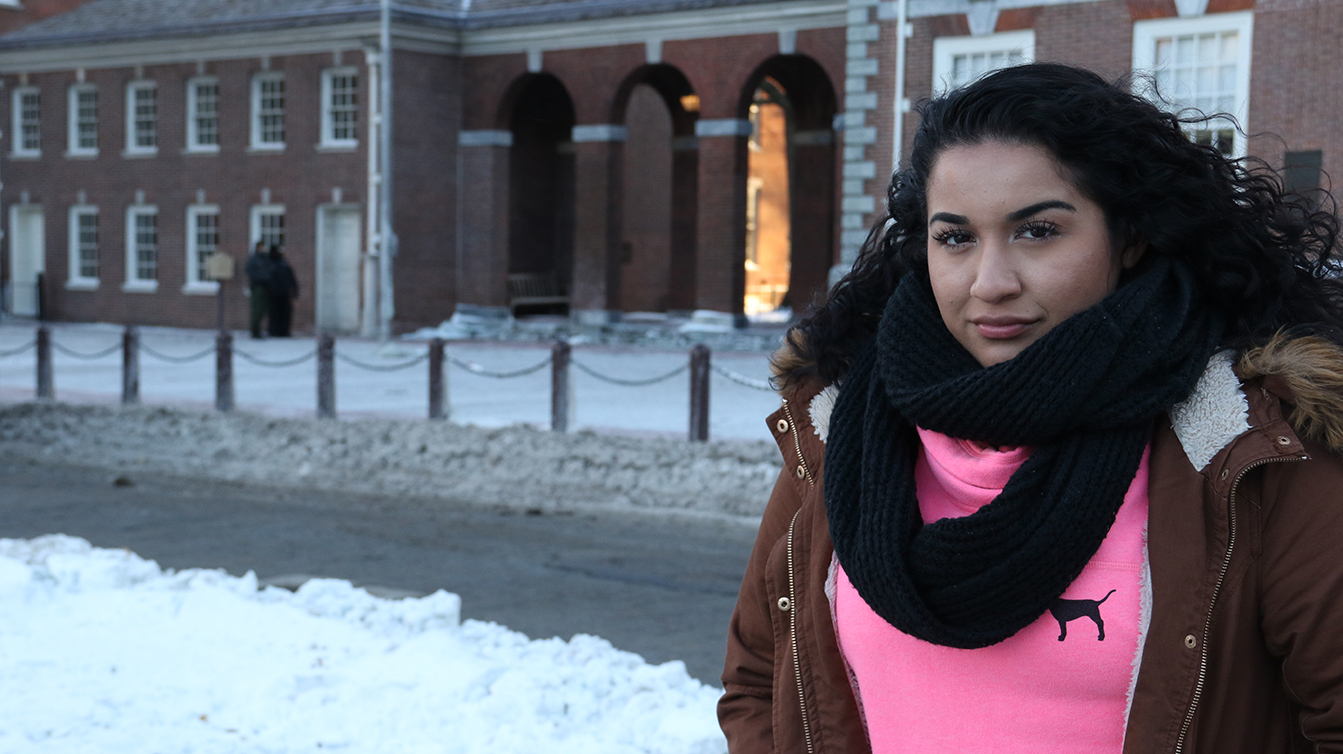 Joliet Junior College detained Salazar in November 2017 for passing out flyers reading “shut down capitalism.” The college police interrogated her and Joliet Junior officials told the student that she could not distribute the flyers without the school’s permission.

In addition to giving Salazar $30,000 for damages and attorney costs, the college changed its free expression policy, which previously confined expression to a tiny, indoor section of campus. Joliet Junior based its new policy on one adopted by the University of Chicago, which allows expressive activity anywhere on campus bound only by constitutional time, manner, and place limits.

“Thanks to Ivette, students at Joliet Junior College can peacefully exercise their First Amendment rights without having to fear being interrogated by campus police,” FIRE director of litigation Marieke Tuthill Beck-Coon said. “We hope this case serves as an example to public colleges across the country, and we commend JJC for acting quickly to restore free speech on its campus.”