Bromwich announced that McCabe will repurpose the more than $500,000 he raised through a GoFundMe campaign to his official legal defense fund and that the team will “file when [they are] ready.”

News broke Thursday that the Department of Justice inspector general had issued a criminal referral for McCabe to the United States attorney for the District of Columbia. 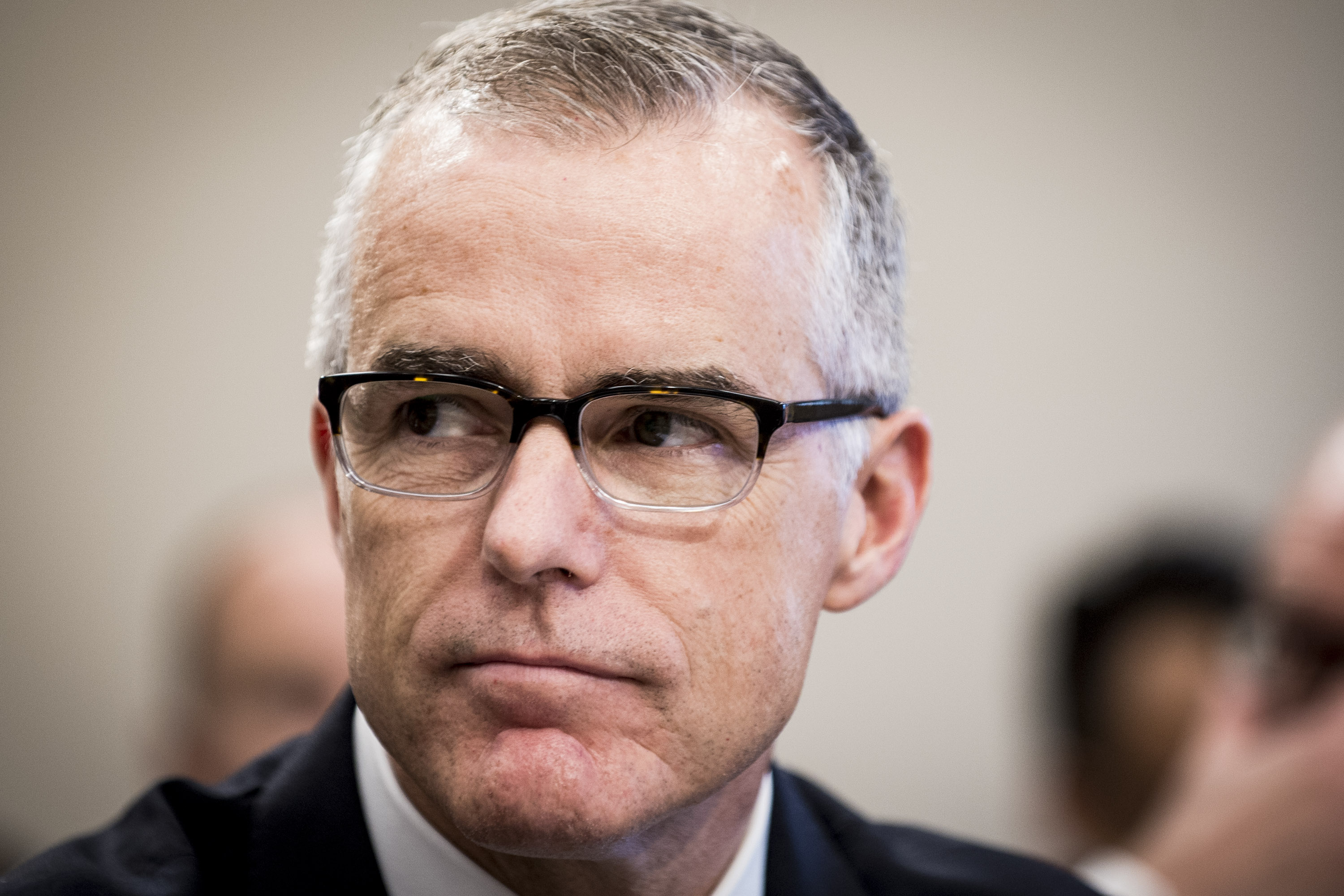 Former FBI Director James Comey, McCabe’s former direct superior, told CNN’s Jake Tapper Thursday that he likes McCabe “very much as a person but sometimes even good people do things they shouldn’t do,” comments Bromwich said he was “disappointed” to hear.

“It’s absolutely clear that this process was accelerated in order to terminate Mr. McCabe and deny him his pension and retirement benefits,” Bromwich said. “The speed with which this thing moved was unprecedented.”